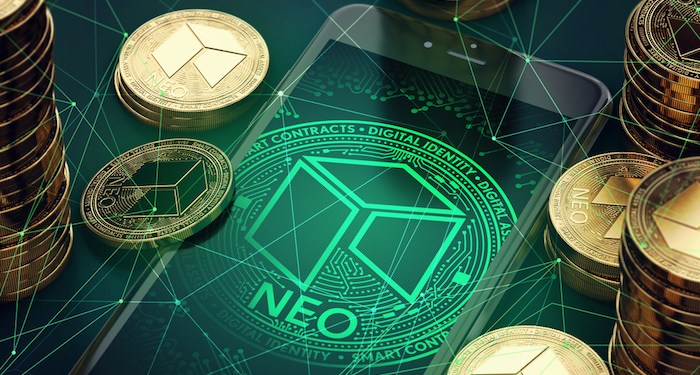 NEO (NEO) –Nearly all blockchain projects are trying hard to be relevant, but some have truly outperformed another in this area. One very reputable project in the blockchain space is NEO. The cryptocurrency has been wining for some time.

Moonlight a project on the NEO Network has announced that ex-president of Forbes China, accepted to join the project as a strategic advisor, causing the NEO enthusiasts to say the space has started receiving big guns, which may result in a massive expansion for the cryptocurrency and its ecosystem, especially.

Mr. Melvyn Goh, who was head Forbes China and Harvard Business Review China, was a respected and strong campaigner for Forbes China 30 Under 30 initiative. He is instrumental to many strategic partnerships and collaborations and at the same time supporting countless innovations and knowledge development.

Before ascending the mantle of leadership at Forbes China, Mr. Goh was President of Mindshare China, a company that has the likes of IBM, Rolex, and L’Oreal as clients.

He was an active member of Mindshare Worldwide EXCO, a firm with more than 100 offices in 80 countries.

In 2011, he was celebrated with an award of the Agency Head of the Year for Greater China by Campaign Asia in 2011. The co-founder of Moonlight, Alan Fong, displayed happiness seeing Goh join the team.

“We’ve been searching for a versatile senior executive to join our team for a long time. We were looking for someone with the ability to help us in business strategy and market adoption, and who is also passionate about disrupting the current landscape and pushing boundaries. Melvyn has a strong track record of launching innovative initiatives, and we are glad that he has decided to join us.”

Goh made known that he is delighted to join Moonlight, adding that “ I particularly like Moonlight’s mission to address fraudulent and grossly exaggerated resumes. I hope with my understanding of market development and consumer adoption, I can help accelerate this process.”

The project Moonlight is a decentralized blockchain disrupting the employment industry, developing options in this industry by enhancing firms that need trusted workforce.

NEO In the Crypto Space.