Experts Believe Bitcoin Could Soon Surge Towards All-Time-Highs; Here’s Why 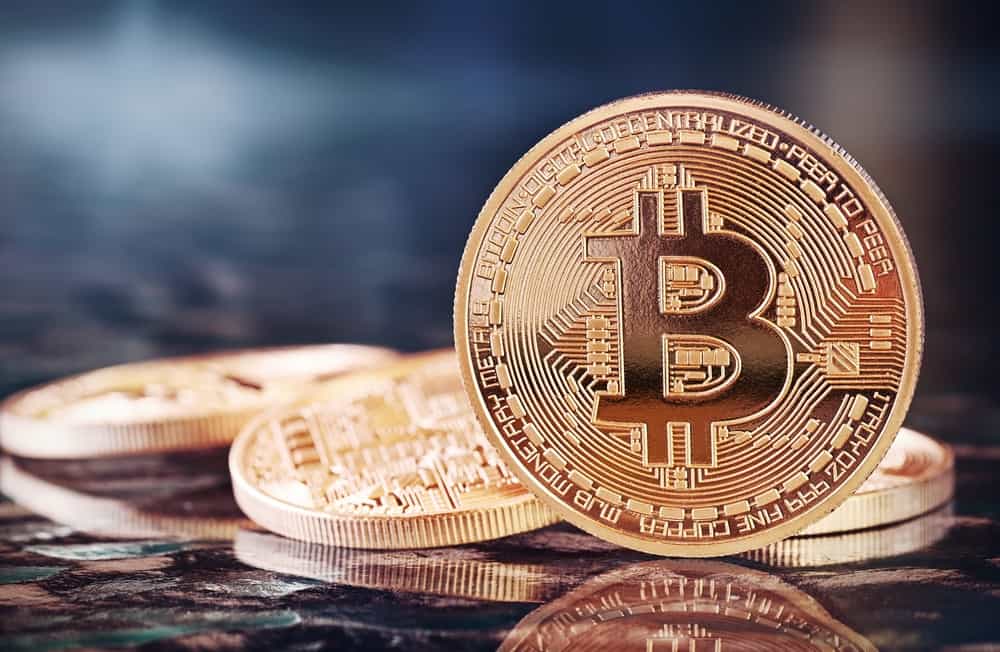 Bitcoin and the entire crypto markets are currently being controlled by buyers, which is a positive sign for embattled investors who are anxiously awaiting the next bull run that allows BTC to surge towards, or past, its previously established all-time-highs.

But despite the recent bullishness, it still remains unclear as to what could possibly fuel the next big parabolic ascent, and some industry experts are now noting that Facebook’s latest crypto initiatives and FOMO could trigger a massive price surge.

Tyler Winklevoss: If Bitcoin Surges to $10k, It Will Likely Continue Climbing to $15k

Bitcoin’s latest upwards leg confirms that, despite recent selling pressure, the cryptocurrency’s bulls are still in full control, and will likely help lead it significantly higher in the near-future.

Importantly, $10,000 remains a significant level of resistance due to its psychological importance, which will be a critical level that must be broken above, or else it could trigger enough selling pressure to send BTC reeling lower.

Assuming that the crypto does break above this price level, it is highly probable that it will trigger mass “FOMO” that will lead to an influx of investments from individuals who have been sitting on the sidelines waiting for a firm confirmation of a bull market.

Tyler Winklevoss, one of the founders of the popular Gemini exchange, spoke about this so-called fomo in a recent tweet, noting that if Bitcoin breaks above $10,000, it will likely continue to climb higher.

In addition to surmounting fomo, some analysts are also noting that Facebook’s recently announced cryptocurrency initiative – dubbed Libra – could also lead BTC to surge significantly higher in the coming months and years.

Mark Keiser, a popular figure within the cryptocurrency community, told his 222k followers on Twitter that the interest that Libra drives to Bitcoin will help aid its adoption, which could send BTC to fresh all-time-highs.

“It’s built into the protocol’s genesis block that eventually a heavyweight like $fb would take on BTC. This increased awareness and appeal to would-be potentates will, of course, drive the hashrate to new highs, leading to new ATH for BTC price. Zuck is Satoshi’s useful idiot,” Keiser boldly stated.

Only time will tell whether or not Bitcoin is ready to begin its next massive parabolic movement upwards, but all the signs do appear to be painting an increasingly bullish picture for the crypto markets.