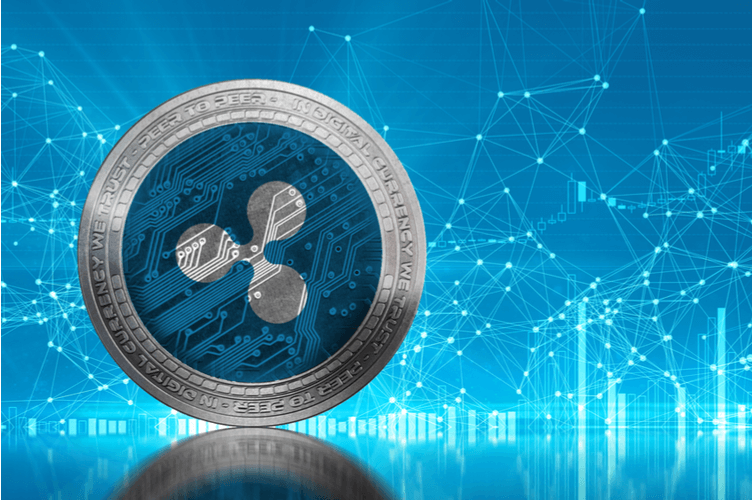 The security regulations claiming some coins are best regarded as ‘securities’ have opened the cryptocurrency world to many discussions and criticism. One is the recently filed lawsuits challenging and alleging Ripple. The lawsuit in one of its allegation, laid claim that Ripple (XRP) raised millions of dollars through unregistered sales of its XRP tokens.

At the same time, it alleges that Ripple engaged in “what is essentially a never-ending initial coin offering,” to exploit unsuspecting investors.

If this is so, according to the allegation, Ripple has violated state and federal laws by offering unregistered securities to investors.

The Plaintiff, investor Ryan Coffey, who filed the motion declared that the Chief Executive Officer at Ripple, Bradley Garlinghouse, and Ripple Labs engaged in the sales of unregistered securities, advising that all those who acquired the token should join in the lawsuit.

Countering the allegation, Ripple spokesman Tom Channick said in an emailed statement to Bloomberg, said “We’ve seen the lawyer’s tweet about a recently filed lawsuit but have not been served. Like any civil proceeding, we’ll assess the merit or lack of merit to the allegations at the appropriate time.”

“Whether or not XRP is a security is for the SEC to decide. We continue to believe XRP should not be classified as a security.”

Coffey bought 650 XRP tokens early January, while selling them, he lost a huge amount, he said in the filing.

It cannot be fully said that Ripple is a security or not. That it is or not is solely of Security and Exchange Commission (SEC).

Early March, the SEC declared that security laws and regulations also apply to cryptocurrency, especially the ones that do Initial Coin Offerings (ICO). SEC in dozens of subpoenas to companies involved in crypto markets, highlighted that digital assets involving coins and tokens offered to investors are within the confine of “security” going by the US security laws. This signifies that any platform trading digital currencies falls under this policy.

The move, according to SEC, is to give investors in cryptocurrency the security and benefits they desire during and after ICO sale.

In a statement on SEC website, “Many platforms refer to themselves as ‘exchanges,’ which can give the misimpression to investors that they are regulated or meet the regulatory standards of a national securities exchange.”

“There is no reason to believe that such information [on digital currency platforms] has the same integrity as that provided by national securities exchanges.”

Meanwhile, alleging that Ripple is engaging in unending ICO may be an allegation that may not be substantiated except with the final word of SEC. it is up to regulator to do the classification without excluding those involved.