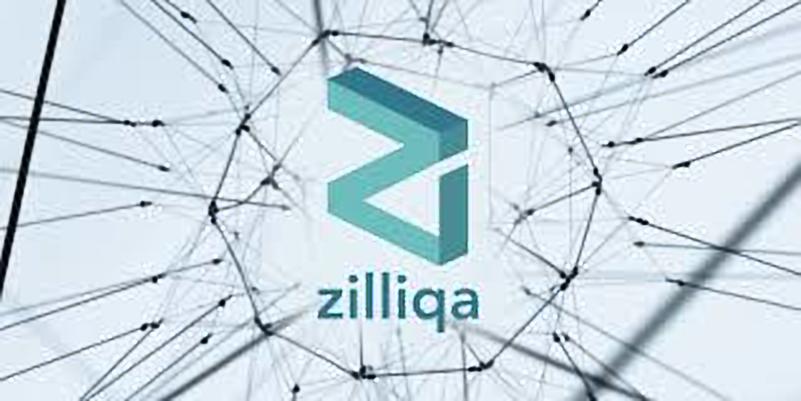 Several crypto enthusiasts have pointed out that the social media giant of facebook might not have time on its side in terms of creating its own blockchain network from scratch to power its stablecoin project. Others have also stated that facebook can do the extraordinary in a matter of days because it has adequate funds to accelerate such an endeavor. For this piece of writing, we will explore the possibility of facebook not having time to create its own blockchain. In this case, the social media company has the option of building on the already available platforms such as Ethereum (ETH), Tron (TRX), Zilliqa (ZIL) or EOS.

Therefore, let us first explore the speculation that facebook is building on the Zilliqa network and how it might just work out.

Crypto Twitter has for the past few hours been floating the theory that facebook will opt to adopt the highly anticipated blockchain network of Zilliqa (ZIL) rather than building its own. The facts that have been used to connect the dots in determining that the two teams are probably working on a joint project, are as follows:

The above facts have been pointed out courtesy of @Oly245 as can be seen in his tweet below.

Rumour going around regarding Facebook building on $ZIL:
• Evan Cheng: Zilliqa advisor & head of blockchain at FB
• Mindshare partnership: FB is a partner of Mindshare
• Ex-Facebook head of blockchain quits Coinbase to avoid conflict of interest: ZIL gets listed on Coinbase

What Sets Zilliqa Apart From Other Networks

With the ZIL mainnet launch scheduled for the 31st of January 2019, many crypto enthusiasts and developers on the blockchain have postulated that the entrance of Zilliqa into the ecosystem will change the game completely. This is primarily due to the following reasons:

For facebook to handle cryptocurrency transactions for its close to 1.5 Billion monthly users on WhatsApp, it needs a blockchain network that is fast and secure. Zilliqa has proven to provide both these benefits. What remains to be seen, is whether the speculation that facebook using the ZIL network will become a reality in the coming days, weeks or months.