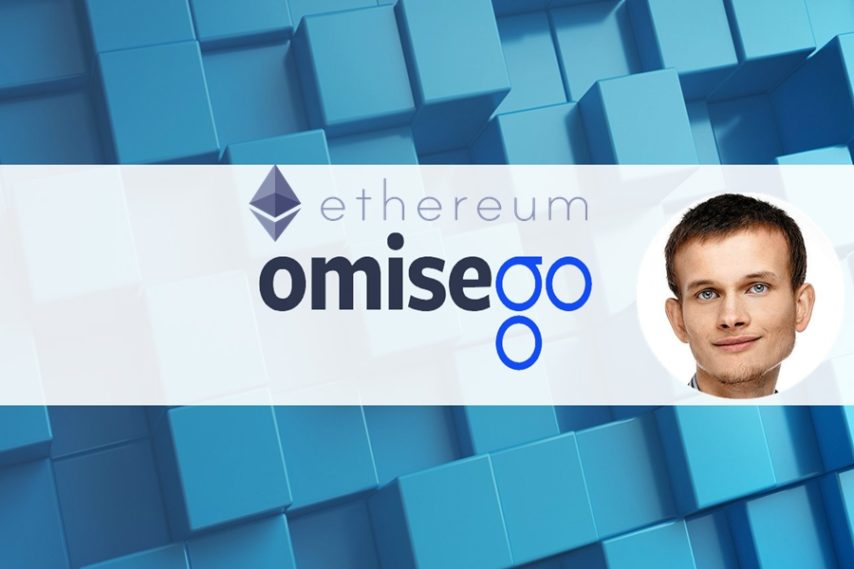 The founder of Ethereum Vitalik Buterin and OmiseGo founder, Jun Hasegawa, have aired they are donating the equivalent of $1 million USD in OMG tokens directly to refugees living in extreme poverty using GiveDirectly platform as the deliverer of the fund.

The donation is what analyst brand extravagant generosity and it is coming just at the same time Ripple donated Ripple $ 29 million worth in XRP to support public schools in US.

According to the statement broadcast by GiveDirectly, “The crypto economy has grown immensely over the last year, bringing a great deal of wealth to many people and organizations within the ecosystem. In part we simply see an exciting opportunity to share that wealth. We hope the fortunes made in the crypto space will lead not to extravagant lifestyles but to extravagant generosity.”

Speaking on the charity action, Omisego in a statement co-authored by GiveDirectly, Omisego, and Ethereum, says “this means delivering financial self-sovereignty through disintermediation. Blockchain technology offers the means to deliver this on a scale that has never been possible before, and OMG believes it can use those means to change the world for the better by decentralizing personal finance.”

In the same statement, Omisego says it is working to decentralize the means to own and wield purchasing power by creating a disintermediated system for storing, transferring and exchanging assets.

Commenting on the generosity, the statement made known that “more than 65 million (are) displaced from their homes…Many also find it difficult to re-enter the formal financial system as they lack appropriate local documentation. They are precisely the people we wish to see benefiting from the “unbanking” effect that OMG is designed to create. We’re excited to plug them back in, transfer funds, and let them get to work.”

A day before the donation was made known, GiveDirectly declared it has flagged off ‘Cash for Refugees’ to take care of the downtrodden in corners of the world since 2017 without a good turn out from people.

“Today, we’re launching a product to enable large cash transfers to refugees. We’re starting with Uganda, where despite very limited resources, more than 1.4 million refugees are being granted basic rights (like education, land, and the right to leave settlements or become a citizen). We kicked off a pilot in 2017 and are looking to scale significantly over the next year, with your help.”