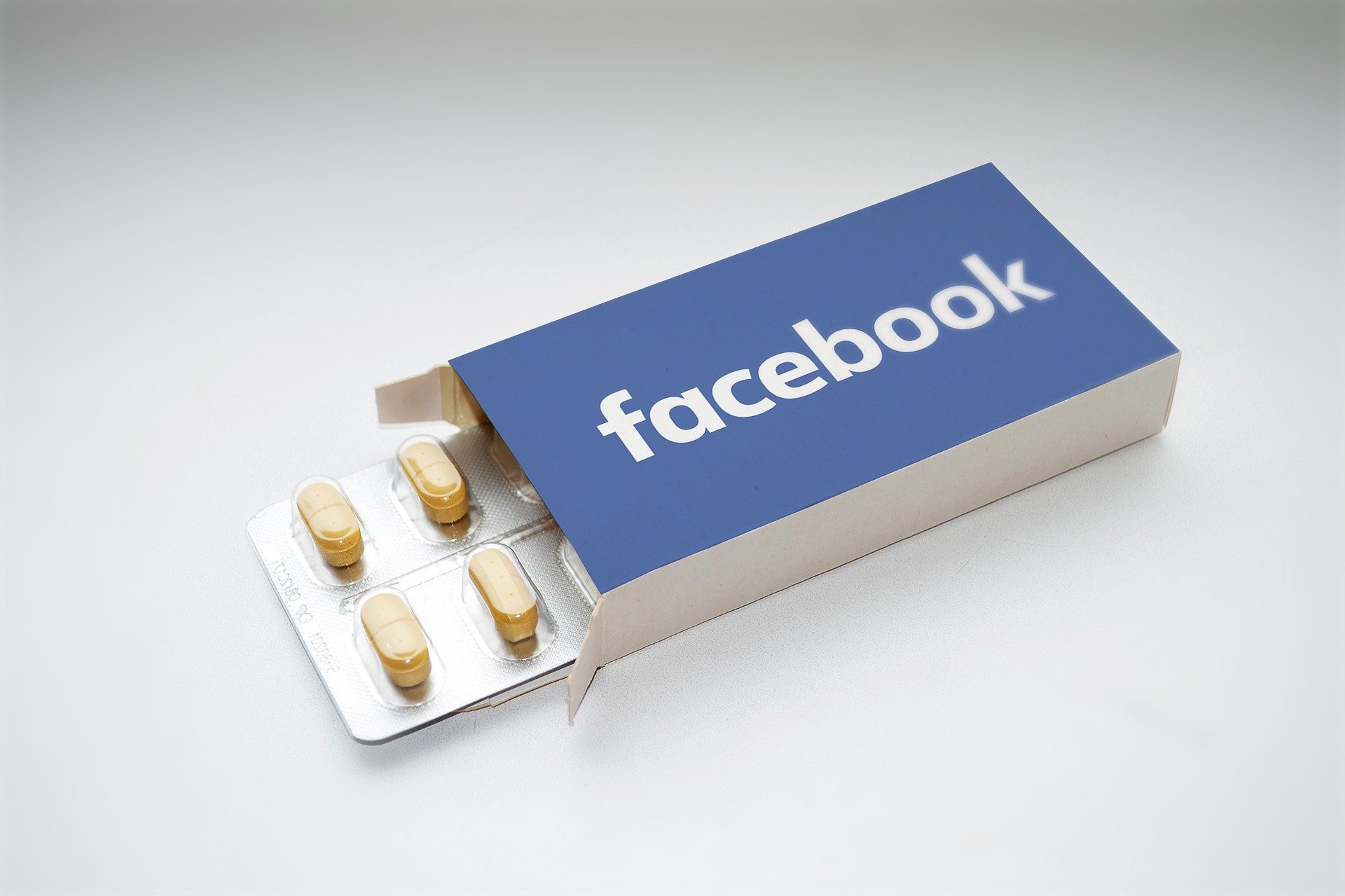 FACEBOOK (FB)–If Facebook thought it had won over proponents of decentralization by overturning the ban imposed on cryptocurrency advertisements, it missed the mark in the rhetoric detailed in its updated policy. While Facebook has reinstated the potential for crypto-based ads on its popular social media platform, the language is clear in defining the company as the ultimate arbitrator for what makes the cut. Taken from the announcement detailing the updated policy:

In the last few months, we’ve looked at the best way to refine this policy — to allow some ads while also working to ensure that they’re safe. So starting June 26, we’ll be updating our policy to allow ads that promote cryptocurrency and related content from pre-approved advertisers. But we’ll continue to prohibit ads that promote binary options and initial coin offerings.
Advertisers wanting to run ads for cryptocurrency products and services must submit an application to help us assess their eligibility — including any licenses they have obtained, whether they are traded on a public stock exchange, and other relevant public background on their business. Given these restrictions, not everyone who wants to advertise will be able to do so. But we’ll listen to feedback, look at how well this policy works and continue to study this technology so that, if necessary, we can revise it over time.

The language of the update is beneficial to the already established currencies and cryptos that provide the most legitimacy in terms of market share and media attention. However, Facebook becomes the ultimate arbitrator on what can be allowed on the platform. So while it seems plausible that Bitcoin, Ripple, etc. will make the cut for what currencies can attain eligibility, that remains open for interpretation. Consider the possibility of two competing currencies (such as the current struggle between BTC and Bitcoin Cash). If one manages to gain access to Facebook while the other does not, the social media platform’s 2.2 billion monthly user base is now exposed to only half the equation (ignore your personal sentiments on the BTC-BCH debate, and consider the implications of a one-sided advertisement campaign).

Given the sheer size of Facebook’s user base and the amount of influence crypto-based ads on the network will carry–remember, they are now being presented to the general public as having been vetted by FB–cryptocurrency could be funnelled in the direction of what Facebook deems palatable.

In some ways, the reversal is a huge win for cryptocurrency and could lead Google and Twitter to follow suit (as they originally piggybacked off of Facebook’s initial ban). But the conditions for future manipulation are troubling to the growing industry, particularly in a landscape where the major currencies of today could be obsolete tomorrow.

Facebook is in a stalemate spot with regard to crypto. No move they make is going to be received by all market parties as the right decision. Instead of taking the time to learn about cryptocurrency, evolve on cryptocurrency, and find a way to incorporate the technology onto their platform (because the technology might be the next stepping stone in social media and digital content), they instituted a policy that appealed to the masses. The vast majority of Facebook users have zero stake in cryptocurrency. Therefore, crypto ads are more detrimental to the platform’s user base than the benefit they could derive–or so the thinking goes at Menlo Park.

If there is one overriding benefit to be gleaned from Facebook updating their policy towards cryptocurrency, it’s in the wording that differentiates between established currencies and ICOs. It’s becoming more obvious, both to investors and observers of cryptocurrency, that ICOs are cancerous to the industry. Everyone is hopping on the ICO bandwagon, with empty projects that have flashy websites, great marketing copy, promise-filled futures, but zero substance. The tanking crypto-markets will do the entire industry as massive favor if it flushes out most of the bad practices currently swarming the ICO model, in addition to dampening the massive amount of unearned wealth flowing into the projects. In May, Boston College Carroll School of Management published that the average return on investment for an ICO was 82%. Compare that to the traditional stock market ROI of 7%, and you have an outlet for healthy profit. Now imagine the investors who have been in Bitcoin from 2012 or earlier. In addition to five-digit appreciative gains on their investment, they have the type of coinage to spread freely on ICO projects–with an expected ROI that hovers just under doubling their money even in a bear market (last year ICOs averaged 1300%). The end result is that projects are not being funded off of principle or potential merit–instead it becomes a pump scheme with no real incentive to create lasting technologies.

As a whole, ICOs have contributed to the worst aspects of cryptocurrency: empty projects, empty promises, and the emphasis on quick riches. But we do have to be careful in how we label the rhetoric surrounding innovation. Some of the brightest current projects in cryptocurrency started as an ICO, and, given the current conditions of the market, the next big thing in crypto will likely come out of an ICO. But for every one ICO that has the slightest amount of promise, with an honest development team not just waiting to cash out, there are hundreds of other pump schemes flooding the market. The real problem is not in the creation of new cryptocurrencies or innovative technologies–it’s the ICO model that is quickly becoming the standard for the industry. It’s no wonder that the narrative surrounding crypto has shifted to greed and volatility, given those are the exact conditions every ICO is born out of.

Investors and community enthusiasts of cryptocurrency should welcome models that drive innovation and provide incentive to develop in the industry. However, they should also shun what has quickly become a mockery of the entire movement of crypto. If Facebook can find a way to differentiate between the two, then their ad policy is an overwhelming success for the industry. Yet, given the predilection for control and less than scrupulous practices that have characterized Facebook in the past, the industry of cryptocurrency has to be wary of future dealings with the platform.