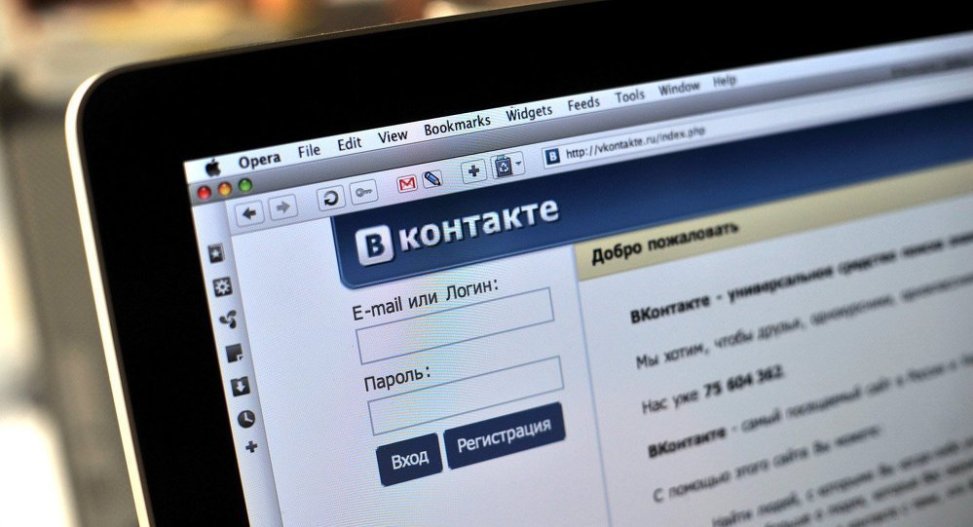 “Facebook of Russia” Vkontakte To Issue its own Crypto

The business of crypto adoption is attracting the interest of investors in virtually all known industrial sectors, especially in the world of social networks, where many of the Web 2.0 giants are looking for ways to adapt to this new boom.

Despite the hype around the Facebook coin, one of the first companies to show interest in the development of a blockchain was Telegram, the Russian messaging application owned by Pavel Durov (the Zuckerberg of Russia).

Telegram Open Network became the most successful ICO at the time, raising 1.7 Bn USD after a series of private funding rounds. Subsequently, other companies showed interest in the matter, assembling research teams and divisions in charge of developing products based on this technologies.

Following the success of Facebook, the Russian social network Vkontakte would also be considering adapting its platform to blockchain technologies to make it possible for users to send crypto.

VKontakte: If it Works for Them, It Will Work for Us

According to an article published by the Russian online news portal RNS, the social network would be considering launching a native crypto currency to facilitate commercial exchanges and payments between users.

Vkontakte is a social network created by the Durov brothers as a competition to facebook, however, after various problems with the government, the brothers sold the website to devote themselves to the development and promotion of Telegram, an app that would become the main competition of Whatsapp (owned by Facebook).

RNS claims its team was able to get a filtered presentation, showing how the company expects to use crypto and integrate this tech with its VK Pay payment platform:

“At the disposal of the editors of RNS there is a presentation, from which it follows that one of the options for obtaining cryptocurrency is to charge Coins for their time on the social network and activity. The cryptocurrency earned in this way can be accumulated, transferred to other users, exchanged for tangible goods and converted via VK Pay.”

Until now, the Vkontakte team has refused to make any kind of comments on the matter, but it is important to deny that they did not deny the veracity of the news disseminated by RNS.

Vknotakte has more than 97 million users, who send approximately 6.5 billion messages a day. The high activity of this social network could provide an excellent opportunity for growth of the platform in case the rumors are true.