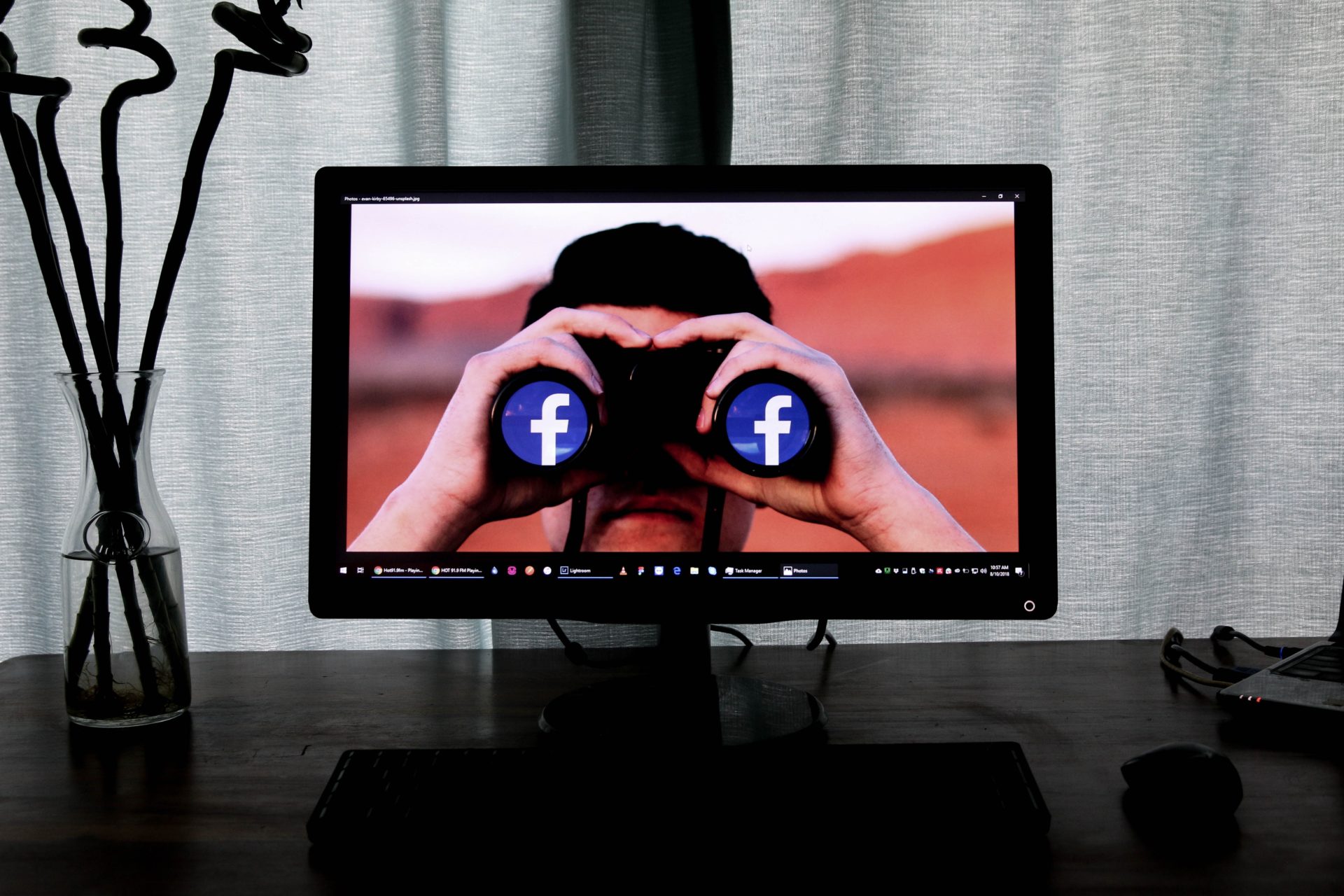 Facebook Seeks Partners to Back Its Crypto Payments System: Report

A report by The Wall Street Journal (WSJ) reveals that Facebook is striving to find partners to support Zuckerberg’s idea of integrating a crypto payment system. As well as for introducing a fiat-backed coin into the social networking giant.

Facebook has been discussing these ideas with VC companies and e-commerce platforms to find $1 bln for backing the new stablecoin.

Nearly a month ago, Nathaniel Popper, the contributor of the New York Times, published a tweet, saying that Zuckerberg and his team are in talks with VC companies in search of funding Facebook’s crypto project.

Update on Facebook’s cryptocurrency: Sources tell me that Facebook is now looking to get VC firms to invest in the Facebook cryptocurrency project we reported on earlier this year. I hear they are targeting big sums — as much as $1b.— Nathaniel Popper (@nathanielpopper) April 8, 2019

The WSJ now writes that this project has been dubbed Project Libra. Among the giants taking part in the discussions are Mastercard and Visa.

Apart from that, Facebook is having negotiations with online merchants, apparently, wishing to attract them both as investors and partners. Apparently, the so-called Facebook Coin would likely not only be used for remittance through WhatsApp but also for buying goods online. One of the ways Facebook could get online merchants keen is cancelling transaction fees for payments made to their apps.

Blockchain Capital has estimated that the current crypto community consists of 100 mln users. Facebook’s user-base exceeds 1 bln people. Should the social media behemoth launch its stablecoin, the crypto community would get a major boost increasing to billions of users.

The WSJ report says that Facebook plans to reward its users with fractions of the new coin for watching ads and providing engaging content, similar to what Brave browser is doing with its BAT coin.

Earlier, Ethereum World News reported that the Russian rival of Facebook, the social media site VKontakte (VK) has already launched its own token.

However, as per reports, the ‘VK Coin’ is used mostly internally – for incentivizing content makers, for letting users purchase sticker packs, emojis and virtual gifts which can be sent to other users within the platform.