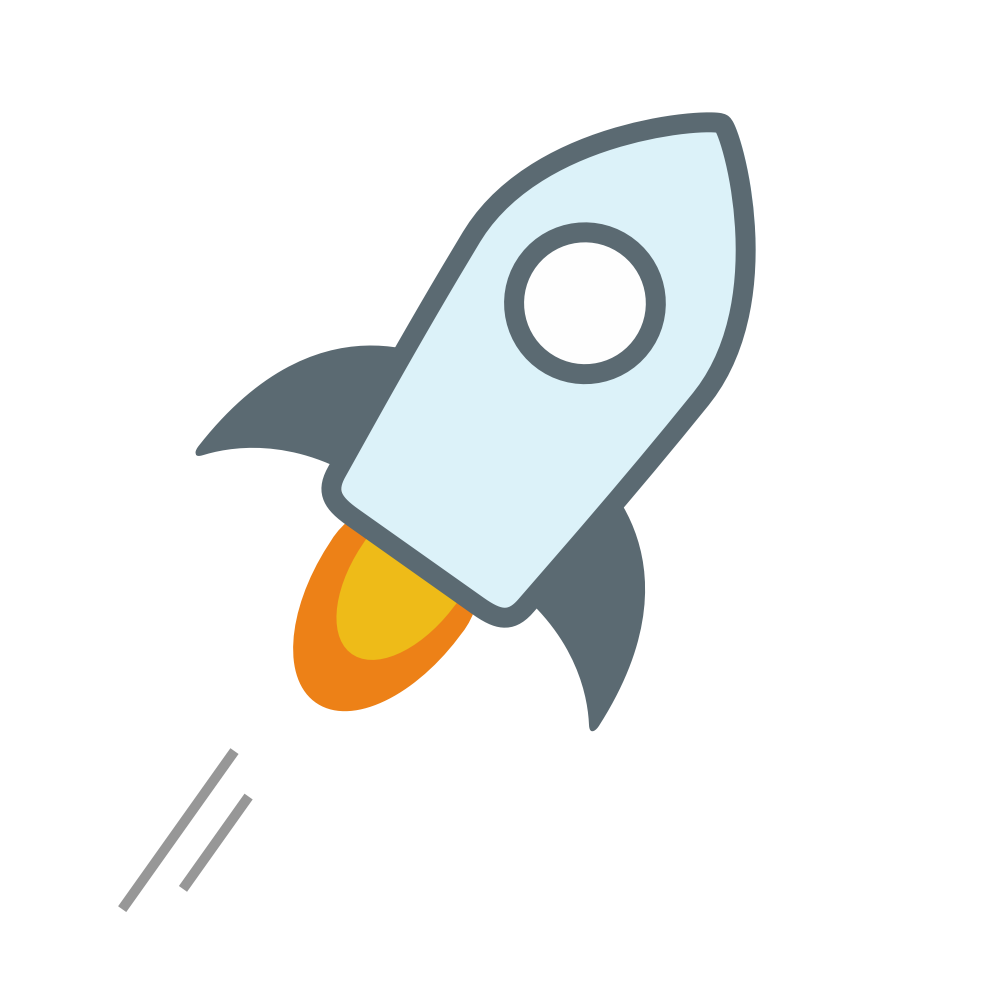 Stellar Lumens (XLM)–Despite news that pointed to the opposite, Facebook has come forth to deny entering into any agreement or long term partnership with the sixth largest cryptocurrency by market capitalization, Stellar Lumens XLM.

On Friday, the story broke that Facebook and Stellar had recently held talks, leading the industry to speculate over a possible cryptocurrency partnership between the non-profit Stellar organization, their currency XLM and the world’s leading social media platform. Instead, Facebook has denied such a relationship, with a spokesperson telling financial outlet Cheddar, “We are not engaged in any discussions with Stellar, and we are not considering building on their technology.”

Business Insider was the first to break the news on a potential collaboration between Facebook and Stellar, claiming that the social media company was exploring the creation of a Stellar-based blockchain to implement on their platform. While representatives from Stellar declined to comment upon the rumors surrounding their organization and Facebook, the social media giant has been quick to deny any relationship to a cryptocurrency company.

The news also follows on the heels of Facebook Vice President David Marcus stepping down from his position on the board of popular U.S.-based cryptocurrency exchange Coinbase, stating that his presence constituted a conflict of interest. While seemingly unrelated, Stellar Lumens has been the favored currency as the next addition to Coinbase’s exchange, being one of five coins tabbed for exploration and possible addition to Coinbase in the near future. Marcus felt that his position leading Facebook’s blockchain strategy created too much overlap with his role on the board of Coinbase, however he praised the exchange in a statement accompanying his withdrawal from the position,

“Getting to know Brian [CEO of Coinbase], who’s become a friend, and the whole Coinbase leadership team and board has been an immense privilege. I’ve been thoroughly impressed by the talent and execution the team has demonstrated during my tenure, and I wish the team all the success it deserves going forward.”

Despite Facebook denying a partnership with Stellar, the company has been active in developing a presence in blockchain, potentially in anticipation of a cryptocurrency-based payment system. In July, Facebook’s Director of Engineering Evan Cheng transferred to the company’s recently formed blockchain team, a group that was first started by aforementioned David Marcus in May. The goal of the team is to explore applications for blockchain and other distributed ledger technology, without giving specific details towards a payment-based platform. In the original Business Insider report, the website included a quote from several Stellar sources, claiming that Facebook would benefit greatly from forming a partnership with their organization,

Given the explosion in Stellar pricing that accompanied the potential Coinbase listing, it’s no surprise that investors are attempting to get to the bottom of a possible Facebook joint-venture. At the very least, such a partnership would directly benefit the sinking cryptocurrency market, with justification by one of the world’s largest companies over the use for cryptocurrency in social media.