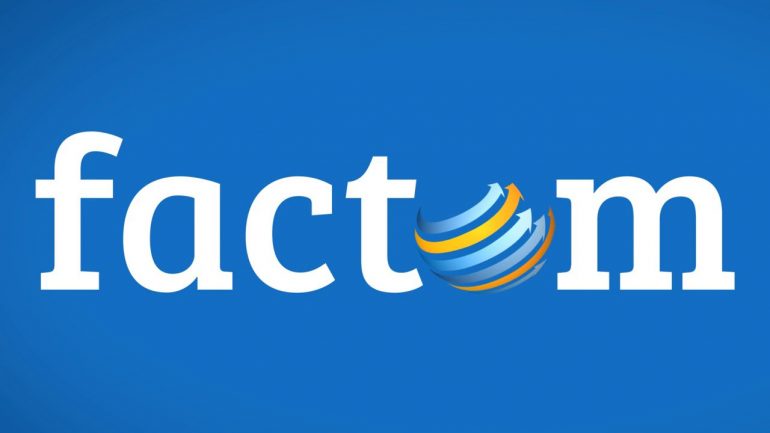 Factom has lost 85% since it reached an all-time high at $122, and found the support at $18. FCT/USD rejected previous support level as well as the downtrend trendline of the previously established triangle pattern.

Considering the fact that buying opportunities appear once the coin has corrected around 80%, Factom could start picking up value in the near future. At the same time, support area between $18 and $12 could be retested, making Factom extremely attractive for buyers.

The upside target is seen at $130, that is confirmed by two Fibonacci retracement levels, applied corrective wave down after the triangle breakout as well as last correctional move down started back in June 2017. On the downside, only break and close below $12 support could invalidate bullish outlook.