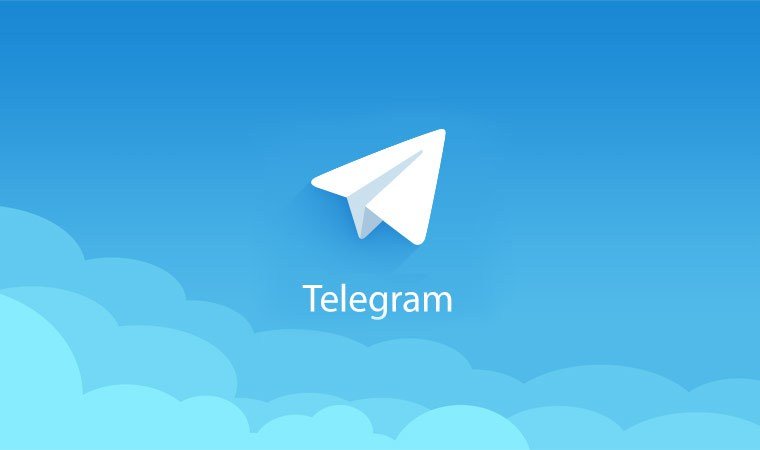 An unknown person created a fake United Kingdom company that appears to be the same as the Telegram crypto project, the Telegram Open Network. The idea, by all indications is to exploit the genuine Telegram’s ICO.

On February 28., an unknown entity incorporated the Telegram Open Network Limited. The document of incorporation, going by the ones presented to the British companies register, Companies House, reflected that Telegram founder, Pavel Durov, is presented as a sole shareholder, director and secretary, with the company claiming £800 million (US$1.13 billion) in paid-up capital.

The revelation was debunked on Twitter shortly after the news surfaced.

According to Telegram, on Twitter: “This entry is fake (https://beta.companieshouse.gov.uk/company/11229448 …). Most likely a prank or scam, no such company was registered by Pavel.”

Going by the entry, Durov is regarded as a citizenship of the United Kingdom, and Telegram’s is said to be based in the UK as well. By all indications, Durov is a citizen of St. Kitts and Nevis.

According to Quartz, he left Russia after being forced out of social network Vkontakte, VK, which he founded.

“Separate filings for the British partnership that publishes the app on the Android app store, Telegram Messenger LLP, show that he listed himself as a resident of the United Arab Emirates as recently as Feb. 21,” Quartz revealed.

Another very important signal that the listing is fake is that it lists £800 million in paid-up capital. Meanwhile, the fact that Durov relies on offshore investment individuals makes the fake listing appear genuine. Telegram Messenger LLP, has two offshore firms as partners.

Telegram Open Network has aired it generated $1.7 billion from its Initial Coin Offerings despite people assertions that the ICO is a big hoax, ticking time bomb, and needless. In February, the cryptocoin said it raised $850 million, the same amount was doubled last week, raising the generated fund to $1.7 Billion.

The Chat app, which has 200 million monthly active users, was being funded from the founder’s person income. In its early days, Telegram founders said the app is not for profit, and may not seek financial help in the nearest future. However, the app developers are now raising fund to finance the app.