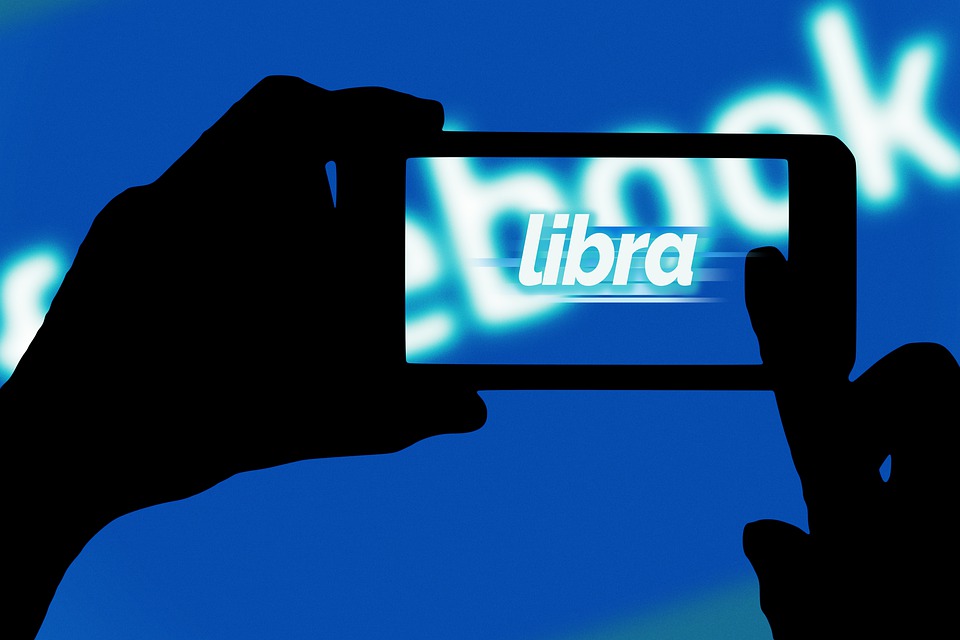 Facebook’s cryptocurrency project has been heavily scrutinized by governments throughout the world. Regulatory authorities have asked the American social media firm to provide more information regarding its crypto project, while some lawmakers have requested that the company put its plans on hold.

In addition to addressing the concerns of regulators, Facebook’s management will now have to deal with dozens of fake Libra project pages that have been created on Instagram and Facebook itself.

According to the Washington Post, there are many fake accounts that have been posing as official representatives of Facebook’s cryptocurrency project. Although several of these bogus accounts were deleted by administrators, there may not be an effective way to detect and remove all of them.

Despite efforts to delete suspicious accounts and pages, there were many fake Libra Ads (spotted by Washington Post staff) that were reportedly encouraging users to take part in a pre-sale that would allow them to purchase Libra coins at a discount.

According to reports, some Ads contained references to Libra project’s official marketing materials and even featured Facebook’s official logo and the company’s CEO Mark Zuckerberg. In addition to fake social media accounts and advertisements, there are a number of fake websites such as BuyLibraCoins.com that claim they’re offering Facebook’s cryptocurrency in exchange for Bitcoin (BTC).

Commenting on the trust issues Facebook is facing as it attempts to develop and release its own cryptocurrency, Eswar Prasad, the Tolani Senior Professor of Trade Policy at Cornell University, remarked:

“Facebook has an enormous worldwide network and enormous financial muscle . . . But the only way Libra will work well as a medium of exchange is if everyone can trust it. And that’s the big question right now: whether there is going to be enough trust in Facebook.”

In early 2018, Facebook had placed a complete ban on crypto-related Ads due to the large number of scams orchestrated under the guise of initial coin offerings (ICOs). The company’s management had stated (at that time) that its policies prohibit any type of content that is misleading or uses “deceptive promotional practices.”

In May 2019, Facebook partially lifted its ban on crypto-related content by allowing educational materials related to cryptocurrencies to be posted on its platform. The social media firm also permitted Ads or content related to general crypto industry news and blockchain technology.

However, Facebook maintained its ban on Ads promoting specific cryptocurrency projects and ICOs.

On June 18, the California-based social media giant released the whitepaper for its own cryptocurrency, Libra and it also launched the project’s website, Libra.org.