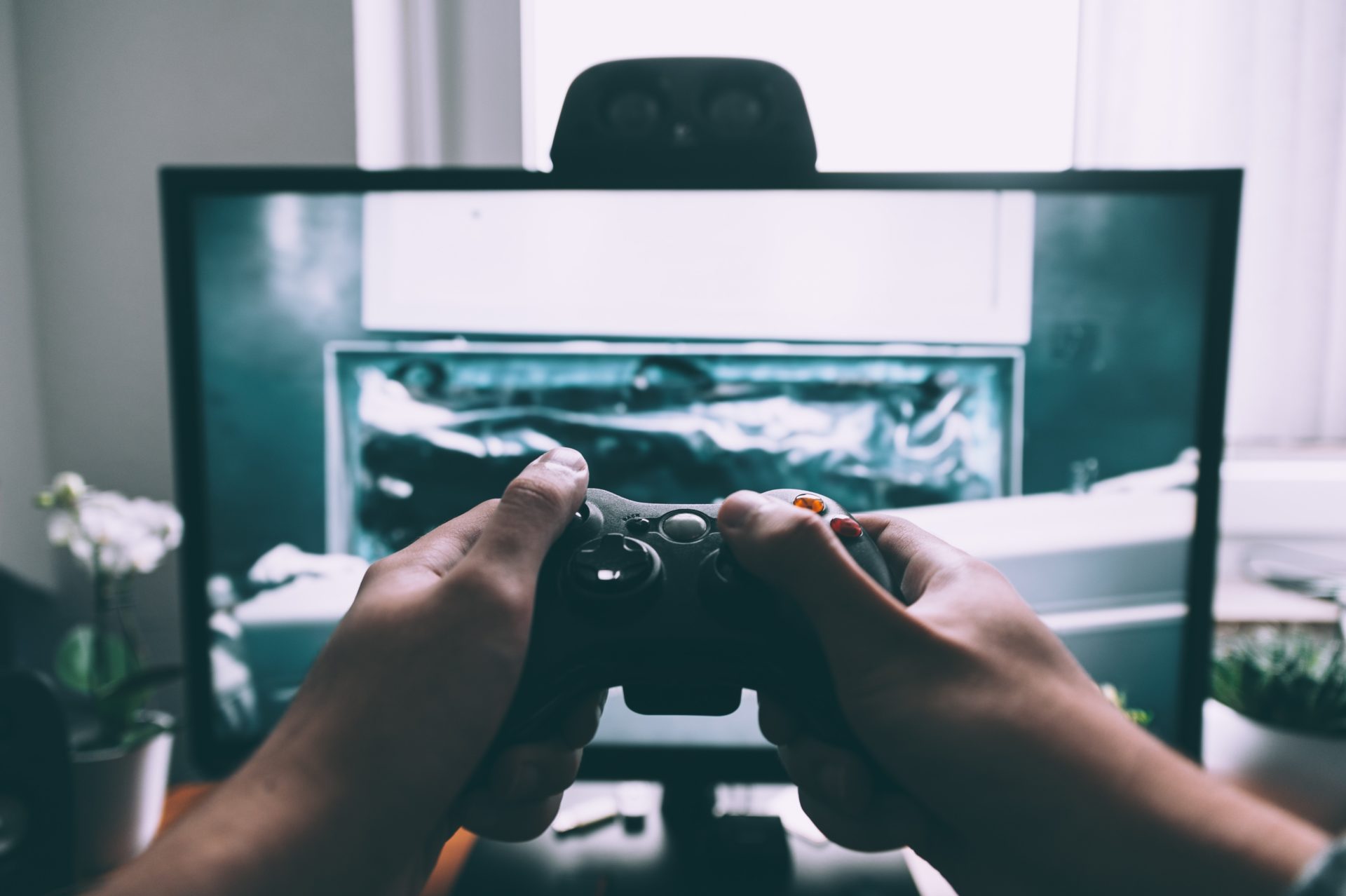 Members of two different industries, the long-standing gaming community and the nascent cryptocurrency world, have recently butted heads, but not in a way that you may immediately assume. According to the Chicago Sun Times, an American media outlet, a consortium of gamers, who primarily played games in the “Call Of Duty” first-person shooter franchise, have turned to malicious acts to get their hands on crypto assets.

Per Chicago-filed court documents, as relayed by local media, the group, which includes men from Dolton, Illinois and Bloomington, Indiana, is suspected of getting their hands on a minimum of $3.3 million in ill-gotten cryptocurrency.

One man from Bloomington, who remains anonymous due to the odd circumstances of this case, explained that he met his hacker peers while playing Call of Duty, presumably through the voice chat function that the video game offers to its users. Interestingly, via a search warrant, it was revealed that the Bloomington-based individual claimed that the other members of the hacking group “forced him to participate” in the swindle.

More specifically, the suspect noted that he was intimidated by the hacker’s threats that they were going to ‘SWAT’ him, which is when attackers lead police and SWAT teams astray by sending them to the place-of-work or home of an unsuspecting victim. Although most of these cases are false alarms and don’t result too much, there have been occasions where victims have been killed by misled authorities due to a misreading of the SWATting occurrences.

To accomplish the hacks, the unwilling participant reportedly received the personal details of hundreds of consumers from other members of the ring, who were attempting to coerce the man into hijacking the mobile devices of victims. As the United States Federal Bureau of Investigation (FBI) later found, the man’s actions resulted in over 100 people losing access to their phones and certain accounts.

Although this may sound like a traditional SIM-swap hack, an FBI affidavit revealed that the employees, founders, and investors of Augur, which manages a prediction DApp that shares its name, were likely being targeted by the hacker outfit. It wasn’t made clear why Augur-associated individuals were targeted, but it can be assumed that the promising crypto startup may have suffered a security breach in the past.

In all, the hacker group has reportedly stolen at least $3.3 million worth of a variety of crypto assets, with $805,000 of that sum reportedly consisting of Augur’s in-house Reputation (REP) tokens. Although moves are being made to solve the case in legal courts, it wasn’t revealed if authorities are taking the proper steps to reclaim the stolen crypto assets, which seemingly remain at large.

While these hackers aren’t anything like North Korea’s shadowed Lazarus Group, who have reportedly stolen upwards of $500 million in crypto assets in the past two years, this unfortunate case indicates that malicious behavior in this space isn’t likely to dissipate any time soon.