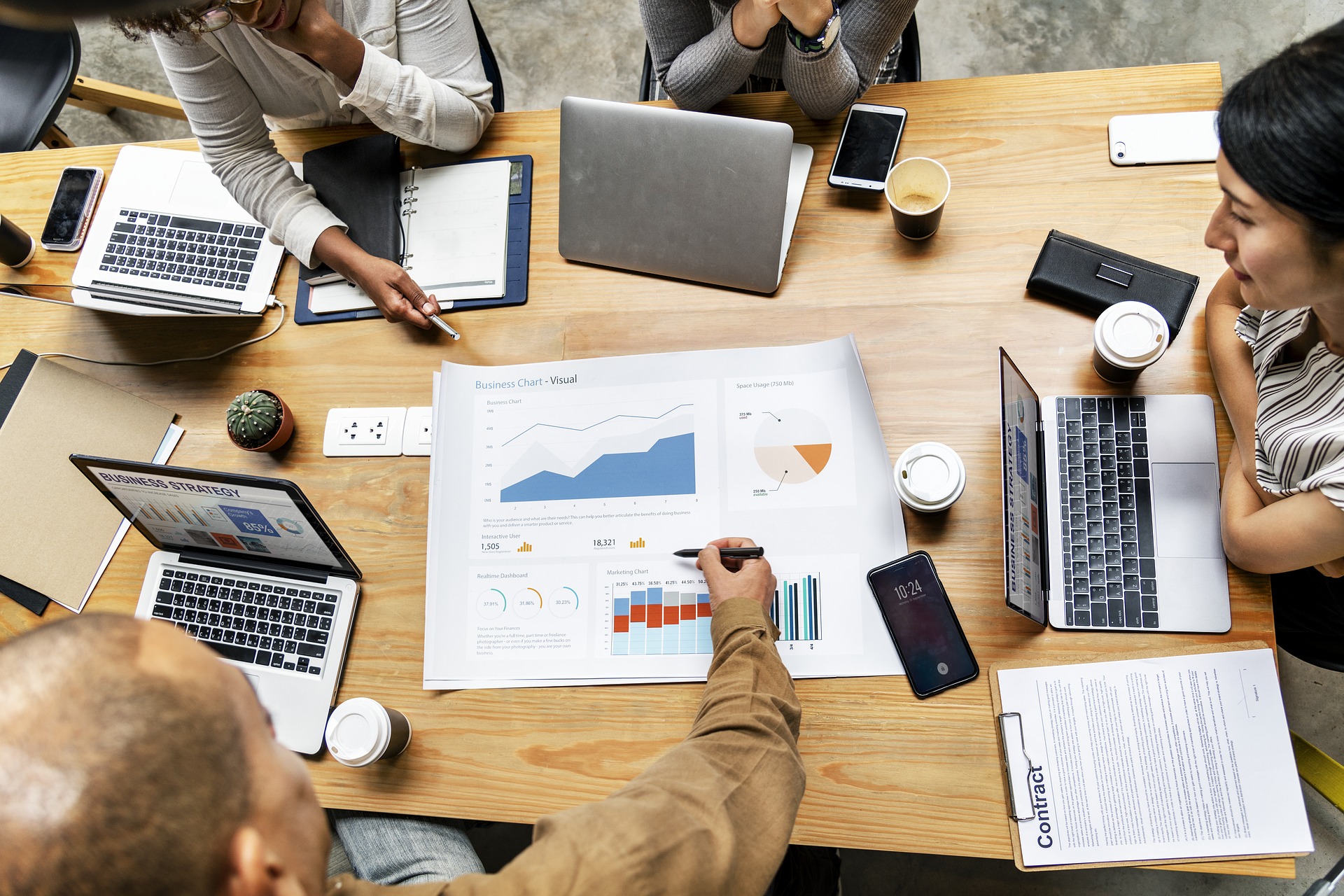 Blockchain is the New Cool, Fidelity Channels $2.5 Billion to Research

Fidelity, the 72-year mutual fund famous at Wall Street than in Silicon Valley, is changing tact and investing billions of dollars in emerging technologies as blockchain a Fidelity executive has revealed. For its long history, the firm plan to compete with tech companies and not outperform traditional competitors as Charles Swab because “blockchain is the new cool.”

Throughout their history, the mutual fund is known for being a technology trailblazer. Back in the 1960s, they bought their first mainframe. A few years later, the fund sold their retail mutual funds via a toll-free telephone line and went on to roll out Fidelity Money Line, the first EFT for money market funds.

Their trailblazing tradition is a result of their continuous investment and acceptance of technology. The firm spends $2.5 billion annually on research and development through Fidelity Center for Applied Technology (F-CAT) and Fidelity Labs. At these centers, failure is allowed. It is here where their employees can take risk away from their fund management business which lacks the “high fun” factor.

With a “fail fast and fail early” mantra, Fidelity Labs can save money and concentrate their efforts elsewhere. Whenever there is a successful project, the firm run test internally before rolling out to customers globally. It is from this innovation that has seen Fidelity Labs create machine learning apps as Cora and Pebble watch.

Now, Fidelity Labs is setting their eyes on Blockchain and “listening the market place”. Though Katie Chase, the head of Blockchain incubation at Fidelity believes the technology is still nascent and at the proof of concept stage, CEO Abby Johnson is not new to cryptocurrencies. Back when Bitcoin retailed at $180, he and his colleague “got curious” and started mining. Currently, Fidelity Labs is exploring user cases for public and private blockchain application.

“It’s (blockchain) still very nascent. If you dig under the covers is still in the proof of concept stage. We tried to apply blockchain to some use cases where we learned a lot but the technology isn’t mature enough to solve these problems.”

With Bitcoin prices surging and blockchain becoming more mainstream, there is a change. Fidelity employees now have an active blockchain club with more than 2,600 members called “bits and blocks”. That is aside from their arrangement with CoinBase where Fidelity customers can at anytime check their crypto balances.

The thawing nature of Wall Street firms is definitely a boost for cryptocurrencies and news of Fidelity is a stamp of approval. JP Morgan, Morgan Stanley and other big banks are experimenting on blockchain technology in one way of another. Just recently, Google reversed their ban on cryptocurrency advertising.