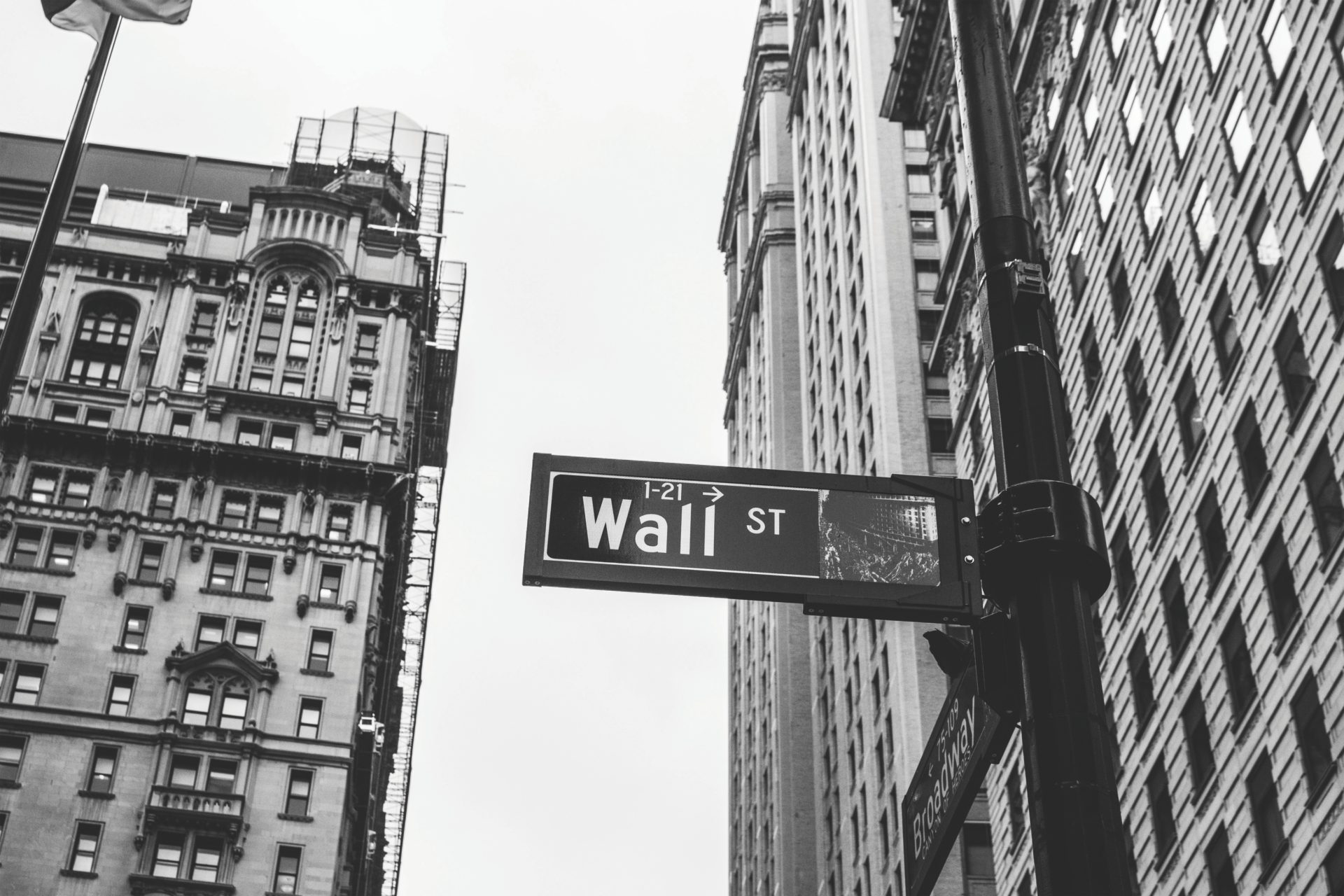 All things considered, many common Joes and Jills would think that it is irrational for institutions to be delving into digital assets. According to a recent survey conducted by Fidelity Investments’ Digital Asset division, however, such investors are clamoring for crypto and blockchain, Bitcoin (BTC) included.

In a recent Medium post and accompanying document, the Boston-based firm revealed that more than 22% of institutional investors that they surveyed, which includes endowments, family offices, industry funds, traditional hedge funds, and so on and so forth, already have “some exposure” to digital assets, with many of said investments occurring within the past 36 months. What’s more is that 40% of the “more than 400” surveyed, which are all U.S.-based, intend to look into crypto-related investments over the next five years.

And even more notably, 47% of those surveyed were amicable towards the idea of having cryptocurrencies or related vehicles in their current portfolio structures. Interestingly, out of the institutions that fell into the category, most preferred the idea of purchasing a crypto-backed investment vehicle. This, of course, signifies the importance of a vehicle like a Bitcoin ETF.

Speaking on the importance of data, Tom Jessop, the resident crypto exec of Fidelity, explained:

We’ve seen a maturation of interest in digital assets from early adopters… More institutional investors are engaging with digital assets, either directly or through service providers, as the potential impact of blockchain technology on financial markets – new and old – becomes more readily apparent.

The reason why such demand has been seen is, according to the poll, a result of institutional interest in innovative technologies, of which crypto is a key facet of, a need for non-correlated assets, like Bitcoin, and a demand for the characteristics that digital assets sport, which likely include decentralization, censorship-resistant, low-fee, rapid transfer finality times, and so on.

All this comes as Bitcoin and the space at large have commenced a notable recovery. The value of BTC, for instance, is up 43% since January 1st, and volumes, both on spot markets and on the CME’s futures contract, are up even more. Money from venture capital firms and capital from traditional industries have continued to flood into the ecosystem, as made evident by multi-million dollar deals that Bakkt, ErisX, among others have closed.

Retail investors may soon be joining institutions though. Over recent weeks and months, renowned corporations across the globe have announced plans to establish cryptocurrency products and services, which should catalyze the mainstream acceptance of this asset class. Most notably, reports claimed that ErisX, an up-and-coming, Chicago-based cryptocurrency initiative will soon launch its own exchange platform. This is notable, as TD Ameritrade, a large American retail-centric institution, is expected to support in-house Bitcoin and other cryptocurrency purchases and sales through ErisX, opening the door for eleven million consumers to finally down the blockchain pill. And E*Trade is expected to make a similar move. But will they bite?