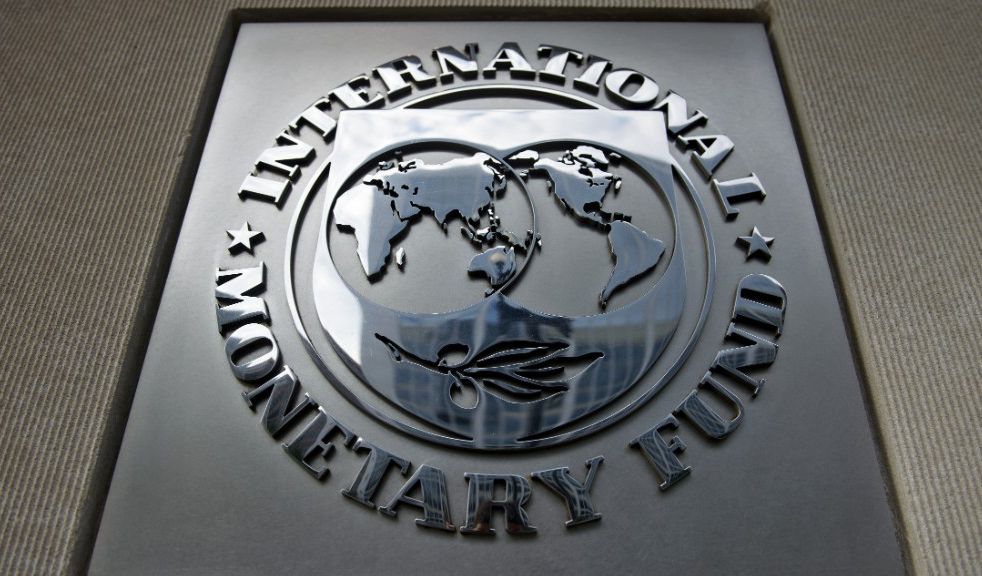 The case for the gentle decline of Fiat use has been highlighted by a new report by the Deputy Director of the Monetary and Capital Markets Department at the IMF, Dong He. In the report, Mr. He is keen to note that the general skepticism towards central banks and their monopolies over the world economies, fueled the creation of Bitcoin (BTC) and the subsequent cryptocurrencies. These new crypto assets have gone ahead and disrupted the ‘business as usual’ activities for all financial entities including the aforementioned Central banks. He said that worse case scenario, is that Central Banks will become obsolete due to cryptocurrencies.

Mr. He was also quick to mention that the volatility of Cryptocurrencies is the only factor preventing them from being rapidly adopted. This then puts the Central Banks at a better position to adapt with the times by addressing some deficiencies in the traditional global banking arena with respect to emerging digital assets.

He outlined a three point method of combating the cryptocurrency threat to Global Central Banks:

The best response by central banks is to continue running effective monetary policy, while being open to fresh ideas and new demands, as economies evolve.

Secondly, crypto regulation should be top on the agenda of all government authorities to avoid incidences of unfair competition through manipulation or what is known as pump and dump schemes.

Thirdly, and the biggest takeaway from his report, Dong He stated that for Central banks to make fiat more attractive, they would have to tokenize it to supplement physical cash and bank reserves. Dong He had this to say about tokenizing fiat currencies:

Central banks should continue to make their money attractive for use as a settlement vehicle. For example, they could make central bank money user-friendly in the digital world by issuing digital tokens of their own to supplement physical cash and bank reserves. Such central bank digital currency could be exchanged, peer to peer in a decentralized manner, much as crypto assets are.

In conclusion, the IMF is being progressive with its advice to the global central banks with respect to how they will keep being relevant in the current changing times fueled by blockchain technology. Venezuela has already spearheaded crypto adoption by Central Banks via the Petro although amidst some controversy. Either way, the country and Nicolas Maduro can be lauded for being progressive in this sense.