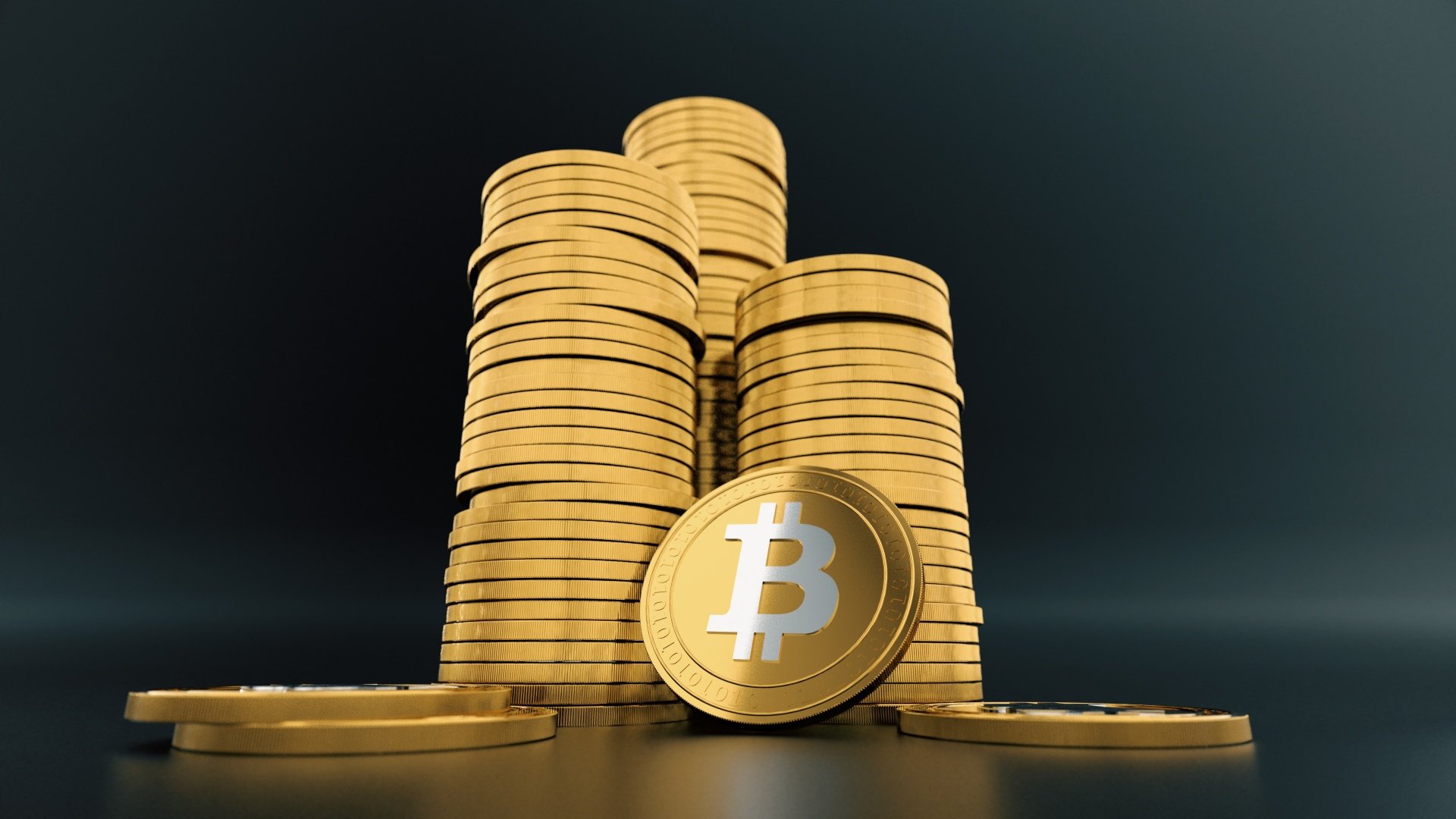 A research report by international PR agency Citigate Dewe Rogerson on investor perceptions around cryptocurrency, finds many unperturbed by the drop in prices from the highs seen earlier this year and the sector’s continuing extreme volatility.

According to the report, 56% of retail investors plan to increase their exposure with just 8% intending to get out of the asset class.

Regarding attitudes to the underlying blockchain technology, 44% of respondents among financial professionals think there will a step change in the rate of adoption of distributed ledger technology across the economy in the next five years, with 68% of respondents saying among larger companies use of smart contracts will drive adoption, 54% who cite fundraising uses and 50% will increasingly use crypto to pay suppliers.

Among financial professionals only 21% think there will be a “dramatic” fall in valuations over the next three years, which might be surprising to some given this year’s market correction and a steady drumbeat of doom from the mainstream media.

Encouragingly for those of a bullish bent, 32% predict “dramatic” growth over the same period and 54% seeing a rise in value over the next 12 months.

The Citigate research found that 59% of financial professionals think cryptocurrency market capitalisation will grow to $1 trillion by 2021 with 15% targeting a $2 trillion valuation. Only 15% predict a shrinkage in market cap over the next five years.

Crypto “will continue to attract billions”

The report concludes in positive tones: “In a market that is so new and volatile it is exceptionally difficult to predict what the future holds for the crypto-currencies market.

“However, the research we have conducted reveals many investors and market commentators remain optimistic about its long-term future.

“They expect regulation to be introduced making crypto-currencies safer and more appealing for investors.  The findings also suggest that crypto-currencies will be more widely accepted and used for processes such as payments, pushing up their value and suggesting that their overall market cap could still have a long way to go.

“Whatever the future holds for this market one thing is certain – it will continue to attract billions of dollars, dominate the headlines and fuel a heated debate about what is likely to happen.”

Citigate interviewed 1,042 people on 28 February. Of that number, 146 people had bought or traded in crypto-currencies with 104 still owners.  The research was conducted online by the market researchers Consumer Intelligence.

A total of 30 financial services professionals were interviewed in February and March this year by market research company PollRight.

Separately, The Wealth Report Attitudes Survey 2018 published annually by real estate consultancy firm Knight Frank, found that among the asset rich 21% had increased their exposure to cryptocurrencies in 2017.

The Knight Frank report asked wealth advisers for their thoughts on blockchain. It found that 41% of their clients were aware of blockchain, 36% doubted that many of their clients had heard about the technology. Four per cent said blockchain was already having a tangible impact and 11% were working out “what blockchain means for them”.

The experts quoted in the report are divided on how disruptive blockchain technology will be in the real estate industry.

Abhimanyu Dayal, chief executive of blockchain project Estatechain, seeking to build a tokenised property marketplace, said of decentralised ledger technology and tokenisation: “This could revolutionise the real estate market because it provides 100% liquidity 24/7.”

However, Professor Andrew Baum of the Said Business School at the University of Oxford, is not convinced: “It is not obvious that everyone wants a more liquid real estate market,” he writes.

“If real estate traded more like a stock or a bond, prices might rise due to increased liquidity, but equally they might fall because of greater volatility and risk. The global banking system has survived over the last decade because it has not been forced to mark property assets to market.”