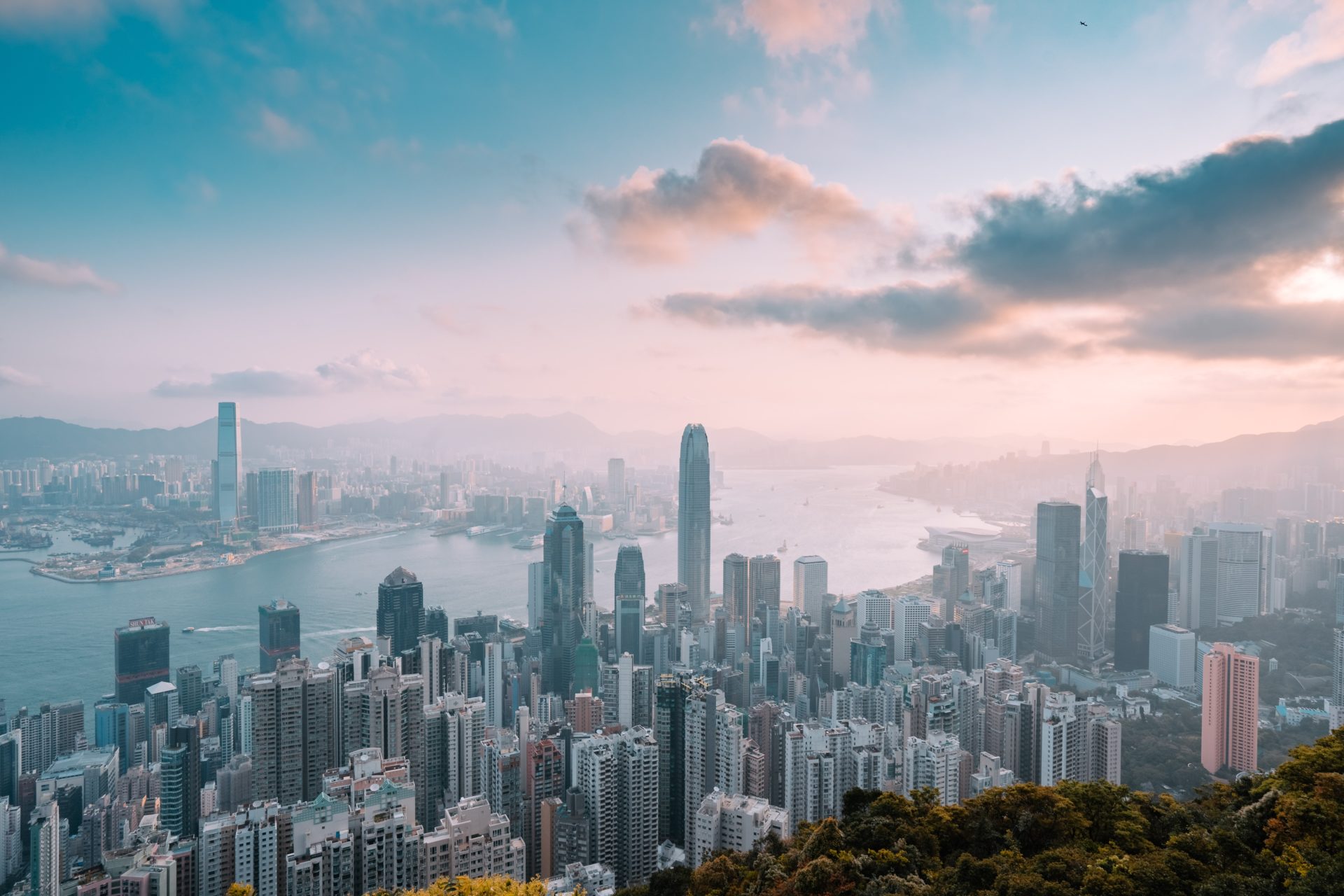 Wong Ching-kit has been a mythical figure in the Asian crypto community for a while now. Some see the Hong Kong native as a successful, smart entrepreneur that is at the ripe age of 25. However, there are some, purported victims of his schemes, that don’t see Wong, also known as “Coin Young Master,” in that light.

According to a scathing report from the South China Morning Post (SCMP), Wong was arrested on Thursday for his affiliation with a cryptocurrency mining company, which purportedly played investors by selling faulty machines to the unknowing public. He, alongside a 20-year-old co-conspirator, was arrested by the local police, the Commercial Crime Bureau to be specific, for conspiracy to defraud.

When Wong was arrested, authorities also secured a copious amount of potentially incriminating documents, computers, and cash from a local office, along with the entrepreneur’s home in a quiet part of Hong Kong. Officials also froze $637,000 U.S. worth of Wong’s assets as part of its recent enforcement action.

Their arrest comes after a number of Hong Kong citizens took to public forums to proclaim they were duped, siphoning HK$3 million (~$400,000 U.S.) of their funds into a not so forthcoming operation, which garnered traction on social media in the middle of 2018. The situation was exacerbated, as an investor involved in this entire imbroglio filed a lawsuit against Wong in a bid to try and secure his HK$125,000 ($16,000) investment.

Interestingly, this may be just the tip of the iceberg when it comes to this scheme. Crystal Ho Yui-kuen, the chief inspector of the Hong Kong bureau, told the SCMP that while only a dozen or so victims have claimed they were swindled, there’s a high likelihood that there “might be more victims, or the offense took place over a longer period.”

So how did Wong get caught up in this mess, and what did the purported scam entail?

Per claims from victims, Wong enticed them to invest in highly profitable machines that mined Filecoin, a project that ICOed but has yet to launch. As Filecoin, one of the most popular token sales in crypto’s history, is evidently not even live for the public yet, it became clear that Wong’s product was likely a scam.

Not His First Run-In With The Fuzz

Funny enough, this isn’t his first run-in with the Hong Kong fuzz. In a previous SCMP report, it was explained that hooded man was spotted around Fuk Wa Street and Sham Shui Po, one of Hong Kong’s most underprivileged neighborhoods. The man, who was revealed to be serial cryptocurrency entrepreneur Wong Ching-kit, purportedly began to throw millions of HKD banknotes onto the crowd below. Although police reportedly advised the public not to pick up the cash, the allure of no strings attached money overcame the authorities’ cries, as members of the public scrambled to obtain the seemingly endless stream of fiat.

Following this fracas, Wong was arrested for “disorderly conduct in a public place,” not for his supposed involvement in mischievious crypto-related schemes.