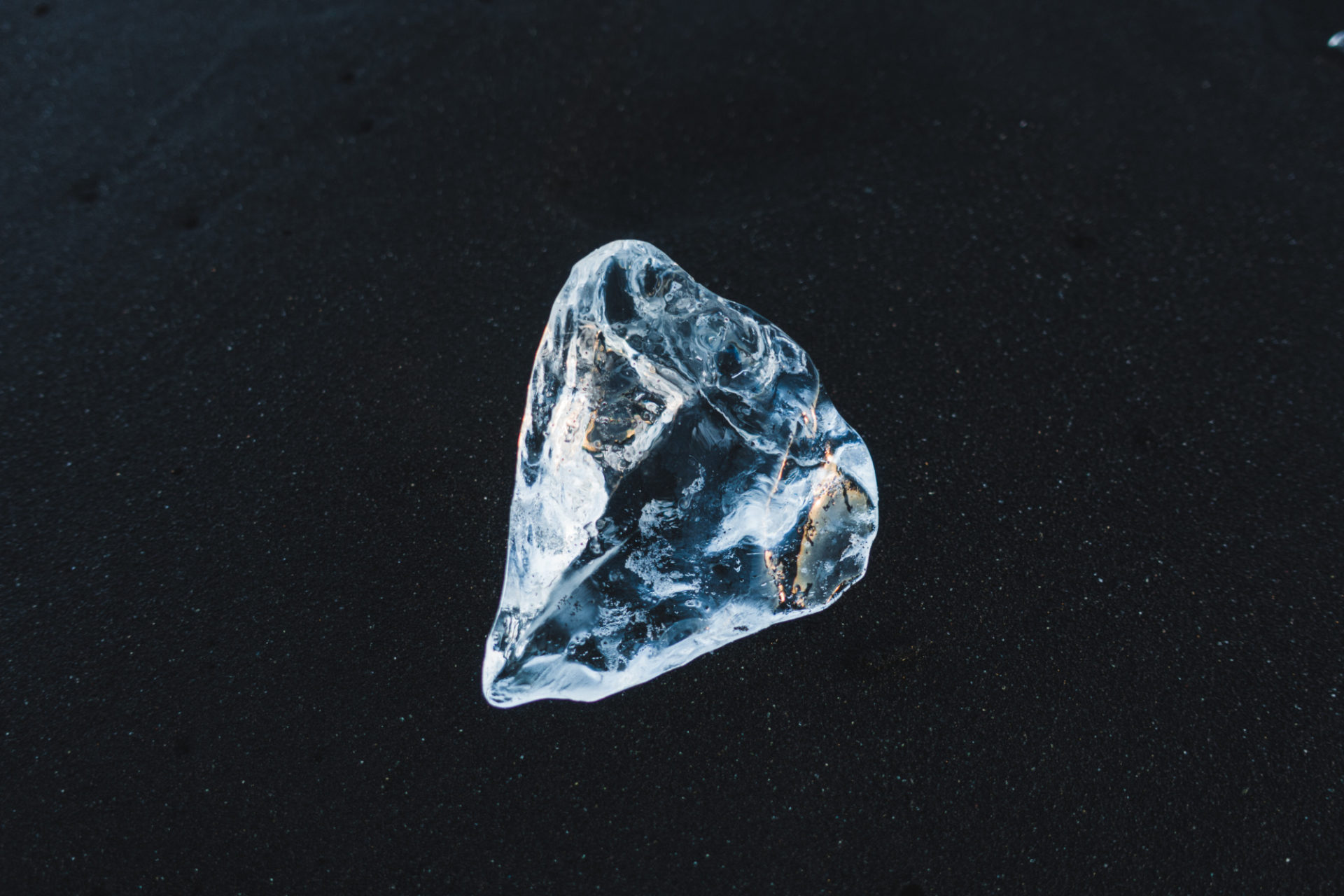 Last week, as covered extensively by Ethereum World News, Tron (TRX), the leading blockchain startup headed by marketing guru Justin Sun, revealed that a company it is directly affiliated with would be launching the BTT token via Binance Launchpad. TRC-10 BTT, the token that pertains to peer-to-peer file sharing system BitTorrent, was explained to be a way to “support a decentralized internet.”

A company release touted BTT as a way to “empower” content creators, as BitTorrent allows common Joes to gain access to content distribution tools and other key features. The release also claimed that BTT will first be implemented into µTorrent Classic, a popular Windows client for consumers worldwide.

While this announcement was nebulous at best, especially surrounding the Tron-based token’s use case, a whitepaper, rife with buzzwords, attempted to clear the air surrounding BitTorrent’s in-house digital asset. An announcement on the matter read that BTT would “create a token-based economy around the usage of networking, bandwidth, and storage.” Per reports from Breaker Magazine, an up-and-coming crypto outlet backed by SingularDTV, Tron’s very own Justin Sun, formerly of Ripple Labs, noted that the BitTorrent token would be something that “would enable blockchain mass adoption.”

Although Sun may be talking up a storm, so to speak, in an exclusive interview with Breaker, a former BitTorrent c-suite member has claimed that the Tron implementation might not go too well.

We spoke with a former BitTorrent executive about @TronFoundation CEO Justin Sun. According to the exec, there’s little reason to believe TRON’s claims about BitTorrent Token, or anything else.https://t.co/OklyYj1fLU @davidzmorris pic.twitter.com/X6SJBo57TU

Breaker journalists purportedly reached out to Justin Knoll, the current leader of the Tron/BitTorrent collaborative project, but received no response. So, the outlet reached out to Simon Morris, who purportedly spent nearly a decade at the company as chief of strategy. And interestingly, Morris, who was once tasked with “exploring the potential of blockchain and cryptocurrency” responded back.

Morris stated that BitTorrent’s foray(ish) into crypto was a byproduct of the “crypto bubble [that was] going on,” noting that the firm’s higher-ups were saying that they should join in. Morris noted that the idea to tokenize BitTorrent was first seen in an optimistic light, with the former executive noting that such a system would allow for automated auctions and prioritized download queues — making the torrent network 40% faster overall.

However, in terms of the proposed implementation onto the Tron blockchain, Morris claims that there’s “no way” the project will be able to handle the adequate amount of transactions needed to back BitTorrent. The former CSO subsequently added that Tron’s technology is a “very thin veneer layer,” with the project being mostly centered around marketing. Morris isn’t speaking out of his ass either, as he purportedly spent an ample amount of time in China with Justin Sun himself, working hand-in-hand with the ambitious blockchain entrepreneur, sometimes called the next Jack Ma (Alibaba founder).

The former BitTorrent executive explained that while Sun is a marketing expert, “he doesn’t have a technical bone in his body,” hinting at the fact that the recent BTT campaign may just be focused on hype, rather than pure adoption and utilization. Morris went on to explain what shortcomings would befall the Tron chain if BitTorrent is to go live:

So how is Tron itself going to surmount this lack of transactional throughput? In closing, the seeming skeptic of current blockchain systems noted that it is likely the startup will run BTT on a “some central server,” noting that they’re likely to dub said system a Lightning Network for Tron, which will be centralized and different than what’s stipulated in the whitepaper.

While some have cast aside his comments as FUD (fear, uncertainty, and doubt), other cynics are convinced that Tron may be flying too close to the Sun with its plans.