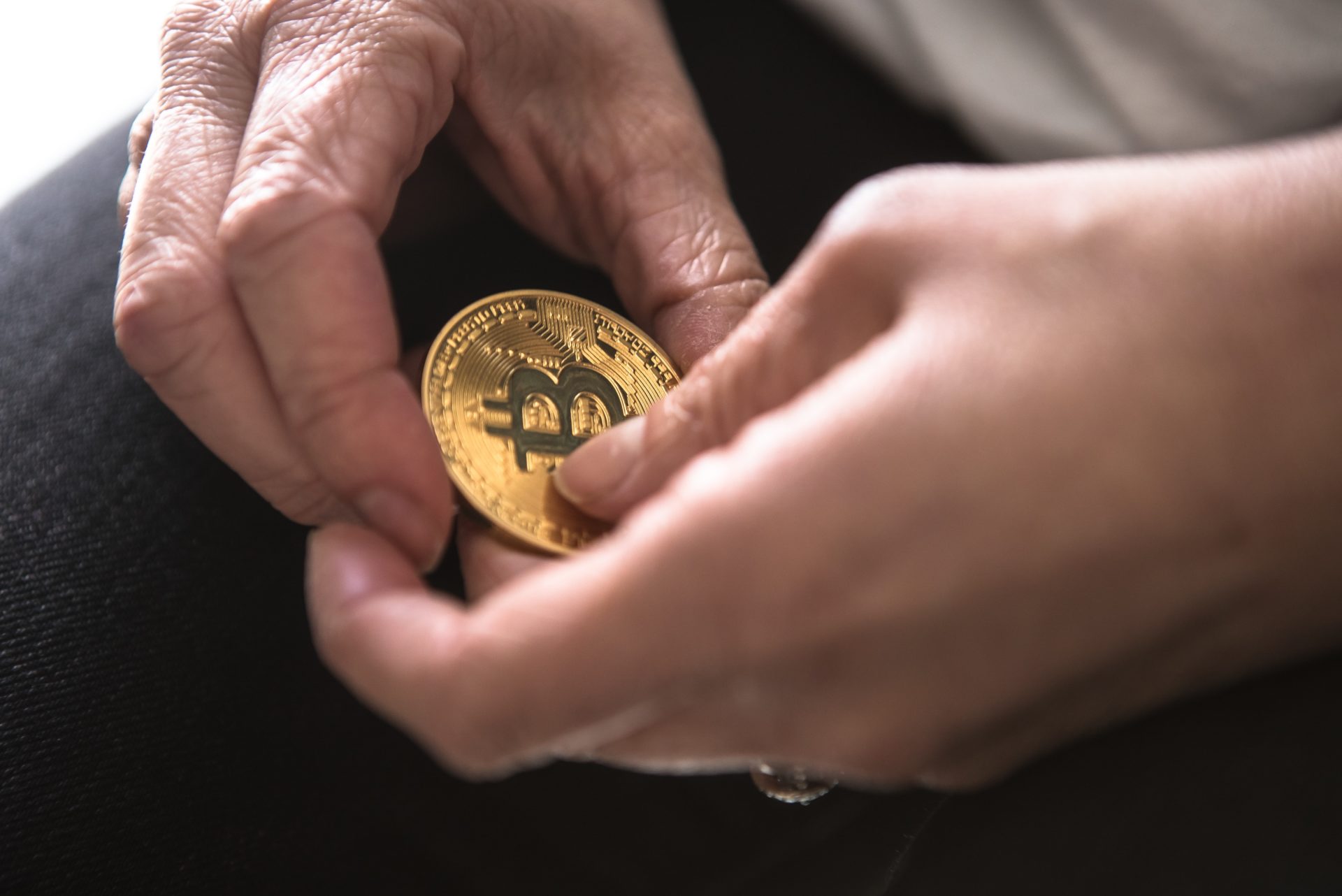 When it comes to Bitcoin bulls, there isn’t anyone as optimistic as Tom Lee, a veteran market analyst on Wall Street. Over the course of the past year, on dozens of occasions, Lee has claimed that the foremost crypto asset is poised to surpass $25,000, even in spite of the bearish market conditions.

After a multiple-week hiatus from discussing crypto assets, Lee, who is currently acting as the managing director of Fundstrat Global Advisors, sat down with ‘BlockchainChick‘ to discuss his crypto market predictions in-depth.

I had the pleasure of speaking with @fundstrat who graced me with his presence and knowledge on what he sees when considering the data on BTC and ETH price trends and predictions… among other things! Check it out: https://t.co/XXtD1TzTqq #bitcoin #ethereum #priceisright pic.twitter.com/pIm0l6j5yH

Heidi, known as BlockchainChick to her fans, asked Lee if he still expects for Bitcoin to surpass $25,000 by year’s end. Seemingly tapping into his multi-decade experience in a variety of markets, including the DotCom bubble at the turn of the millennia, the investor noted:

People are too bearish… What happens is people get bearish because it makes sense. You know the market conditions have been terrible and we are under our 200-day moving average.

The prominent analyst went on to note that the firm he co-founded, Fundstrat, recently issued a report to its clients pointing out that Bitcoin performs poorly when it establishes itself under the 200-day moving average (MA). Lee added:

However, in contradiction to Fundstrat’s analysis of BTC’s 200-day MA, the Fundstrat executive went on to express optimism instead of pessimism, bringing up the break-even cost of mining for the umpteenth time. According to Lee’s research, by year’s end, the break-even cost of mining one BTC will rise to $8,000-$9,000. While this could be grounds for Bitcoin to rise slightly, the New York-based analyst added that Bitcoin often trades at over two times its break-even, hence the bullish $20,000+ price prediction.

Again, leveraging his experience in the financial world, Tom Lee brought up an interesting point of insight, telling Heidi that the psychology of investors is to usually “give 100% probability to the negative” when a bottom is nearing. Seeing that the propagation of bearish sentiment is quickly ramping up, the quantitative specialist noted that there is a high chance that Bitcoin will move violently upwards instead of capitulating to new year-to-date lows.

But, there still is one hurdle that investors will need to cross, with Lee drawing attention to the classic ‘chicken and the egg’ scenario, but in the context of the cryptocurrency market. The long-time cryptocurrency proponent stated:

Until people are convinced that there’s a bottom, like there are a chicken and an egg, you can’t motivate people until the [bottoming] event happens.