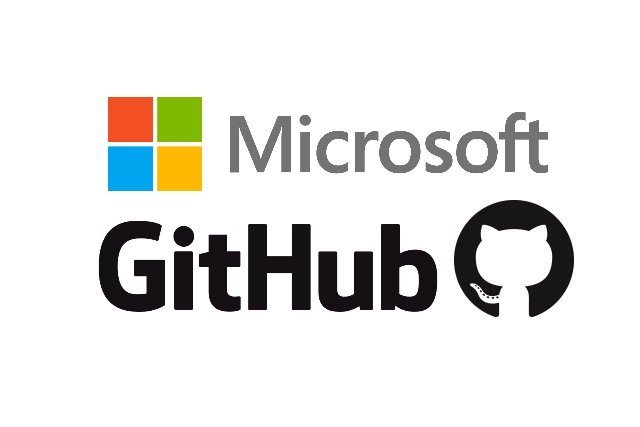 News reaching Ethereum World News indicate that there are plans by software giant Microsoft Inc. to acquire popular software repository platform, GitHub. Rumors have been in the air for quite some time now of the intentions by Microsoft to seal the deal with respect to buying GitHub this year.

Credible sources indicate that the deal could be announced as early as today, Monday June 4th. This act by the software giant would be a move described by many, as going back to the roots of how Microsoft started in the first place. Bill Gates and Paul Allen co-founded Microsoft with the aim of developing software products for personal computers to give hobbyists an avenue for seamlessly programming their own projects. The company has since grown to feature video game consoles (Xbox), consumer electronics, personal computers and cloud services (Microsoft Azure).

The current CEO of Microsoft, Satya Nadella, has been actively involved in courting coders and initiating coding initiatives since taking the helm at the company in 2014. Last year, he was noted as saying the following during the company’s annual developers conference:

The opportunity for developers to have broad impact on all parts of society has never been greater. But with this opportunity comes enormous responsibility.

His words were meant to remind developers that there are unintended consequences of technology that can only be solved by the creators themselves. He was quick to refer to the classic novel, 1984, to further his argument with respect to responsibility in technology:

Orwell, in [the novel] 1984, described a society where technology was used to monitor and control and dictate, and Huxley [in Brave New World] talked about distracting ourselves without meaning or purpose. We don’t want that.

By acquiring GitHub, Microsoft will have access to over 27 Million software developers many of whom are not thrilled by the acquisition for it might hinder decentralization of code which is one of the chief reasons that the platform thrives.

Most, if not all, blockchain projects, use the platform to upload its code. This in turn means that any disgruntled blockchain coders might find an alternative to GitHub if the acquisition follows through.

Microsoft’s Corporate V.P of communication, Frank X. Shaw, was asked about the acquisition by TechCrunch to which he replied:

You know we don’t ever comment on this sort of rumor.

This means that we have to wait for official communications from both Microsoft and GitHub to confirm the acquisition.