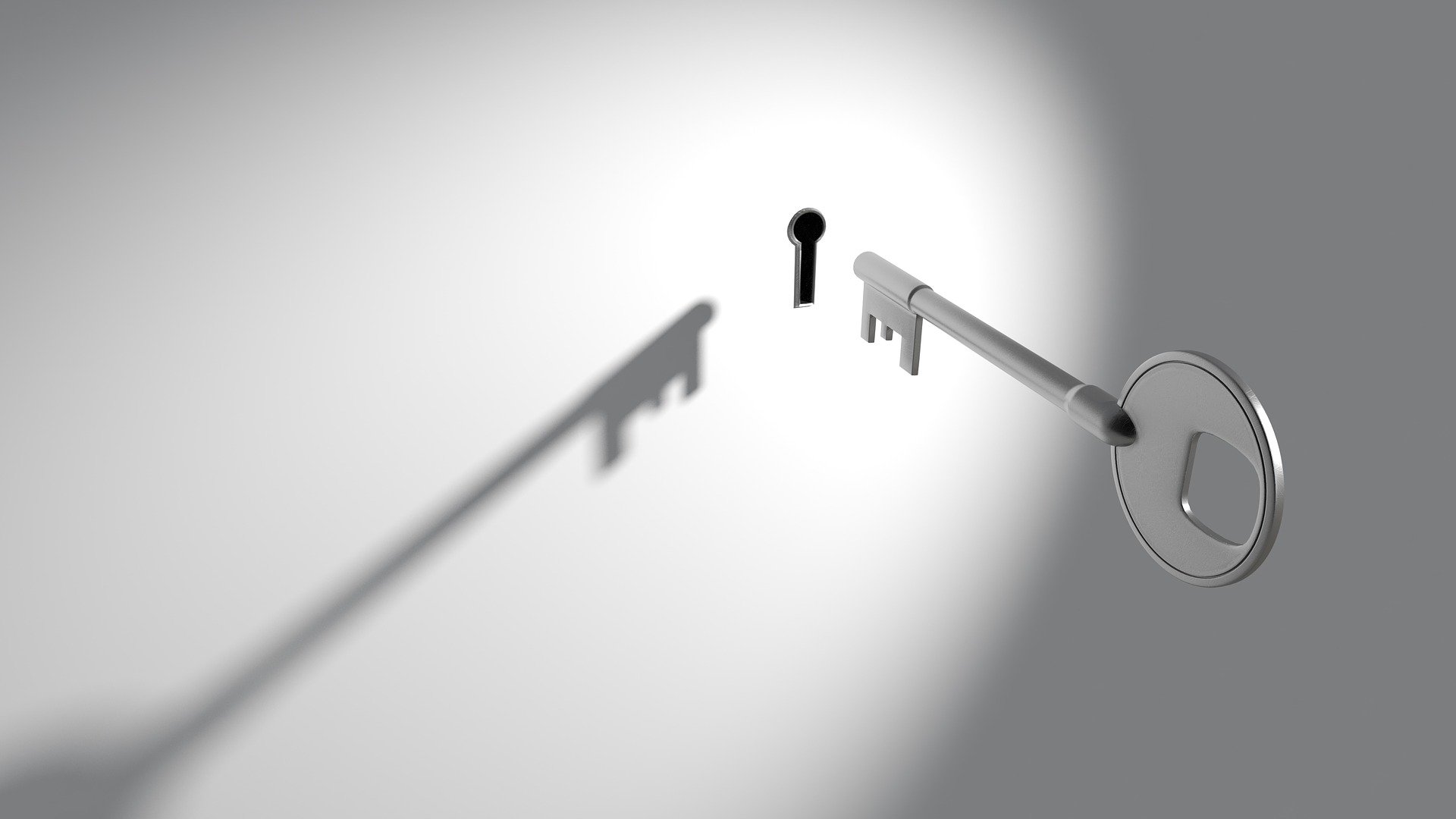 Prominent gold bug Peter Schiff hasn’t been one to hide his opinions on Bitcoin and digital assets in general, frequently railing against them in tweets to his nearly 200k followers.

Today, however, his critiques of Bitcoin took a more personal turn when he slammed the cryptocurrency for not having any market value after he was unable to access his Bitcoin wallet, which was filled with BTC that was donated to him — not BTC that he purchased himself.

In a widely circulated tweet from early this morning, Schiff told the world that he lost his Bitcoin due to his wallet getting corrupted and his password no longer being valid.

“I just lost all the #Bitcoin I have ever owned. My wallet got corrupted somehow and my password is no longer valid. So now not only is my Bitcoin intrinsically worthless; it has no market value either. I knew owning Bitcoin was a bad idea, I just never realized it was this bad!” He explained while referencing the below image of his blockchain.com wallet.

Naturally, this statement riled up so-called “crypto Twitter,” with many BTC advocates questioning how one’s wallet could simply be “corrupted,” and going on to conclude that he simply forgot his password.

Pomp, the co-founder of Morgan Creek Digital Assets and a long-time rival of Schiff, noted in a response that the error message he is receiving after his failed attempts to log into his account comes from using an invalid password.

“Translation: You forgot your password? Same thing happens to your email if you’re irresponsible and forget your password, Peter,” he explained.

This was further confirmed by Erik Voorhees, the CEO of Shapeshift and the one who helped Schiff set up and fund this wallet, who explained that he never bothered to remember his password or record his recovery phrase.

“Here’s what happened: after debate in 2018, we went to dinner. Peter had never used bitcoin before (!) I helped him set up wallet on his phone (Edge or BRD?), told him to secure it if he ever held significant value on it, gave him $50.  He forgot pw, and never recorded phrase,” Voorhees explained.

As BTC continue gaining greater fundamental and technical strength, it does appear that detractors are growing increasingly desperate to find reasons to attack the cryptocurrency.