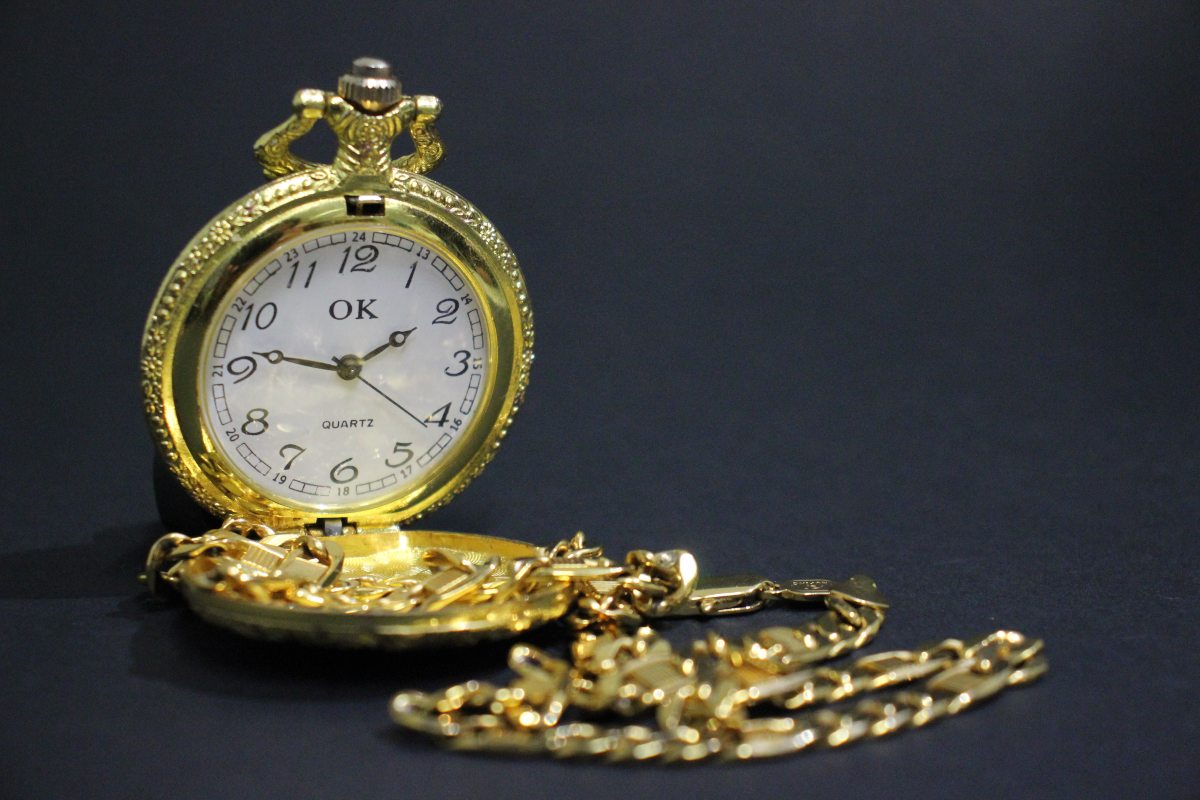 Bitcoin and Crypto enthusiasts are finding it hard to ignore the bullish momentum of Gold.

Bitcoin (BTC) enthusiasts and traders have tracked the price increment of Gold for the last one or two years as warnings grew about a pending global recession. Prominent personalities such as Kim dot Com, have been warning the world of a pending stock market crash from as early as mid-2018. One of his tweets from August 2018 can be found below.

Trust me. Buy crypto and gold. Your USD will become worthless. With US economic collapse all old money currencies will crash.

Times will get tough. But you’ll be fine if you hedge some of your assets in preparation for the crash.

Additionally, the famous author of ‘Rick Dad, Poor Dad’, has also advised his twitter followers that the time is now to invest their fiat into Gold, Silver and Bitcoin. Mr. Kiyosaki had this to say in his most recent tweet.

This then brings us to the reasons why Gold will continue on its upward trajectory and probably retest and break 2011 highs of around $1,900.

Firstly, the economic slowdown brought about by the Coronavirus has resulted on the Feds printing money to stimulate the American economy and avoid a total meltdown. Sharp investors know that such acts are warning signs of pending inflation where the value of the USD will drop with time. As a result, one of the known, most safest ways to hedge against this, is by buying Gold.

Secondly, the IMF has recently cautioned the world that we are in the steepest recession since the Great Depression. Such a declaration from a highly respectable monetary organization, is proof that the global economies are headed for tough times and Gold is one commodity that is known to hold value over time. At the time of writing this, Gold has already reached an all-time-high value in Pakistan.

Thirdly, the weekly Gold chart (above) is very bullish. Performing a quick analysis of the chart, we observe the following.

Since the 10th of April, Bitcoin has been experiencing tense sideways movement with $6,600 providing solid support for the King of Crypto. However, many traders are preparing for a hard move down in line with the Death Cross on the daily chart.

Bitcoin and crypto enthusiasts might temporarily have to agree with Peter Schiff who has on many occasions been overly bullish on Gold. Mr. Schiff has risen to prominence on Crypto Twitter due to his views advising investors against Bitcoin while being confident that Gold will rise to the occasion when there is a pending recession. With the Feds continually printing USD and the IMF confirming the forecasts of a pending recession, Gold will most likely retest 2011 highs around $1,900.

The #Bitcoin halving, the most highly anticipated milestone in Bitcoin’s development, is now less than a month away. As it's universally regarded as being bullish, lots of speculators have already bought. This risks a huge "sell the fact," as those hoping to cash in, cash out.