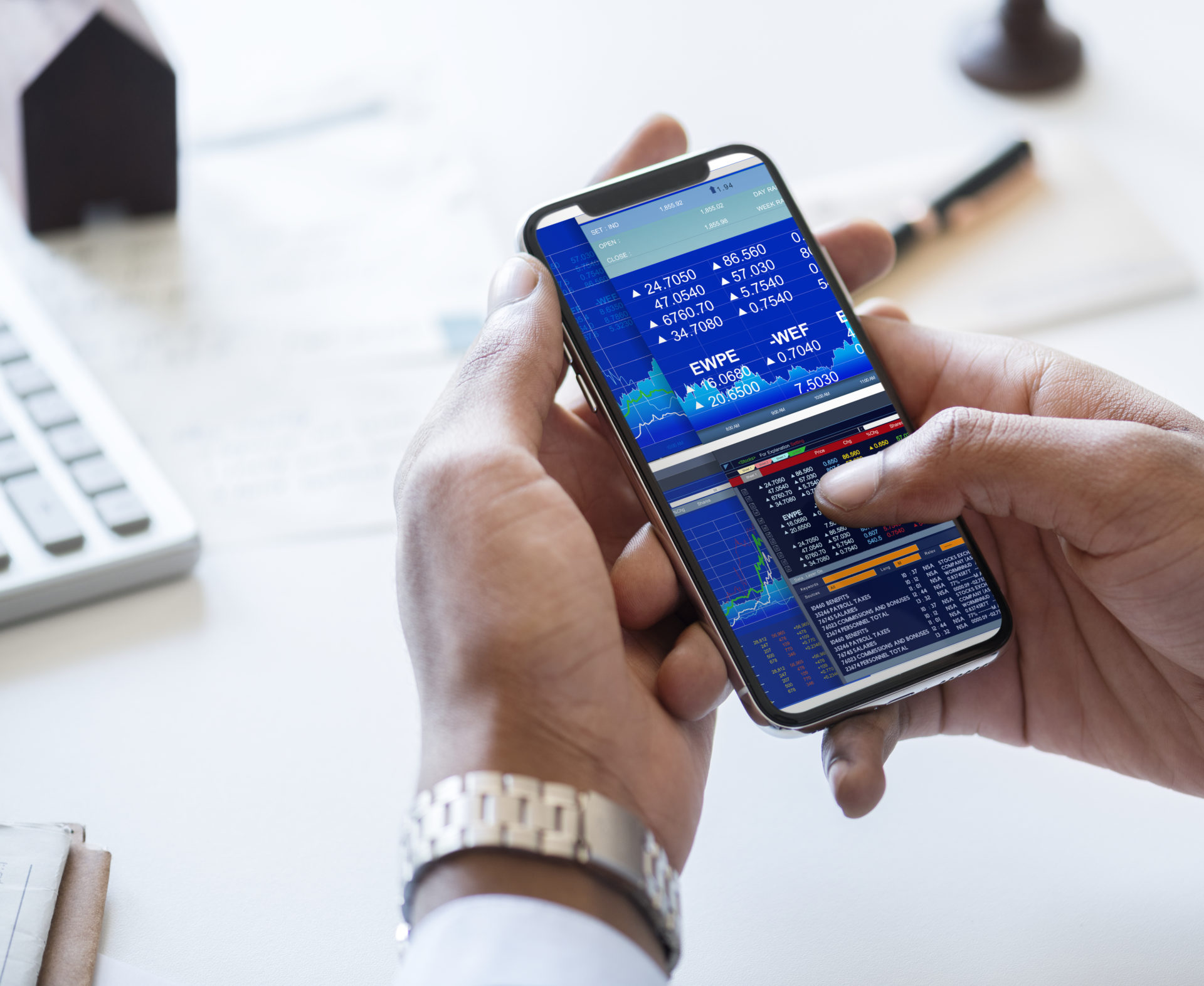 Goldman Sachs: “Bitcoin Is Likely To Decline Even Further”

Many cryptocurrency proponents eagerly await the arrival of institutional interest, as a surge of capital will push this industry to new heights, in terms of price and innovation. As has been the common theme over the past months, institutions from legacy markets are finally starting to take notice of this promising asset class.

In mid-December, amidst the peak of the most Bitcoin “mania,” Goldman Sachs, one of the most respected firms on Wall Street, revealed that it was apparently in the process of creating a cryptocurrency trading desk. The cryptocurrency market reacted in kind to this news, with many expecting that this would be the single catalyst that would bring worldwide legitimacy to this often-controversial market.

However, as per a recent Business Insider article, Goldman Sachs has seemingly had a rather substantial sentiment shift, with the firm’s investment strategy group not expecting for Bitcoin to do well moving into the future.

In the investment giant’s midyear economic-outlook report, the aforementioned team at Goldman said that Bitcoin is likely to decline even further this year, while not giving an explicit price prediction. Sharmin Mossavar-Rahamani, a Chief Investment Officer at Goldman, said the following on the matter:

“Our view that cryptocurrencies would not retain value in their current incarnation remains intact and, in fact, has been borne out much sooner than we expected.”

While this sounds like an overall bearish statement, the inclusion of “current,” potentially indicates that future iterations of cryptocurrencies could see fit in the eyes of Goldman Sachs’ investment team. Sharmin later noted that cryptocurrencies, specifically Bitcoin, do not fulfill the prerequisites required to be classified as a currency. The executive added:

“We expect further declines in the future given our view that these cryptocurrencies do not fulfill any of the three traditional roles of a currency: they are neither a medium of exchange, nor a unit of measurement, nor a store of value.”

This has been a common criticism made by well-known names in traditional sectors, with this being their primary qualm against this emerging breed of assets. What these critics tend to forget to point out, is that cryptocurrencies, or crypto assets or some now call them, have a potential for real-world utility.

The report went on to point out that further declines in cryptocurrency will not affect macro markets, as this industry represents just 0.3% of the world’s GDP at the time of writing. Further drawing attention to this figure, it was noted that Goldman believes that “they garner far more traditional media and social media attention than is warranted.”

Goldman Isn’t “A Monolithic Company With Only One Opinion”

These statements came to the surprise of many, as the New York-based firm has historically shown interest in offering cryptocurrency trading solutions and services.

In May, Ethereum World News reported that Goldman was going to start trading Bitcoin futures on behalf of its worldwide clientele. Additionally, the investment bank has held a stake in Circle, a now prominent trading service for institutional and retail investors alike. These investments and plans have led some to believe that this is an unwarranted “FUD” campaign. A user by the name of CaribbeanCoins wrote:

“What a bunch of manipulators. They know very well how to create FUD and take advantage of it to accumulate always more. They also know very well that the crypto will not disappear, too many issues now. These are the crooks of modern times! Shame on them.”

Despite the fears of market manipulation, Nathaniel Popper, the author of Digital Gold and a well-known fintech journalist at the New York Times, fittingly pointed out that this is only the sentiment held by one segment of the firm. Within complex corporate structures of thousands of employees, it becomes only a matter of time before conflicting opinions arise and clash with one another.

This — and the different approaches being followed by other parts of Goldman — is a great reminder of the way that different parts of the company form different hypotheses about the markets they operate in. It's not a monolithic entity with one opinion. https://t.co/5rbRUp6gNs

Taking a deeper look at these statements, it has become increasingly apparent that this sentiment is not seen across the board at Goldman Sachs.