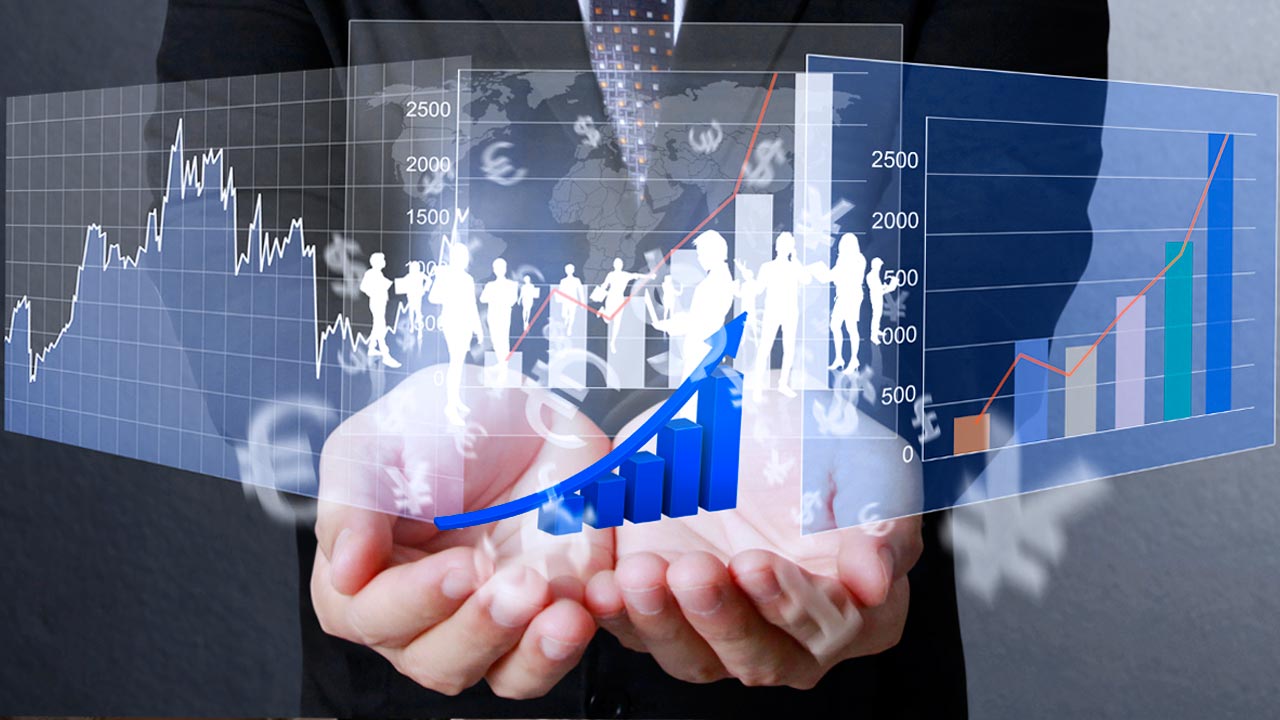 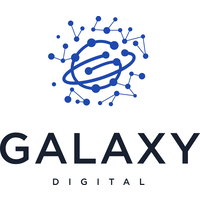 According to Bloomberg, Goldman Sachs’ investment follows the contribution of Galaxy Digital Ventures, a firm created by Mike Novogratz. The amount of money raised by BitGo in its Series B fundraising exceeds 15 million dollars from these two companies alone.

The total amount raised by BitGo is estimated at 57.5 million dollars according to statements made by the startup this Thursday. It is hoped that the investment of two reputable firms with an influential presence on Wall Street will attract more investors and customers.

Very few companies have been encouraged to offer custody solutions due to the vulnerabilities shown by several exchanges regarding their security systems. Also, regulators have rejected numerous submissions for lacking the necessary guarantees concerning high-level reliability.

According to Mike Belshe, BitGo’s co-founder and chief executive officer, the startup hopes to overcome regulatory barriers and become a reference in the world of finance for “daring” to provide a unique and innovative service:

“If you were investing in any other asset class, you’re probably not worried about the asset just disappearing — but this one, people still have that fear. For cryptocurrencies to reach their full potential, we’ve got to conquer that. 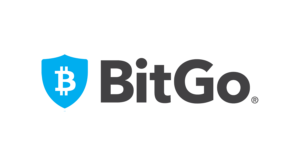 Sufficient investments in Bitgo can be quite healthy for the ecosystem. In fact, some experts say this could be a step before the launch of Goldman Sachs’ much-discussed proprietary crypto custody platform. Michael DuVally, Goldman Spokesman, commented: “We believe that a custody offering is a logical precursor to digital asset market making.”

A few days ago, the launch of a platform for institutional investors announced by Fidelity paved the way for a debate on the importance of institutions in the future of cryptocurrencies as financial instruments of large-scale adoption.

In this regard, Tom Lee, one of the best-known analysts within the community stated:

“With Fidelity launching a comprehensive range of services, it is adding to the avalanche of evidence that institutional participation in crypto is the story of 2019. BTC has been muted for much of 2018 – highlights how actual ‘fiat inflows’ (2019) is louder than sentiment.”