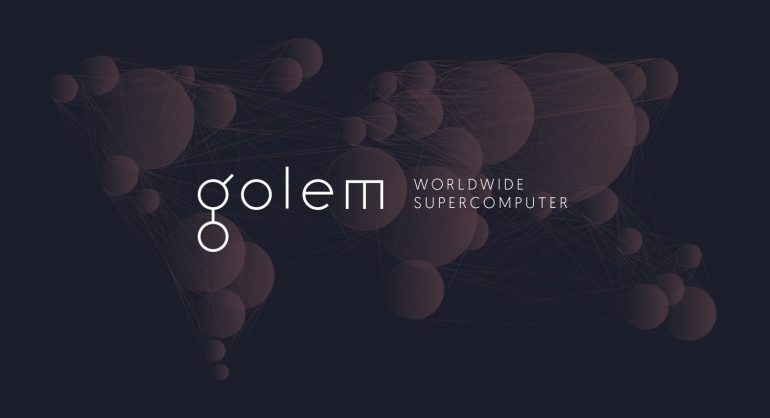 Golem CEO Says Ethereum is the Most Promising Blockchain Network

Ethereum is now one of the most important blockchain networks in the market. About it, Zulian Zawistowski, CEO of Golem, said that Vitalik Buterin’s creation is the most promising platform. Ether is now the second most important virtual currency in the market after Bitcoin.

Ethereum is The Most Promising Blockchain Platform

It seems that Ethereum is being considered by several important figures as one of the most promising platforms in the world. Indeed, this is what Golem’s CEO believes.

During a TNW Answer Session, Mr. Zawistowski commented about it:

“Ethereum is by far the most promising platform and we cannot see another on that’s remotely close to it. Of course we would like to interact with blockchain more and once Ethereum scales we will be able to do it in a wider manner.”

Golem is now the 46th cryptocurrency in importance by market capitalization. Each Golem token can be bought for $0.46 dollars and it has a market value of $390 million dollars.

Golem is a worldwide and decentralized supercomputer that combines the computing power of every single machine connected to the network. Users are able to share and monetize their computer power and others are able to buy it in a fair marketplace.

According to Mr. Zawistowski, one of the main goals of Golem is to help in various different areas, including medical research, or urban planning.

“In an ideal setting we would like to see Golem solving and helping various areas, even though AI is very important for us, I think we would stay way from governmental issues,” answered Julian Zawistowski to a question related to political and financial involvement of the Golem network.

“We would like to see Golem help medical research and discoveries, run computations for AI that can help urban planning and make a more harmonious world,” he explained.

Ethereum is now working on different scaling solutions, such as Sharding and Plasma. These two proposals would be able to increase the capacity of the public blockchain network. In this way, many other projects and developers will be able to work on top of it without having bottlenecks as it happened in the past – when CryptoKitties appeared, for example.

Ethereum in the Market

At the moment, there are other blockchain networks that are trying to replace Ethereum, or at least be a real competitor to Ethereum’s dominance. EOS, Tron or NEO are starting to offer similar services like Ethereum, and in the future could be widely adopted.

But at the moment, the results have been not so clear. Ethereum’s cryptocurrency is the second most important in the market, developers are still work on that network, and other platforms are not able to replace or even challenge it.