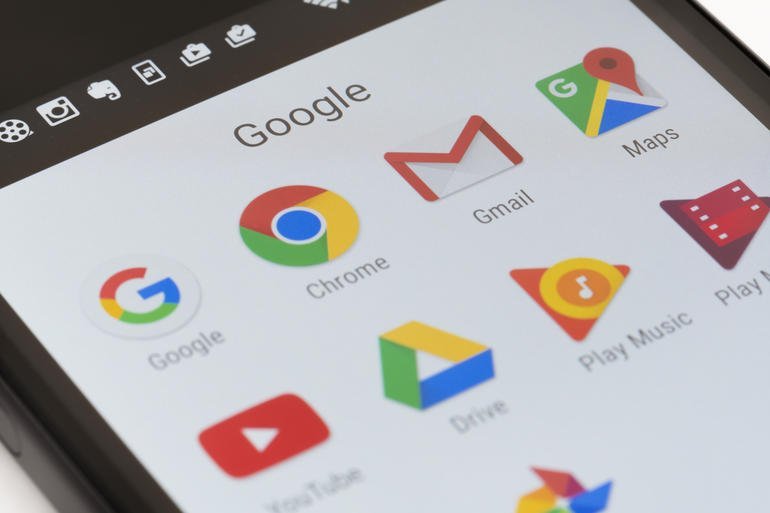 Google has followed up cryptocurrency mining script ban with another ban on mining apps. The prohibition is part of a raft of new rules contained in the recent July 2018 update to the Google Developer Policy Center.

Details of the Ban on Cryptocurrency Mining Apps

Based on the new rule, all crypto mining apps on the Play Store are explicitly banned. There is no word yet on when the removal of such erring apps will commence. However, taking a cue from the mining script ban, it took all of two months to effect the removal of those scripts from the Chrome Web Store.

In the last one year, virtual currencies have become even more valuable. The price of many coins skyrocketed in 2017 prompting the desire in many to acquire these virtual currencies. Cryptocurrency mining is one of the ways by which people can obtain virtual coins using apps called miners.

In reality, smartphones aren’t an efficient device for crypto mining. The process involves complex computations that are usually beyond the operating capacity of even most high-end phones. However, such is the allure of these cryptocoins that mobile app developers went ahead to create apps that can be used to mine cryptos even though the yield of such apps is most likely much lower than a full-fledged mining rig.

The Menace of Cryptojacking

Perhaps the biggest issue is that of cryptojacking – the hijacking of a user’s device to mine cryptocurrency without the express permission of the affected person. Cryptojacking cases have been on the rise, even overtaking cryptocurrency malware attacks. Recently, internet security experts identified unsecured mobile apps as a major reason for the increase in cryptojacking attacks.

By banning cryptocurrency miners, Google might be striking a blow to the activities of cryptojackers. However, the move is not without its casualties. Charity organizations sometimes encourage users to contribute the mobile phone’s processing power to mine cryptos to raise money for relief efforts around the world.

Will the ban have any significant effect on cryptojacking activities? Do you think the ban is unfair to charity organizations who raise funds via charitable cryptocurrency mining? Keep the conversation going in the comment section below.