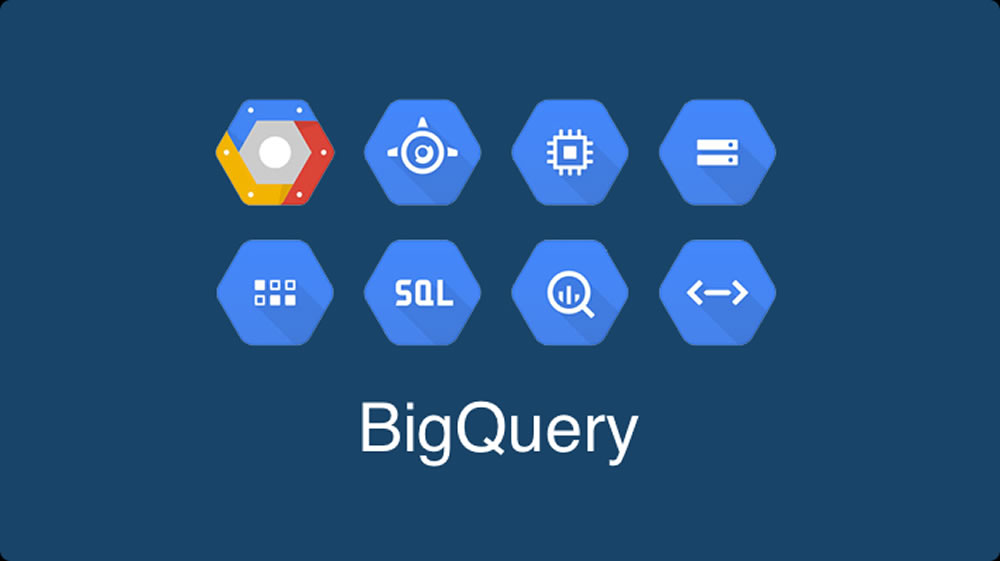 Internet giant Google has expanded its big data analytics with the inclusion of tools to explore the Ethereum blockchain.

Just a few months after releasing Bitcoin support for its BigQuery database tool, Google has announced a new plugin for analyzing the Ethereum platform. In a blog post last week the tech giant stated;

“Ethereum and other cryptocurrencies have captured the imagination of technologists, financiers, and economists. Digital currencies are only one application of the underlying blockchain technology. Earlier this year, we made the Bitcoin dataset publicly available for analysis in Google BigQuery. Today we’re making the Ethereum dataset available.”

The post elaborates to explain the primary differences between the Ethereum blockchain and Bitcoin’s. These include a token based smart contract principle, precise and direct Ether value transfer resembling accounting ledger debits and credits, and the virtual machine that can execute arbitrary code. It added that Ethereum blockchain data was now available for viewing with BigQuery, Google’s web service that enables interactive analysis of massively large data-sets working in conjunction with Google Storage.

Chrome users are now capable of accessing and reading all of the data stored on Ethereum’s blockchain. Google elaborated on the development stating;

“A visualization like this (and the underpinning database query) is useful for making business decisions, such as prioritizing improvements to the Ethereum architecture itself (is the system running close to capacity and due for an upgrade?) to balance sheet adjustments (how quickly can a wallet be rebalanced?).”

A software system has been built on Google Cloud that ‘synchronizes the Ethereum blockchain to computers running Parity in Google Cloud, performs a daily extraction of data from the Ethereum blockchain ledger, including the results of smart contract transactions, such as token transfers, and de-normalizes and stores date-partitioned data to BigQuery for easy and cost-effective exploration.’

Google then demonstrated a few examples of how this data could be put to use. The first of which was a list of the most popular smart contracts by transaction count. The most popular ERC721 (collectible) smart contract by transaction count is the main contract for Cryptokitties unsurprisingly. This data can then be probed deeper to find out more information on the evolution of these digital moggies in the form of some fancy charts.

Another example was a look at the top ten most popular ERC20 contracts and some statistics from number five, OmiseGO, with evidence of airdrops showing a high number of OMG receivers but no increase in senders.