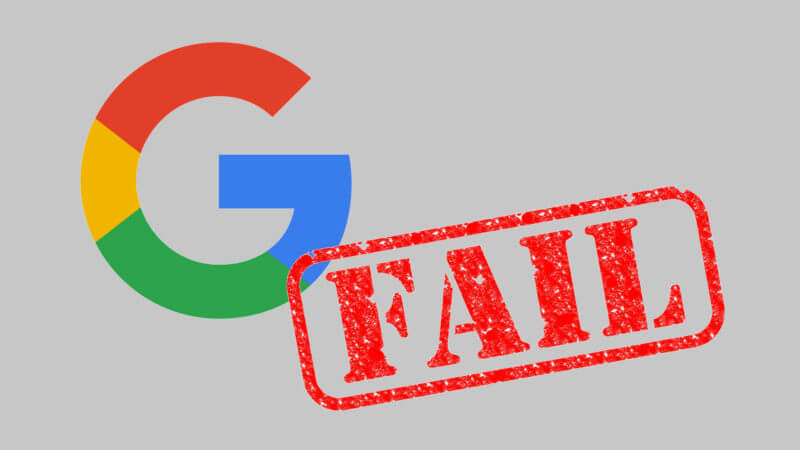 Really? Google Thinks Crypto Is Not Real Money and Warren Buffet is The CEO of Bitcoin

No one doubts that Google is perhaps one of the most influential technology companies in the world. Its star product, the Google.com search engine is the most visited website according to Alexa.com statistics.

Being a tech giant, no one questions Google’s influence in the opinion of users around the world. However, in the last few days instead of generating positive news, Google has been distinguished for being the laughing stock of the cryptoverse – or at least for making a questionable image regarding its knowledge of this world.

The first thing is almost impossible to believe coming from a company like Google: On the main page of its search engine, Google not only thinks that Bitcoin (BTC) has a CEO, but also the list of Bitcoin Chiefs is – to say the least – quite interesting.

If just google thought that Bitcoin has a CEO, it could be a forgivable “little mistake,” but listing Jamie Dimon, Roger Ver, Warren Buffet, Alfred Kelly and Ajaypal Singh as CEOs is already something that many call either a joke or just pure madness. Just as an example here are some statements that these ” Bitcoin CEOs” have said:

“I couldn’t care less about Bitcoin.”

“BTC is something else run by a bunch of people ignorant of economics.”

#BitcoinCash is the Bitcoin described by Satoshi Nakamoto: P2P Electronic Cash for the world.
BTC is something else run by a bunch of people ignorant of economics. https://t.co/2ZdhyqyEly

“I don’t view it as a payment system player.”

“I think cryptocurrency is junk.”

Apparently, Bitcoin’s CEOs were not very attached to the company.

Google Ad: Mining Is a Scam and Cryptos Are Not Real Money

Google has continuously stated that it is aware of these flaws. The learning algorithm used is constantly being refined, and although it has failed on previous occasions, its programming has allowed it to find the right answers in most opportunities.

After hearing the news, the Google team has eliminated these results; however, the screenshots will remain for the memory of crypto-verse as a fun episode in the history of cryptos and a notable example of how important it is for companies to debug a deep learning algorithm.

Also, worse than a programming error is a conscious action: A Google ad refers to cryptocurrencies in a derogatory way saying that they are not real money -or even implying they may be a scam.

Noy only a character says cryptos are not real money, the ad shows a user who believes the popular Nigerian prince scam as the type of person who engages in the crypto mining industry.

If the advertisement was a joke, the truth is that a good part of the users consider it in bad taste for spreading a bad image of this activity. However, it could also serve to express the opinion of the company about cryptocurrencies, given the fact that they were once banned from the company’s promotional services.

The complete video is shown below: