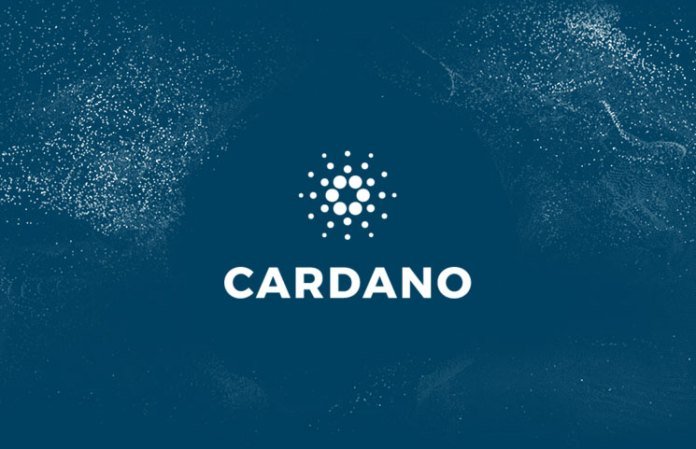 The curiosity, which cryptocurrency experts receive from those who have little knowledge of what blockchain technology is, is not small. While those who already have deep insight on the technology want to have more, or get inundations on the next thing for the technology, the newbie in the area are seeking for information beyond glimpse, and want to know all about it in a twinkle of an eye.

This was noticed at Google’s London office where some sets of audience, loaded with blockchain technology information, listened to Charles Hoskinson, who was invited to talk about Cardano and the future of cryptocurrencies.

In what could be said to be a meeting at the Google’s London headquarters, Googlers from around the world listened to the presentation, putting different questions to IOHK’s chief executive who was ably flanked by Duncan Coutts, IOHK Director of Engineering.

The questions, going by what they entail, are to seek clarifications and make them more informed about Cardano use cases.

Charled gave a brief introduction on IOHK and Cardano, then gathering threw questions to the CEO and Director of Enginering.

The CEO went deep on Cardano development, and talked on how its consensus protocol, Ouroboros, uses staking as a means to encourage people to join and help run the network.

The CEO enlightened the gathering, which was full of curious individuals, on Cardano development milestones like the test network that is to be opened to developers interested in playing around its smart contracts.

A questioner, demanded to know how Cardano plans to outrun Ethereum, going by the latter’s deep-rooted advantage in the blockchain world.

The CEO responded: “So how many Java, C++ or Go developers are writing code on Ethereum? You can’t, Ethereum doesn’t support any of these languages. They can’t even run a single viral app on the platform. If you look at the top 10 languages, none of them works on the system, so, by definition, all those developers aren’t developing for the system, they have to go and learn new tools and new stuff. With Cardano, first off, we’re backward-compatible, 100%, we’re running an EVM.

The discussion, which is available on IOHK’s blog, centers more on the future of Cardano especially its uses cases, smart contract, and cryptocurrency at large.