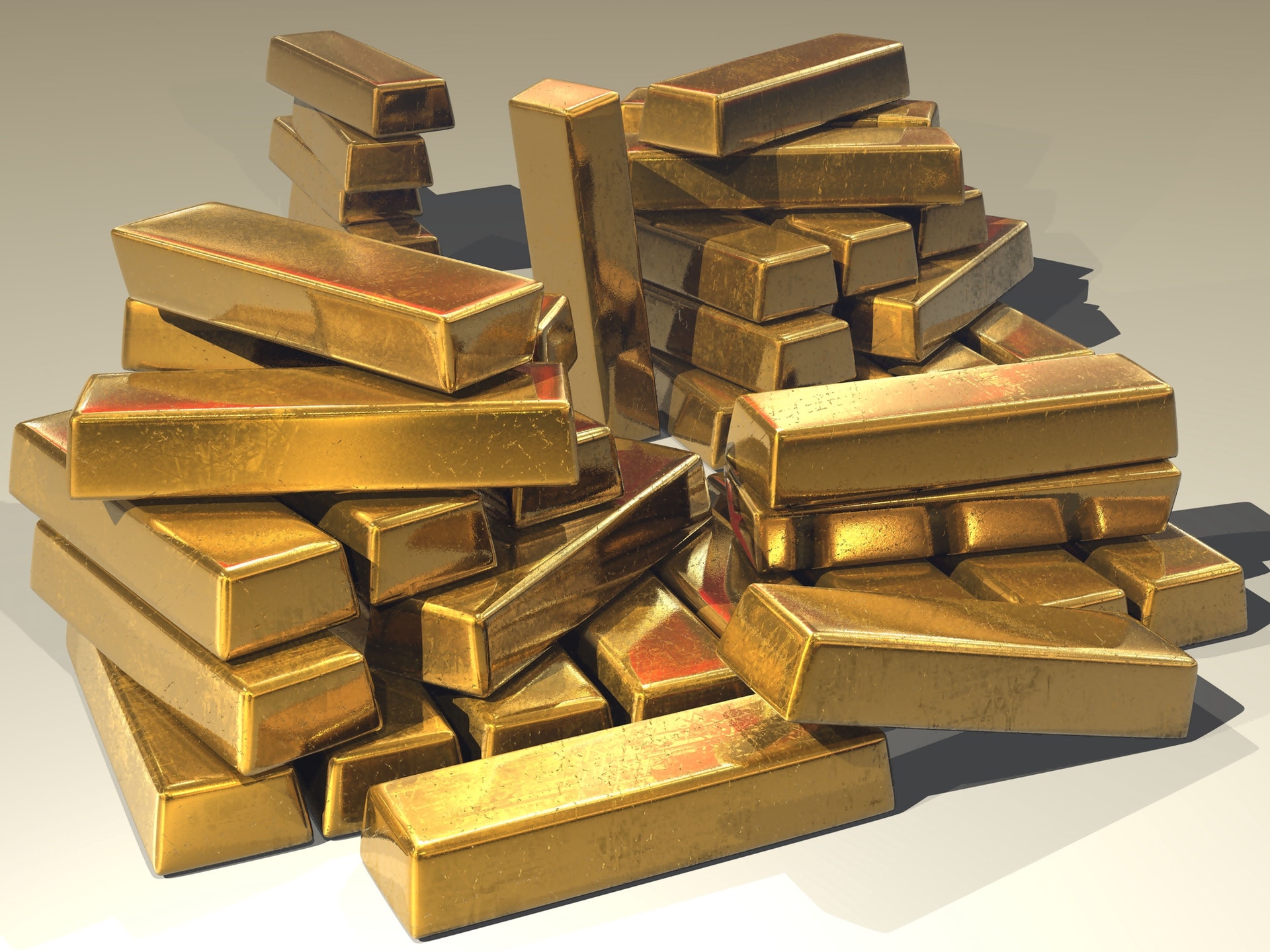 While Bitcoin has routinely been compared to gold, with the original cryptocurrency likened as ‘digital gold’ throughout its history, Grayscale Capital is taking that moniker to a new level. On May 1, the investment company began a marketing and twitter campaign, using the tag #DropGold, in an effort to broaden the appeal of cryptocurrency to institutional and traditional investors. Grayscale is targeting an investment base that looks to gold for both price stability and long-term store of value.

With a number of Wall Street analysts predicting a market recession for U.S. and global economies in the next several years, gold is likely to make a resurgence, as precious metals have traditionally performed well during periods of stock market uncertainty. However, Grayscale’s new campaign seeks to supplant gold as the predominant asset for storing value, insteads stating its goal is to make, “investment portfolios to reflect that bitcoin has become digital gold for today’s forward-thinking investors.”

Barry Silbert, founder and CEO of Digital Currency Group and its subsidiary cryptocurrency investment firm Grayscale Investments, explained that Bitcoin is far more appealing to the modern generation (millennial) investors and that gold is largely an asset of the past,

“There is a generational shift in how individuals are approaching investing. We strongly believe that investments in gold will be reallocated to bitcoin as Baby Boomers begin transferring their wealth to a younger generation of investors, one that wasn’t raised on the gold standard.”

“The gold industry has done a fantastic job of marketing an overpriced metal but bitcoin has superior physical properties and market utility. I believe that bitcoin will become the store-of-value for our digital age.”

The CEO’s comments reflect the belief of other market analysts that the flow of wealth from Baby Boomers to their, through both inheritance and a general receding of market investment, will provide fortuitous for digital assets and the industry of cryptocurrency. Millennial and younger investors, as a whole, have embraced cryptocurrency to a greater degree than older investors.

Some have pointed out that the risk and volatility of cryptocurrency–thereby increasing the profit and returns to be made–is more appealing to younger and less well-capitaled investors. However, Silbert and Grayscale are banking on the belief that digital assets are more appealing to the modern generation, and are targeting gold as a potential transition for store of value investment. Grayscale’s Bitcoin Trust is reported to have 1.2% of the total bitcoin in circulation, giving the company a substantial stake in the future of the digital asset.

Despite historic volatility for Bitcoin and other top cryptocurrencies, Grayscale reports that the BTC should be considered as apart of a diversified portfolio. Bitcoin has a low correlation to traditional assets, which in turn could lead cryptocurrencies to offer risk-reducing benefits in the event of widespread market turn-down for stocks and bonds.