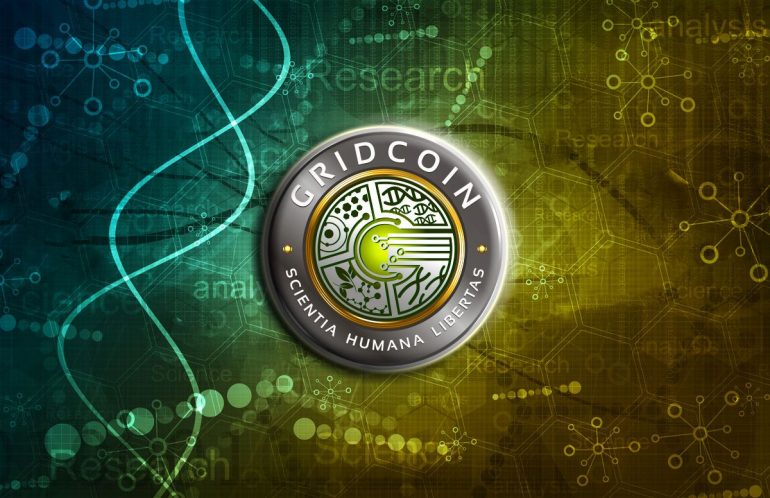 Gridcoin has been trading within the triangle patter since August. Although on the 26th of November after multiple rejections of the 200 Moving Average and uptrend trendline, it broke that patter and went higher.

Currently, higher highs and higher lows patter is there which does suggest the continuation of the uptrend. First strong resistance is at $0.067, that is 227.2% Fibonacci retracement level applied to the last corrective wave down before the triangle pattern breakout. This is indeed a very strong resistance which has to be broken in order for GRC/USD to go further up.

If the break above $0.67 will be confirmed, Gridcoin should rise much higher hitting $0.115. This target price is confirmed by two Fibonacci levels, 527.2%, and 361.8%. Only a break below the $0.03 support could invalidate bullish outlook.