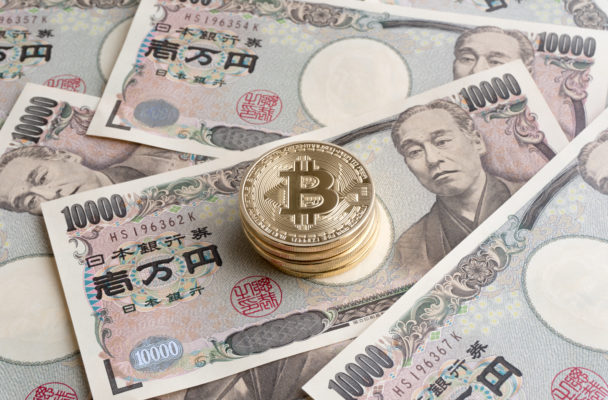 In a press release issued on Wednesday, Tech Bureau announced the conclusion of the business deal with Fisco Digital Asset Group. As previously reported, after the September 14 breach of Zaif’s hot wallets, the operators announced plans to go into agreement with Fisco Digital Asset to sell majority stock of the exchange and receive financial support to settle the 4.5billion Yen worth of customer assets lost in the breach.

According to the press release, Tech Bureau concluded negotiations with Fisco on October 10, 2018. However, the final agreement is a business transfer arrangement as against the majority stock acquisition initially reported.

Despite a change in the final agreement, Tech Bureau has assured the affected customers Fisco will assume the responsibility of issuing the financial support promised them.

A portion of the press release reads [rough translation]:

In the official contract between the Fisco virtual currency exchange corporation and our company, the use contract * between our company and our customers is included as a successor. Therefore, the contractual relationship between us and the customer will be transferred from our company to the Fiscal Virtual Currency Exchange Co., Ltd. by business transfer.

Upon successful conclusion of the transfer agreement, Tech Bureau will hold a general shareholder’s meeting on November 19, and the business transfer will happen on November 22.

Regarding customers’ right to receive compensation of any lost cryptocurrency deposited with Zaif, under the terms of this new arrangement, Fisco will assume the responsibility of disbursing compensation to victims of the September 14 hack.

The official report issued by Tech Bureau at the time of the breach showed that hackers stole 5,966 BTC and an undisclosed amount of MONA and BCH rom the exchange’s hot wallet.

For customers who lost Monacoins in the breach, the notice specifies a compensation plan of 40% of a customer’s Monacoins with the Japanese Yen at a rate of ¥144.548 to 1 Monacoin. The platform plans to return the remaining 60% as Monacoins to the affected accounts and available for withdrawals at the re-commencement of withdrawal services on the exchange platform.

Tech Bureau will however not continue trading Monacoins beyond 5 pm on Wednesday. This is so the company can easily verify the number of Monacoins available in each customer’s account to finalize the compensation scheme.

Concerning Bitcoin and Bitcoin Cash, deposits and withdrawal services will be available upon the completion of the business transfer.

Even though there is a formal agreement for the business transfer, Fisco requires individual customer approval for the transfer to be effective.  Fisco and Tech Bureau will make an official announcement concerning the acceptance procedure.