“Hackers” become Millionaires through Phishing: Over $220 Million of ETH this Year 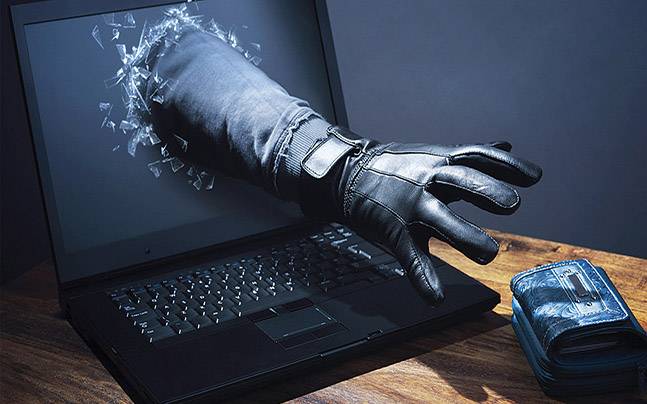 As reported and of gathered information, around $220 million worth of virtual currencies have been taken through scams and phishing only in 2017. Traders/investors were convinced to send money and tricked to different addresses which were represented as if they were digital token offering sites on ETH blockchain network.

More than 30,000 would-be investors were harmed and lost their money on Ethereum connected digital-crimes, which concludes with $7,500 average per person while ICOs gathering around $1.6 billion in proceeds in 2017 – According to New York-based Researcher Chainalaysis.

“It’s a huge amount of money to generate in such a short period of time. The cryptocurrency phishers are doing pretty good against all the other types of criminals that are out there.” – Chainalysis co-founder Jonathan Levin

Different social media accounts, website and so on were created imitating Initial Coin Offerings. The investors were lured to send the money after that using accounts that obviously were not real.

When it comes to social media accounts, twitter posts were used or slack messaged and of course email campaigns.

There were cases in which loopholes of the projects were tested out by the cyber criminals. Levin cited the DAO project (the decentralized autonomous organization that as target had to change and democratizing how Ethereum projects were fund offered. Letting a bug go in the system allowed the above mentioned criminals to steal around $55 million worth of Ethereum.

“The overall figures mean there are infrastructure that we need to build to help prevent people from getting abused.”