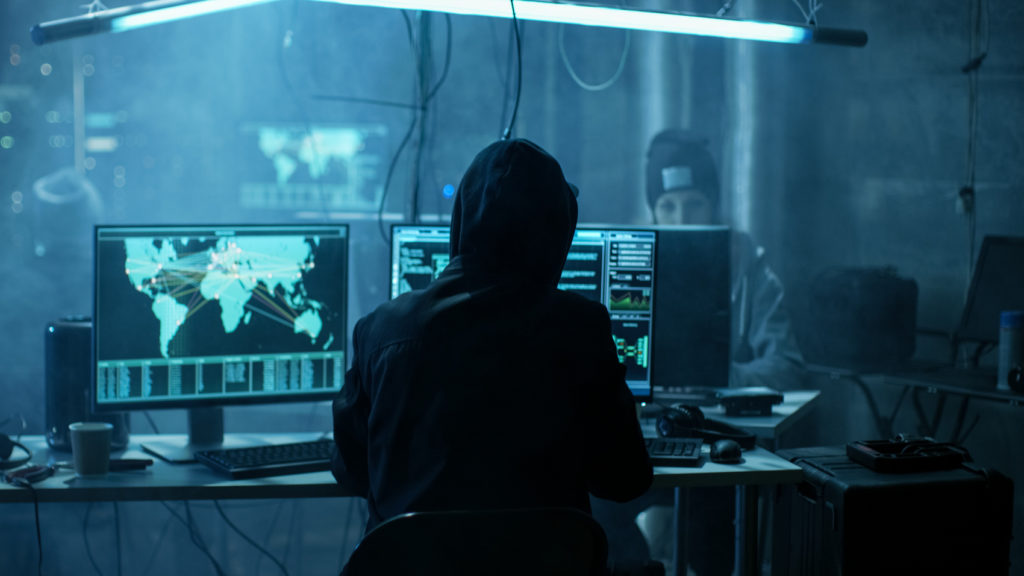 The cybersecurity agenda remains one of the main concerns that prevent financial institutions and users in general from adopting cryptocurrencies as a viable option for making transactions and saving money with the confidence of knowing that their funds are “in good hands.”

After the scandal surrounding the Cryptopia hack, a new case of theft with multimillion-dollar losses was reported in Turkey. According to an article in the local newspaper The Daily Sabah, a group of hackers stole more than 2.47 million dollars from a cryptocurrency company in Istanbul.

The newspaper reports that the band was made up of 24 individuals distributed throughout the country. According to police reports, the company (whose name was not disclosed) reported losses of a significant amount of Bitcoin (BTC) Ethereum (ETH) and XRP.

The losses are estimated at 13 Million Liras. The hackers were able to access the company’s wallet somehow and redistribute the tokens to other accounts that have not yet been tracked.

Criminals and Hackers are Improving Their “Game”

The Istanbul Cybercrime Branch Office revealed that the 24 suspects maintained communication through the internal chat of the famous online multiplayer game PlayerUnknown’s BattleGrounds (PUBG) a mobile game very similar to Fortnite which is very popular in Android, Windows, Xbox and iOS.

Police were able to track and capture the 24 criminals after a series of raids in the provinces of Istanbul, Ankara, Izmir, Afyonkarahisar, Bursa, Edirne, Bolu, and Antalya. After apprehending the suspects, further investigations allowed them to recover 54,000 lire in cash and 1.3 million lire in crypto. The rest of the money is still lost.

Of the 24 suspects, two are already at large. Of the remainder, six were arrested while 16 were released on condition of judicial control. There is still no set date for the trial of these criminals.

The police are still active in the investigations under the country’s legal stipulations. Although the exact name of the company is not known, it is most likely a local cryptocurrency Exchange.

Crypto Hacks: A Rising Problem Despite The Bearish Market?

According to a report by the cybersecurity firm CipherTrace, Cryptocurrencies stolen from exchanges and scammed from investors surged more than 400 percent in 2018 to around $1.7 billion. The firm commented that it was surprising to obtain these results precisely after the severe bearish trend of the last months.

The report points out that many of the crimes happen because the exchanges have a bad security policy and also because of an inadequate legal context in the countries where these businesses are headquartered:

“These bad actors are clearly flocking to jurisdictions with weak AML (anti-money laundering) and know-your-customer (KYC) regimes, because in our Q3 report we published the results of research showing 97 percent of criminal bitcoin flows into unregulated cryptocurrency exchanges”