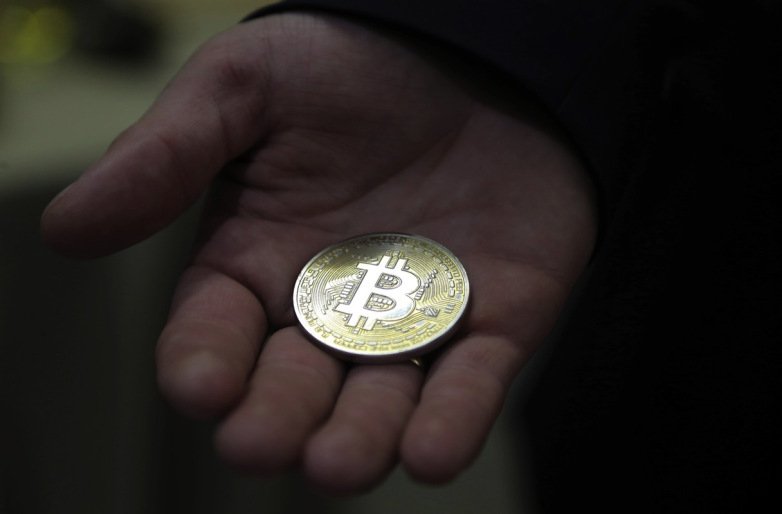 What happens with crypto in the divorce court?

There’s a very 21st century problem you hopefully haven’t come across yet – who inherits the digital assets of yourself or those of your kith and kin? And when you add to those digital assets your crypto it could get even more complicated.

That’s one problem then. Here’s another. How about being confronted with the even messier predicament, perhaps, that arises when the crypto-rich hodler falls out of love – not with crypto of course but with their marriage partner.

Think about this for a minute. Analogue divorce is bad enough, with, for example, bricks and mortar property to divide. However, dividing up, say, the digital music archive, is painful too, especially if it’s a family streaming account that contains all those carefully crafted playlists, which admittedly may now be associated with memories you want to forget.

Well if you thought that was complicated, crypto introduces yet another layer of complexity, and angst.

Wilsons, another London-based firm of lawyers, has identified three major areas of concern that are the subject of fierce litigation, and they are traceability, recklessness and volatility.

And these are not merely theoretical considerations. On Valentine’s Day London firm Royds Withy King said it was acting for parties in the cases of three different couples, one of which involves an £80,000 crypto investment made in November last year and is today valued at $830,000.

The first of those problem areas, traceability, is perhaps the most intractable of the issues.

To begin with, how does one party know that the other has a crypto holding and, assuming that they do does the crypto come to be included in the basket of marital assets? That’s especially a problem if the other party is not cooperative and the crypto is held on an exchange beyond the jurisdiction of the court or in a hardware wallet that the spouse doesn’t know about.

Jacqueline Fitzgerald, a partner at Wilsons, explains further: “Proving that one spouse has a substantial holding in a cryptocurrency and adding that to the marital assets can be a big problem.”

“If the crypto investment was made more than a year ago it may not even show up on the usual review of bank statements. Unlike most traditional investments, Bitcoin pays no dividends so there is almost no footprint for lawyers to identify,” she adds.

Then there is the issue of crypto volatility. The spouse that doesn’t hold the crypto could invoke the notion of “recklessly dissipated assets”, by arguing that the spouse holding the crypto allowed the value to be “dissipated”. The judge, if they accepted that argument, could decide that the remaining value of the asset should be used to compensate the non-crypto holding party.

Put that another way, the divorce proceedings could be taking place during one of bitcoin’s violent price corrections and the “hodler” could be penalised by the court for not selling some of the bitcoin before the event and ends up having to hand over a greater proportion of the asset than would otherwise have been the case to make up for the “recklessness” that “dissipated” a portion of the marital assets.

Fitzgerald explains: “Assets found by the court to be dissipated continue to be treated as marital property, and the remaining value can be redistributed to compensate the spouse.”

And allied to the volatility issue is the risk taken on by the party that accepts crypto assets in lieu of other assets only to find that after the court proceedings have finished the price plummets. “When the final order of the divorce has been signed, the spouse who swaps bitcoins for other assets in the divorce will not be able to claw back any funds if bitcoin collapses. Nor can they be forced to pay more if bitcoin soars – as long as they have made full disclosure,” says Fitzgerald.

A recent survey by the Global Blockchain Council and SurveyMonkey found that 71% of cryptocurrency investors were male. That, combined with the fact that around one-in-five married Americans keep financial secrets from their partner, according to CreditCards.com, it might be expected that there will be a lot more married men in the future who will be tempted to file their crypto holdings under the heading “secret”, just in case.