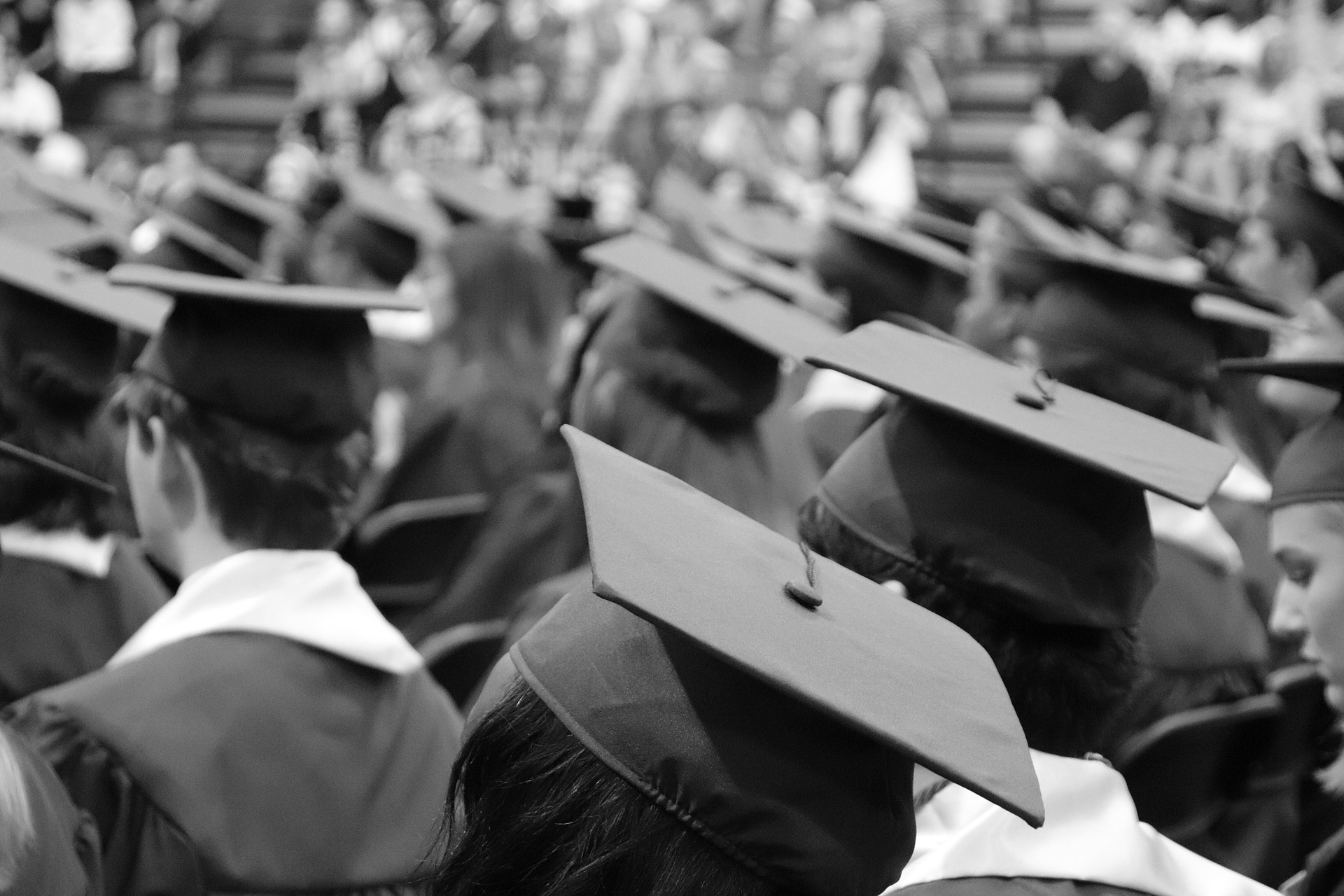 Bitcoin (BTC), Cryptocurrency–As the price of Bitcoin continues to falter over the last twenty four hours, with the greater altcoin market falling substantially in response, investors continue to wait upon positive news in relation to “institutional money.” The atmosphere surrounding crypto over the summer was near maniacal on emphasizing the need for Bitcoin Exchange Traded Funds. As opposed to dealing with the unregulated, Wild West marketplace of traditional cryptocurrency exchanges and investing routes, which are ripe for manipulation and outright fraud, large capital players such as Wall Street banks and investment firms would find the proposition of a crypto ETF far more appealing. However, the United States Securities and Exchange Commission (SEC) has continually found ways to delay the ruling on BTC ETF approval, either outright denying proposals or calling for more time to evaluate the position.

Last week, EWN reported that Ivy League institution and top U.S. college Yale University had taken the plunge into investing into cryptocurrency, crypto-based projects and blockchain startups as a portion of its $30 billion endowment via the fund Paradigm. While Yale’s substantial endowment, helmed by stalwart investor David Swensen, has been at the forefront of “alternative investments”–which includes putting capital into everything from Puerto Rican bonds to New Hampshire lumber mills–the $400 million Paradigm fund led by Coinbase co-founder Fred Ehrsam represents a first among large-scale collegiate investing into cryptocurrency.

Now, reports published on Oct. 10 have it that Harvard, Stanford and MIT are all joining Yale in investing in cryptocurrency and crypto-related projects through their substantial endowments. According to a source that has decided to remain anonymous, major Ivy League institutions have all invested in at least one cryptocurrency fund, with Dartmouth College and the University of North Carolina being listed in addition to the schools named above. According to the source, the fact that multiple colleges–particularly schools as high profile as Stanford, MIT and Harvard–investing endowment money into cryptocurrency funds is a “sign of the asset class growing acceptance among institutional investors.”

The typical refrain in crypto investing groups and forums has centered around the impact of so called institutional investors, typically imagined in the form of a Goldman Sachs or JP Morgan type large scale bank. However, given the billions of dollars worth of capital commanded by major endowments such as Harvard and Yale–the top two universities by endowment money in the U.S.–this could be the backdoor jolt of capital that the crypto markets need to renew interest, adoption and reverse the trend of 2018’s bearish cycle. Harvard in particular is reported to command $39.2 billion in endowment for the 2018 fiscal period, which makes the school far and away the largest of any educational institution in the world. Each of the aforementioned universities falls within the top twenty five in terms of endowment capital, with Stanford and MIT making up the fourth and sixth wealthiest, respectively.

In addition to supporting cryptocurrency and blockchain projects directly with investment, major educational institutions across the country are turning to crypto-based coursework as an attractive proposition for tech and business-minded students, with the demand for blockchain educational courses growing substantially over the last several years. As pointed out by Cointelegraph, Swiss University Lucerne has even gone so far as to start accepting BTC payments for tuition fees.