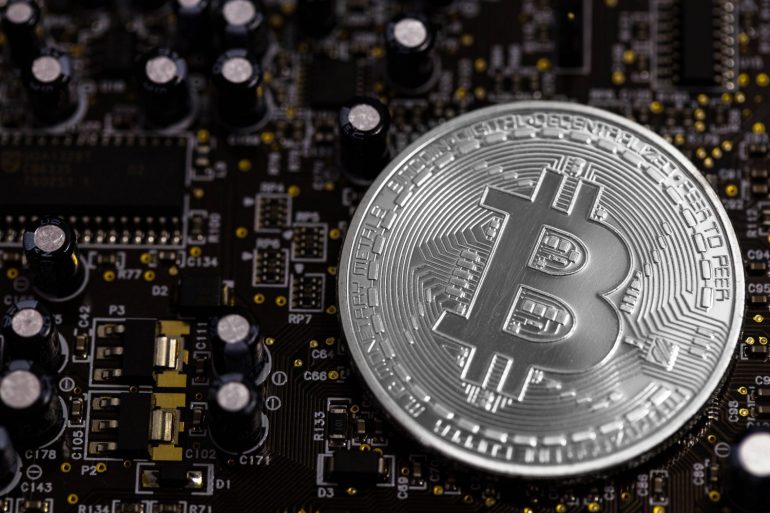 Hashflare, one of the most prominent cloud mining service, recently made an announcement that it would begin to turn off their SHA-256 miners starting on July 20th, as a result of rapidly declining profits.

For those who are unaware, cloud mining is a mining system that allows third-party users to rent out or purchase hashing power from a mining firm, with the consumers thereby receiving the cryptocurrencies mined by said hash power. This option is great for users who do not have the ability to upkeep a mining machine in their home but still want to get involved with cryptocurrency mining.

In the aforementioned announcement, the cloud mining company wrote:

BTC mining continues being unprofitable, in light of which we would like to inform you that on 18.07.2018 we were forced to start disabling SHA hardware and today, on 20.07.2018, stop the mining service of active SHA-256 contracts in accordance with clause 5.5 of our Terms of Service, which are required to be accepted when creating a purchase and are the basis of concluding the contract.

Despite being met with criticism and disappointment from the community and Hashflare’s customers, this announcement was a long time coming, with the firm expecting for their Bitcoin mining operation to go under for weeks on end.

On June 11th, the firm announced that their SHA-256 payouts were lower than the maintenance fee charged by the company, resulting in user’s balances not increasing. Attempting to please their customers, the HashFlare team noted that they will be doing their best to optimize the mining process, hopefully decreasing fees, and reversing the profitability loss.

A clause from Hashflare’s terms of service (TOS) elaborates on this point, stating:

The Mining process continues until said mining is profitable. This means the Mining process will stop if the Maintenance and Electricity Fees will become larger than the Payout. If mining remains unprofitable for 21 consecutive days the Service is permanently terminated.

On the release of the June announcement, many users went into a panic, with some cynics speculating that they were going for an “exit scam,” with the firm supposedly taking the funds of customers unwarranted. However, with this announcement, it has become official that HashFlare will be terminating all of their SHA-256 mining services, in accordance with their TOS, and not in malintent.

It is likely that HashFlare was using older mining machines that pale in comparison with Bitmain’s newest SHA-256 lineup, resulting in close to zero or no profitability at all.

The State Of The Bitcoin Mining Industry

The cryptocurrency industry has had far from a bullish start to 2018, with cryptocurrency prices collectively dropping by ~70% since the start of the year. However, the mining scene has had it worse, with difficulty increasing amongst declining prices, resulting in an unsustainable mining environment for all but the largest corporate mining operations.

According to BitInfo, a well-known cryptocurrency statistics service, mining profitability has fallen by over 90% since the start of January, as a result of more efficient mining hardware, coupled with there still being an increase in interest from miners.

It is unlikely that this is going to change anytime soon, as cryptocurrency mining still remains to be a hot topic for many firms, as long as they can retain profitability.