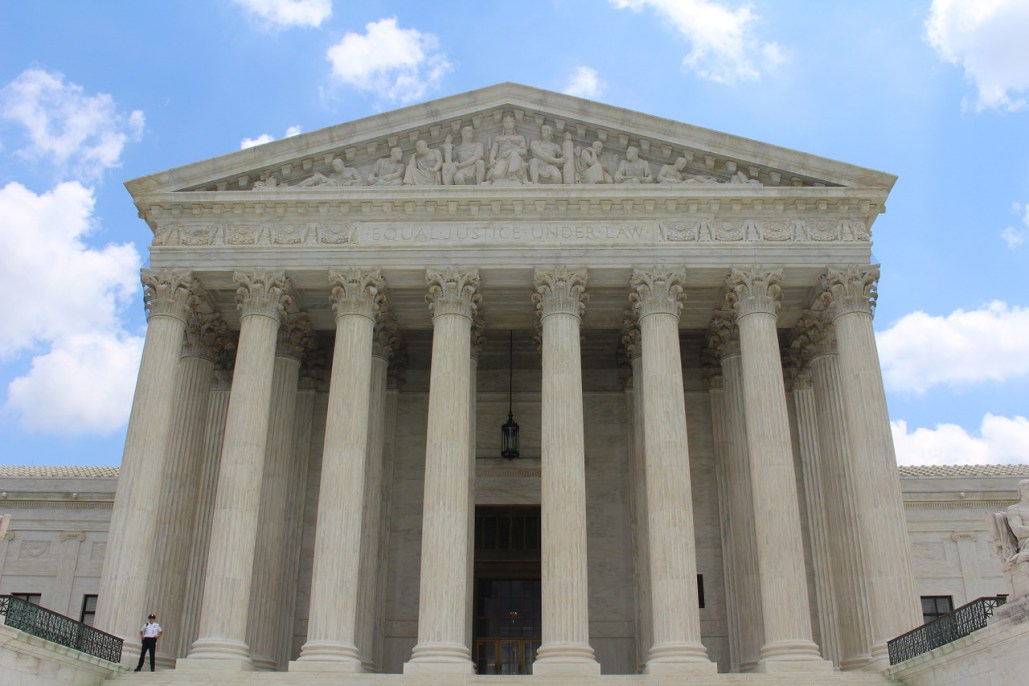 Here Is How One of Ripple’s Lawsuits Initially Filed in California, Will Be Decided in Federal Court

On the 10th of August 2018, the US District Court of the Northern District of California, issued an ‘Order Denying Motion to Remand’ towards the court case of Ryan Coffey against Ripple Labs and Brad Garlinghouse. Ryan Coffey had filed the action suit in the San Francisco Superior Court on May 3rd this year. The plaintiff then put forth a motion to remand on the 1st of August in an attempt to get it ruled in California.

The District Court has however denied the motion to remand the case. The document that elaborates the denial is available online for further study. In the document, the court rules in favor of the defendants (Ripple Labs and Brad Garlinghouse) by stating the following:

Having read the papers filed by the parties and carefully considered their arguments and the relevant legal authority, and good cause appearing, the court hereby DENIES plaintiff’s motion.

The general assumption by many who have been following the case, is that the plaintiff wanted the case to stay in California than to continue in federal court. If the case goes ahead in the federal court and Ripple wins, then the ruling automatically becomes law and sets precedence to other court cases involving blockchain companies being accused of offering unregistered securities.

One twitter user, @Redsexx22, had this to say with regards to the denial to remand in Northern California:

There is also the slight possibility of the federal courts enjoining all the similar lawsuits in its files against Ripple issuing unregistered securities into one court case. According to a Ripple Lawsuit tracker, there are currently 2 Ripple lawsuits being handled by the federal courts. The two lawsuits are similar in that the defendants claim Ripple and Brad Garlinghouse broke securities laws by issuing an unregistered securities offering by selling XRP. Only time will tell if the feds will expedite the process.