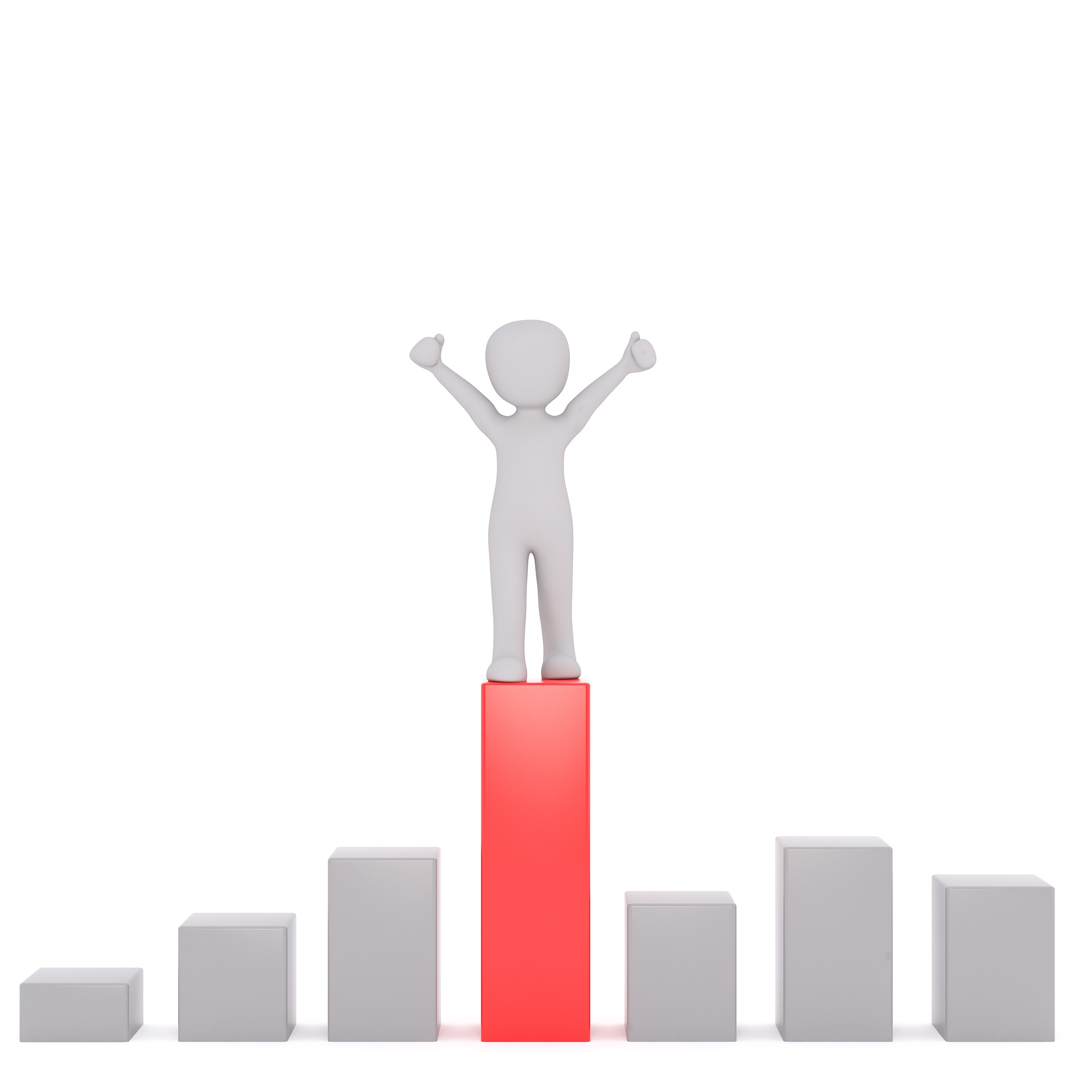 There is a supremacy war going on in Bitcoin Cash. And not surprising, the contention is around Bitcoin Cash network features once the upcoming software upgrade scheduled for Nov 15, 2018 is over. On one end we have a never yielding team lead by two visionaries, Jihan Wu the founder of Bitmain in a conflict with nChain’s chief Scientist Craig Wright working with CoinGeek, a large Bitcoin Cash mining pool. Craig claims to be Satoshi Nakamoto but without private keys to back his assertions, many including Vitalik Buterin have dismissed his chest thumping.

He is working overtime to ensure that Bitcoin Cash infuse changes that will revert the network back to how Satoshi, the maverick founder of Bitcoin, would have wanted it to be. Supporters say the current version of Bitcoin complete with block size caps is restrictive. Adding salt to injury complaints are rife that core developers including Blockstream do crash ideas as they arise. As such they insist the Segwit non-compliant Bitcoin Cash is the real Bitcoin.

As an avid supporter of Bitcoin SV, the owner of CoinGeek, Calvin Ayre gave his two cents on why he backs Craig and his calls for Bitcoin Satoshi Version (Bitcoin SV). We have distilled some of the reasons and they appear to be three:

Contrary to what critics say, Ayre and his supporters insist that they are not “locking down” the protocol but rather trying to improve it. CoinGeek, he says, is pouring resources in their millions to projects as Terab, Cash Shuffe as they build and deploy “tremendous” mining power for the Bitcoin Cash network.

This shows their dedication in building and protecting a new form of money where hash rates gift powers and economic vote enabling stake holders to agree or disagree with proposals. At the moment CoinGeek is against Canonical Transaction ordering in blocks and the activation of operation codes because the Bitcoin script that execute the same. This is why they need to have the voting power which only comes with hash.

“The hash rate not only protects the network, but provides CoinGeek with an economic voice to vote for or against proposals. It is in this case that we disagree with the fundamental direction of ABC. We do not agree that there needs to be a rushed transactional ordering change in blocks, and we do not agree on the introduction of other opcodes providing that Bitcoin script can attain the same function”

The Implementation Of The Original Bitcoin Protocol

“We would like to see the original implementation restored in its entirety, first and foremost. I have invested heavily in infrastructure to support BCH from the ground up. The countless hours of effort and millions of dollars spent have been with one goal in mind. To make Bitcoin BCH the leading cryptocurrency in the world, and to have it working as global money for the entire world.”

Because Bitcoin Cash Source Code Is A Developer Playground

Powering any system, he insists, are economic incentives and interest from different developer groups. Bitcoin Cash is a global phenomenon which in recent weeks has seen unprecedented developer activity with exchanges, wallet providers and even developers working on different protocols derived from the Bitcoin Cash blockchain.

Just released my first open source project at Coinbase. If you need CashAddr support for your Ruby app then you should check it out! https://t.co/hid9P7wXE0 https://t.co/24mOWi8Tnl

Calvin goes on saying the network should be made robust enough as the team develops the technical infrastructure for longevity now that Bitcoin Cash is ready made for global use and is an alternative to fiat.

“We have already had glimpses of BCH’s prowess. Numerous projects are rolling in demonstrating its capability in smart contracts, tokenization, social media, private messaging, and much more. It’s clear that Bitcoin BCH outperforms Ethereum and any other crypto for scalability and workability.”

Do you think CoinGeek and Bitcoin Satoshi Version proposals will sail through?