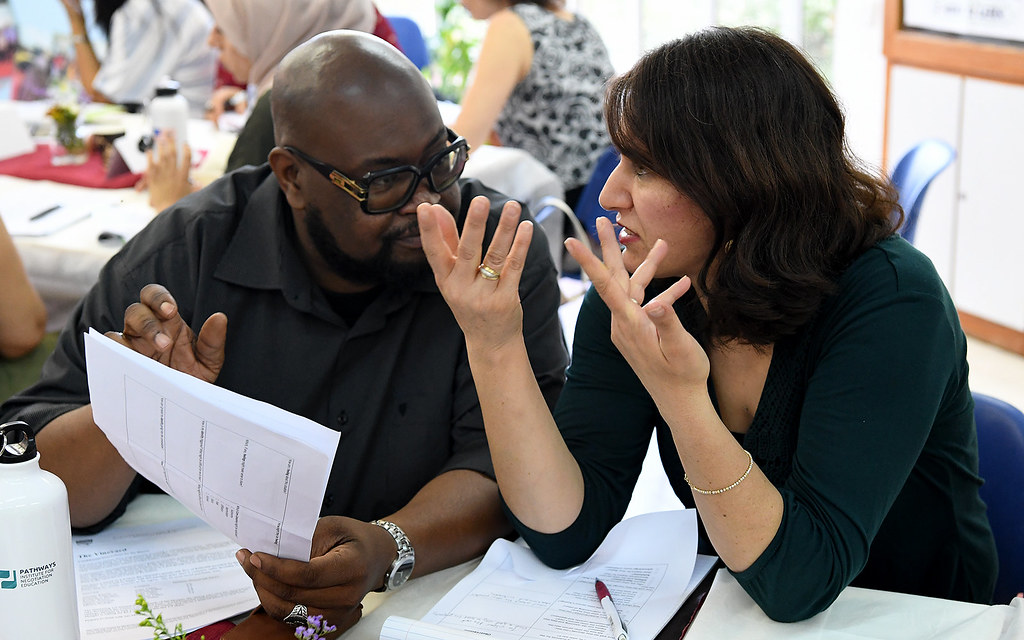 Here’s Why Ripple Inc Must Engage with Central Banks

Ripple (XRP) price action has not been as buoyant as that of most other altcoins or Bitcoin (BTC) for example. Despite the divergence, XRP started 2019 on a bullish note but its less than stellar performance at the moment is beginning to raise some skepticism with many in the crypto-sphere wondering about the coin’s future.

Ripple’s goal is to disrupt the legacy financial institution’s dealings and take over from SWIFT with its faster and more efficient blockchain based technology. Ripple’s Global Head of Infrastructure Innovation Dilip Dao, has been at the forefront of introducing Ripple’s novel system to central banks and other financial sectors around the world.

Dilip will be in Vienna, Austria to take part in the World Bank Fintech Conference on May 22 to 23rd. Hosted by the Vienna  Financial Sector Advisory Center, Dilip plans to converse with the global banking industry on fintech and its operational lending arm. There, he will most possibly assist more financial institutions to adopt Ripple’s DLT, since he has become very adept at selling Ripple’s products to many a bank, including central banks.

But, if anything, this is a strategic move to focus to on central banks because as a Ripple supporter, BankXRP, rightfully tweets “central banks are both regulators of their financial ecosystem. But they also operate the payment system in their own country. They can be a catalyst for innovation“.

Already, Ripple has a partnership with the Saudi Arabian Monetary Authority (SAMA) where the central bank is tasked with promoting the technology in the Middle East. In fact, the decision by SABB to shift to xCurrent use could be attributed to this fruitful deal.

The necessity of Distributed Ledger Technology

If every bank tow and migrate to an efficient network, then they would save close to $400 million annually since as per World Bank figures older technology charge around 7.1 per transaction. Besides the cost benefits, Ripple’s platform can significantly speed up and lower these costs. Regardless, SAMA is explicit saying they “support innovation in the field of digital payments by encouraging local banks to use the latest technologies and methods in this field.”

The signed agreement, however, did not require any of the institutions using Ripple’s products to purchase or deal with its currency, XRP. All the same, the KSA main regulator through its Head of Innovation Mohsen Al Zahrani, insist that they “will still work with Ripple to educate and encourage commercial banks to use their technology.”

In the Middle East, Ripple has, however, become a staple for cross border transactions and Saudi’s largest Islamic bank Al-Rajhi, is on RippleNet. Earlier, Dilip Intimated that with Dubai as its base in the region, Ripple is going to spread its tentacles the broader Asian banking market as it expands.