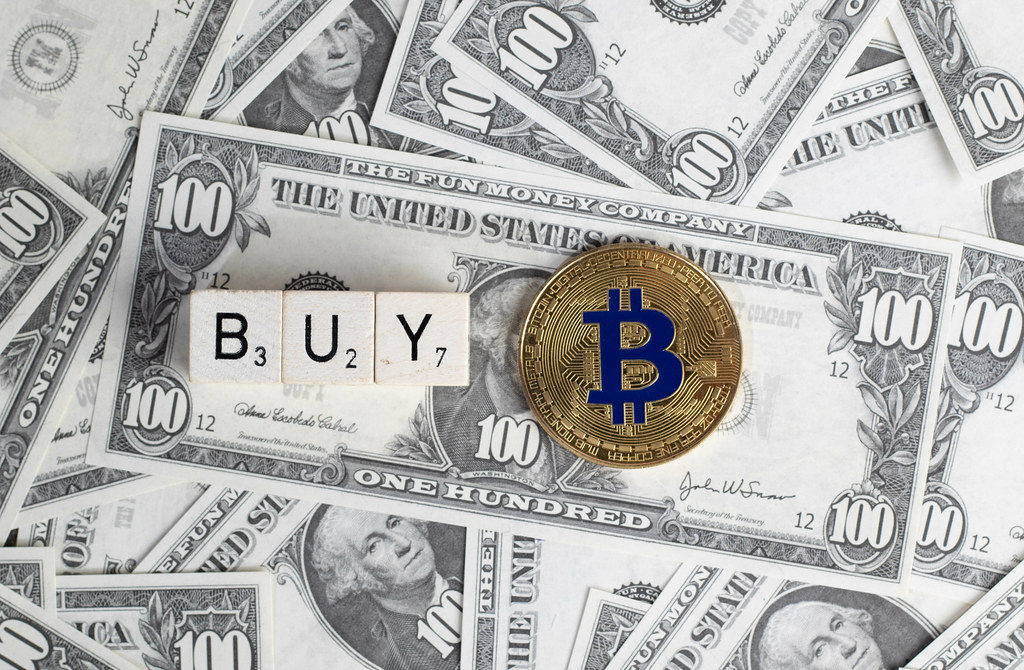 Cryptocurrency enthusiasts should hodl their coin reserves as the IMF declares war on cash following negative interest rate proposals. If anything, this is the best time for people to turn to cryptocurrencies to help preserve their wealth.

Time To Hodl Your Cryptocurrencies

For people who are already in cryptocurrencies, this is the best time to preserve wealth in digital currencies, not fiat if reports from Weiss Ratings is anything to go by. Meanwhile, no-coiners should be urged to ramp up, even if it means owning a percentage of a coin simply because saving is no longer a safe, more so if we draw events from devastated Venezuela.

“The #IMF is the latest financial institution to declare war on cash. If they succeed, your fiat savings will go up in a puff of zero interest rate policies. This is why #crypto. #thisIsWhyWeHODL”

Negative interest functions in such a way central banks reduce interest rates with the aim of boosting economic growth. This move could see central banks reduce interest rates to negative figures. Undoubtedly, it implies that people would lose money through inflation as the government resort to stimulus in order to spur consumption and investment in an otherwise frail economy. By printing more to increase lending, boost demand, and stimulate the economy, the idea is to get people to spend instead of saving as this would help boost economies by decreasing interest rates but at the expense of high inflation.

The IMF, in a blog post earlier this year, suggests that one way to make negative interest rate work is to phase out cash. However, this effort could be arduous as paper money continues to be an integral part of payment processes in most countries.

Cash And Digital Currencies Could Work Together

There have been interest from some central banks across the world in developing digital currencies known as CBDC. The Central Bank Issued Digital Currencies (CBDC) would not work like cryptocurrencies. Instead, they would work like regular fiat currencies since they would be in the control of the central banks.

Reports over the past few months suggest that Sweden’s central bank is currently working on developing e-krona, the digital version of its local currency, the Krona. There are other countries that are exploiting similar moves, but no one has put together one yet.

Also Read: Why Ripple (XRP) Fits The Bill Of What The IMF Would Recommend To Global Central Banks

Regardless, saving your funds in cryptocurrencies seems like the best move at the moment. After all, the primary goal of Bitcoin was to take away financial control from the government and hand it over to the people. Specifically, Satoshi wants to avoid the calamities that took place following the 2008 global financial crisis.

If the negative interest rate gets a nod and countries follow the IMF lead, then it would significantly affect a large swathe of world’s population already struggling with hyperinflation or deflation. Therefore, to protect your funds from bank negative rate charges, resorting to cryptocurrencies is no brainer. Encouragingly, indicators show that Bitcoin and other cryptos are gradually gaining traction, becoming an excellent store of value as data from Venezuela and Iran shows.