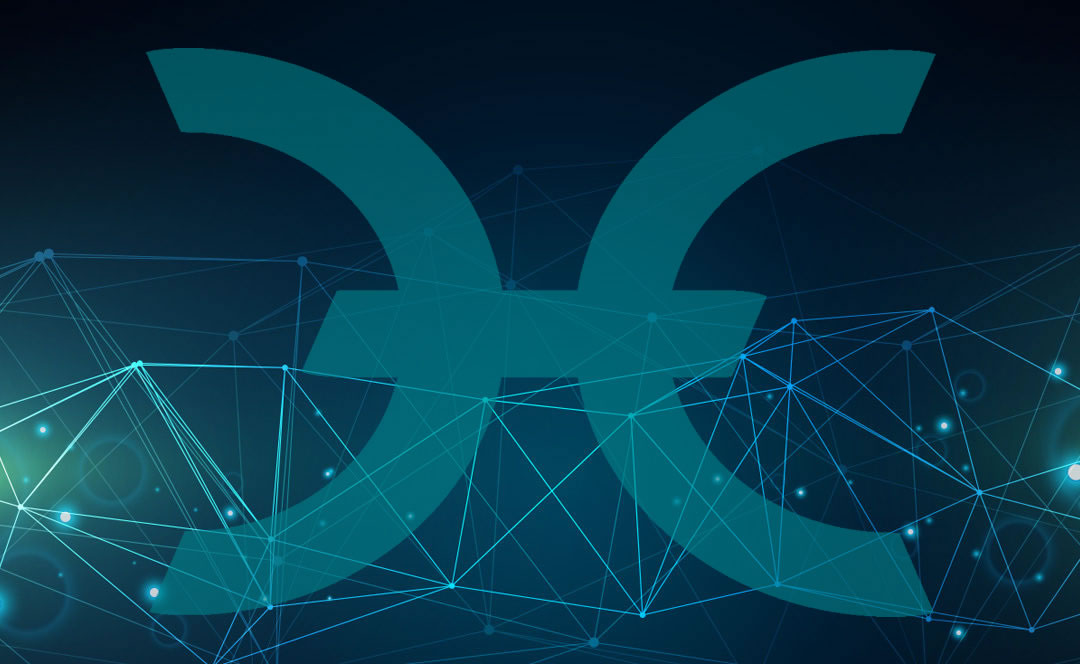 When a relatively obscure altcoin gets listed on a major exchange its price will literally go to the moon. Crypto traders have seen it time and time again and it seems like the daily pump and dump of some altcoin or other has become commonplace. Today it is the turn of Holo.

A few hours ago Binance announced that it will be listing Holo, HOT, tokens which caused a predictable spike in price;

The project ICO ran throughout April and raised 30,200 ETH according to the website. It goes on to state that “Holochain enables a distributed web with user autonomy built directly into its architecture and protocols.”

What this essentially refers to is a framework for building distributed peer to peer applications, just like the many others that are already out there. What is different is that it is not a single blockchain that forces consensus, but an agent-centric series of source chains that are developed autonomously using a validating sharded distributed hash table (DHT).

Currently the majority of HOT token trade is being carried out on the IDEX exchange however that is likely to be surpassed by Binance once it is listed. Trade volume has predictably surged flowing the announcement from $2 million this time yesterday to $8.8 million at the moment. Time will tell if Holo will continue to rise or dump like many others before it following an exchange listing spike.

Overall crypto markets are up marginally on the day following sluggish movements over the weekend. Over the past seven days they have gained over 8% as Bitcoin has rallied by over 18% leading what many hope is the crypto recovery of 2018.