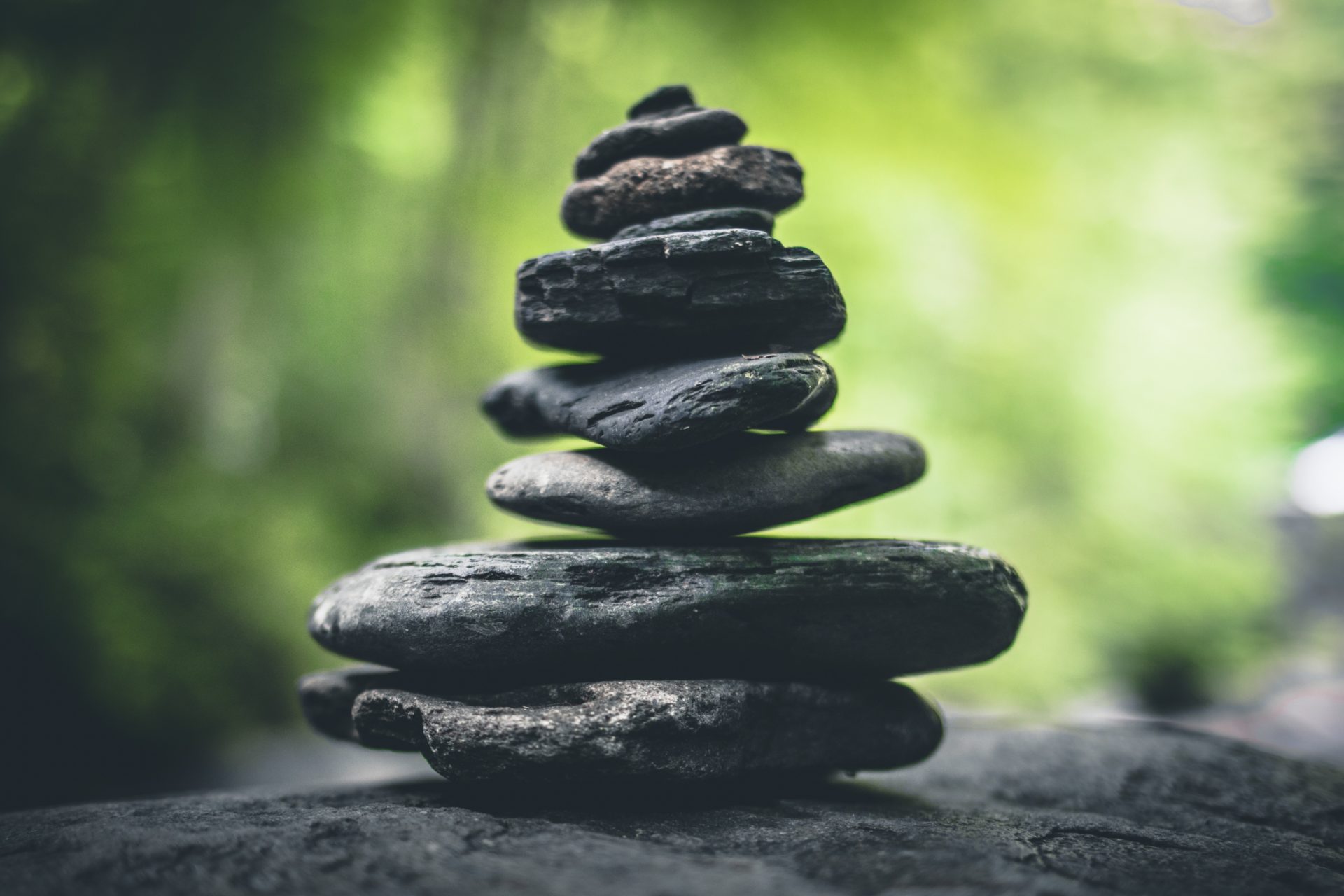 Grayscale Investments, one of the foremost investment-focused firms in the cryptosphere, has just divulged that it will be creating a new fund that will solely be focused on the Horizen (ZEN) crypto asset, a lesser known altcoin that found its legs in late 2017.

For those who aren’t in the loop, Horizen is a privacy-centric cryptocurrency project that forked off ZCash’s blockchain in mid-2017. However, this wasn’t a plain old fork, as the team behind Horizen (formerly ZenCash) intended to develop on top of ZCash’s original code to appeal to a broader audience, while also offering anonymous transactions via zero-knowledge proofs (ZK-snarks).

Speaking with Fortune reporters, Rob Vigilone, the co-founder of the cryptocurrency project, revealed the vision for his brainchild. As ZEN’s privacy feature is now well-developed, developers intend to produce apps that leverage ZK-snarks and the Horizen blockchain to offer private messaging, media sharing, voting, and data storage to privacy-conscious individuals, corporations and groups.

Now back to the matter at hand…

Grayscale, who is the firm behind the Bitcoin Investment Trust vehicle, has just purchased $6.3 million worth of ZEN tokens (~400,000 ZEN as per September 5th prices) to establish the aforementioned fund, which will allow accredited investors or financial institutions to essentially purchase shares that ZEN’s every move. Grayscale’s ZEN fund now joins similar vehicles that have a focus on Bitcoin, Bitcoin Cash, Ethereum, Ethereum Classic, Litecoin, XRP, and ZCash.

This move came as a surprise to many, as ZEN is a lesser-known project in this nascent industry, even though it holds a strong position as the 72nd largest cryptocurrency by market capitalization. So while its $83 million valuation is not a figure to scoff at, such an asset would often be off the radar of firms like Grayscale and Coinbase, for example.

However, Michael Sonnenshein, the managing director of Grayscale, spoke with Fortune to explain why his firm decided to make this unexpected move. As per statements from the executive, Grayscale’s top brass believe that Horizen is backed by “superior technology and a strong team” and may prove to be a valuable asset for blockchain-focused companies that intend to utilize the privacy features offered in Horizen’s ecosystem.

Once this news broke, ZEN immediately saw a surge in value, as many saw the substantial investment in the project as a bullish sign, to say the least. At the time of writing, ZEN is currently at $18.04 and is up a staggering 14.33% on the day,

As a direct result of the news, ZEN quickly became the leading asset in the top 100 cryptocurrencies, as other crypto assets continued to struggle after Wednesday’s sell-off. It is unclear whether this positive price action will continue, but considering that an influential firm like Grayscale purchased a staggering ~7% of all ZEN tokens (and will likely not sell them) may signal that the price of this asset will continue to run in the mid-term.