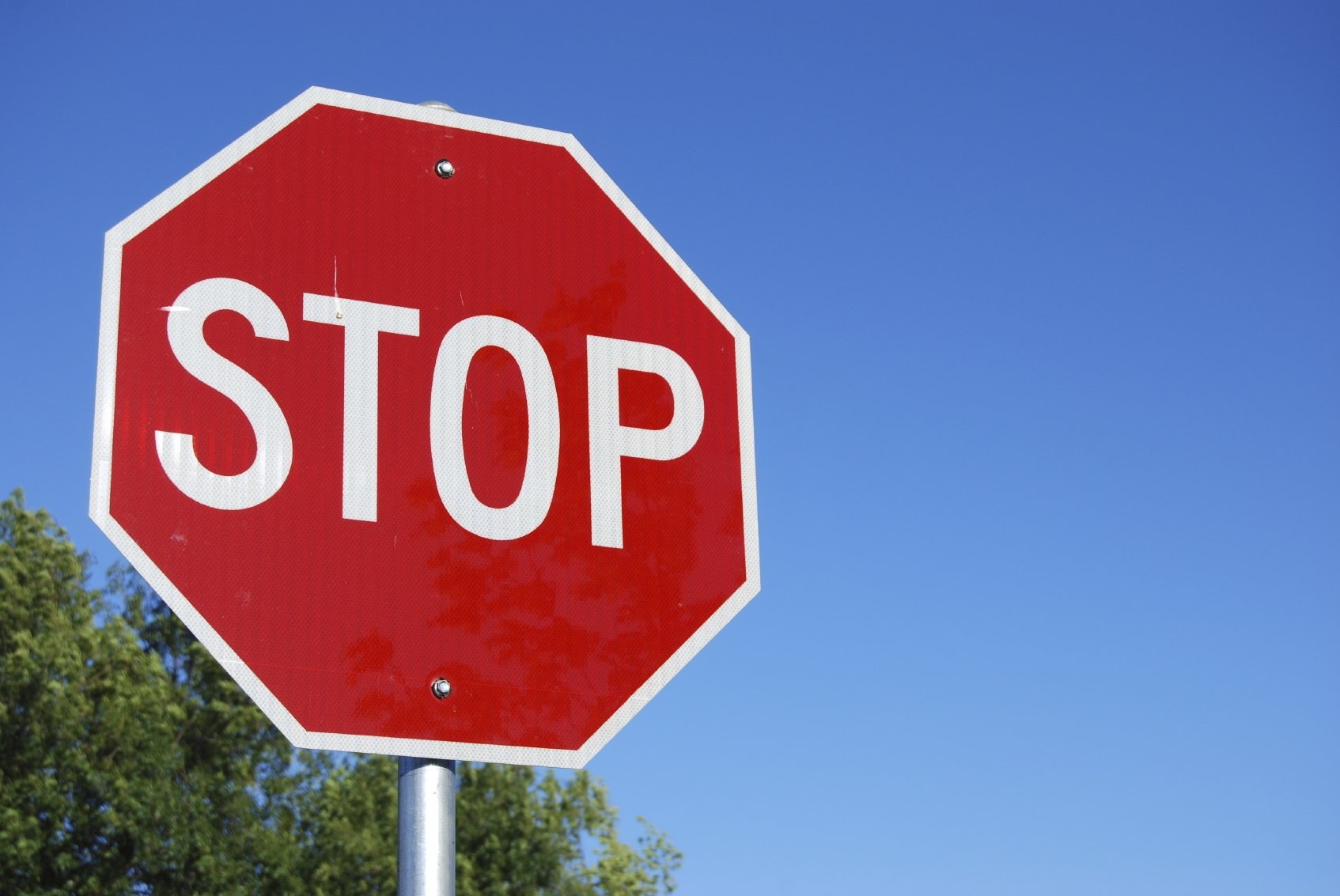 Huobi Pro has sent an email to its users in Japan indicating that the crypto exchange will be suspending trading in the country effective July 2nd, 2018. The 4 takeaways from the email as transcribed by Coinpost.jp are as follows:

The exchange would later issue the following disclaimer when users in Japan attempted to use the site:

3. Huobi respects Japanese law and has not solicited any persons who reside in Japan (individuals or corporations) at all.

From this disclaimer, it can be deduced that the exchange is not registered in Japan through the Financial Services Agency (FSA). Huobi Pro follows a similar move by HitBTC which also suspended trading activities in the country due to the same reasons. HitBTC had announced it was in talks with the FSA to launch its activities in line with the regulatory framework of the country. Perhaps Huobi Pro will follow a similar path and draft a road-map of reestablishing operations in Japan.

The Japanese regulators have been meticulously cracking the whip on exchanges in the country. The FSA issued business improvement orders to 6 exchanges on Friday, June 22nd. This act by the agency has been blamed for the flash crash that soon followed on the same day and led to Bitcoin trading at levels of $5,800 by the 24th of June.

As much as crypto enthusiasts and traders might dislike regulation, the sooner the guidelines are ironed out by the major stake-holding countries (USA, Japan, S, Korea, Russia, Australia, UK), the sooner the markets will resume to their winning ways. The country of Malta has led the way by example when it approved 3 cryptocurrency and blockchain bills earlier today.