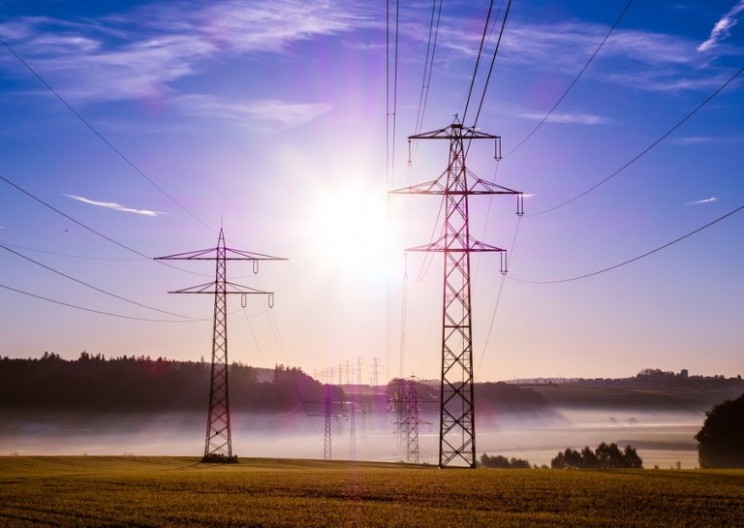 How Bitcoin (BTC) is 10,000 Times More Efficient Than Banks

In an earlier post, we had explored the possibility of the electric car company of Tesla accepting Bitcoin (BTC) and other cryptocurrencies as a way for customers to purchase the revolutionary eco-friendly vehicles. We had also observed that Bitcoin energy consumption had not been properly analyzed and compared to the entire spectrum of traditional banking and financial activities.

We had briefly mentioned that the total energy consumption from banking operations and the process of printing/minting money, probably eclipsed that of BTC by a large percentage. By guesstimating the amount of machines and moving parts involved in the money printing/minting process, we had a feeling that paper money consumed more energy to create. There was also the aspect of maintaining operations at all banking offices and branches across the globe – this includes lighting, running computers and other machines, ATM operations, just to name a few.

A Better Way of Measuring the Environmental Impact of Banking

From the aforementioned article by Ethereum World News, John M. Kwan – CEO of VeriPic – proposed a better way of looking at the impact of the banking system. In a detailed email, he explained the following:

A more proper way of looking at the environmental impact of some system is to look at its cost. Money is a way to measure how much resources have been spent on a system. The US Banking system consumes 9% of GDP. That includes all the power used, all the materials used to build and maintain all the bank branches, all the money spent on paying the staff to commute to work. All the resources consumed by the banking staff for everyday living when this same staff could be doing useful work for some other part of the economy.

When you consider 9% of GDP and compare that to the 600,000 Antminer S9 or equivalent around the world securing bitcoin you will see many orders of magnitude difference between what Bitcoin consumes and what the banking system consumes.

Each Antminer S9 consumes 1.3 kW. Multiple this by 24 hours a day, 365 days a year and the power consumption per Antminer S9 is 8,268 kWh. The cost of electricity at crypto mines is about $0.04 per kWh which makes the 600,000 mining machines consume $198 Million of electricity per year. This is only 0.01 % of the resources consumed by the banking system. This means that Bitcoin is 10,000 [times] more efficient than the banks.

Replacing the banks with Bitcoin or some other crypto currency will actually save a lot of resources.

Ethereum World News would like to thank Mr. Kwan for his insightful contribution.

What are your thoughts about Bitcoin being more efficient than banks? Do the above calculations change your perspective of the entire digital currency industry? Please let us know in the comment section below.