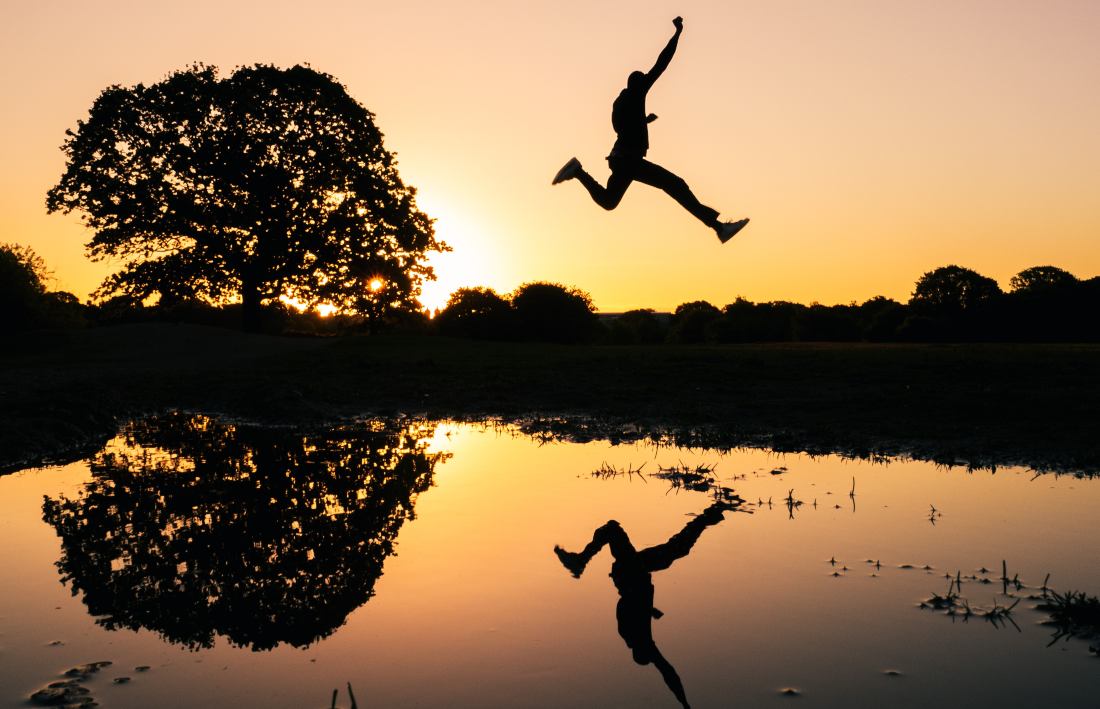 How Ethereum’s (ETH) Price is Back in Bullish Territory

A brief dip to $148 had almost guaranteed a bearish future for Ethereum.

With the Bitcoin (BTC) halving now officially less than a month away, the crypto markets have continued to surprise us on a daily basis. With regards to the King of Crypto, all roads were headed South after the $6,600 support zone was broken and Bitcoin briefly traded at $6,480. As soon as this price was reached, Bitcoin bounced hard and reclaimed several support zones in the process and is currently trading at $7,090, Binance rate. Ethereum (ETH) was also not left behind as shall be elaborated below.

To begin with, the dominance of Bitcoin has dropped by approximately 1% from the last time we checked. In our previous analysis, it stood firmly at 65% and in the last 72 hours, it has oscillated between 63.9% and 64%. This slight deviation might seem like a small drop but it is an indicator that the trading of alt-coins has improved and traders have some level of confidence in the markets.

Secondly, in the previous analysis mentioned above, we had identified $148 as a solid support level based on the 0.382 Fibonacci Retracement level. This can be seen in the screenshot below.

ETH/USDT Back in Bullish Territory

Further revisiting the 6-hour ETH/USDT chart, we observe the following.

The crypto markets have experienced an unexpected resurgence that has nudged Ethereum’s price back into bullish territory. The dominance of BTC has reduced by 1% further providing some evidence that traders are confident the markets are somewhat stable. Such stability will provide the perfect environment for Ethereum’s price to continue on its upward trajectory and possibly reclaim $200 before the ETH 2.0 upgrade in July.