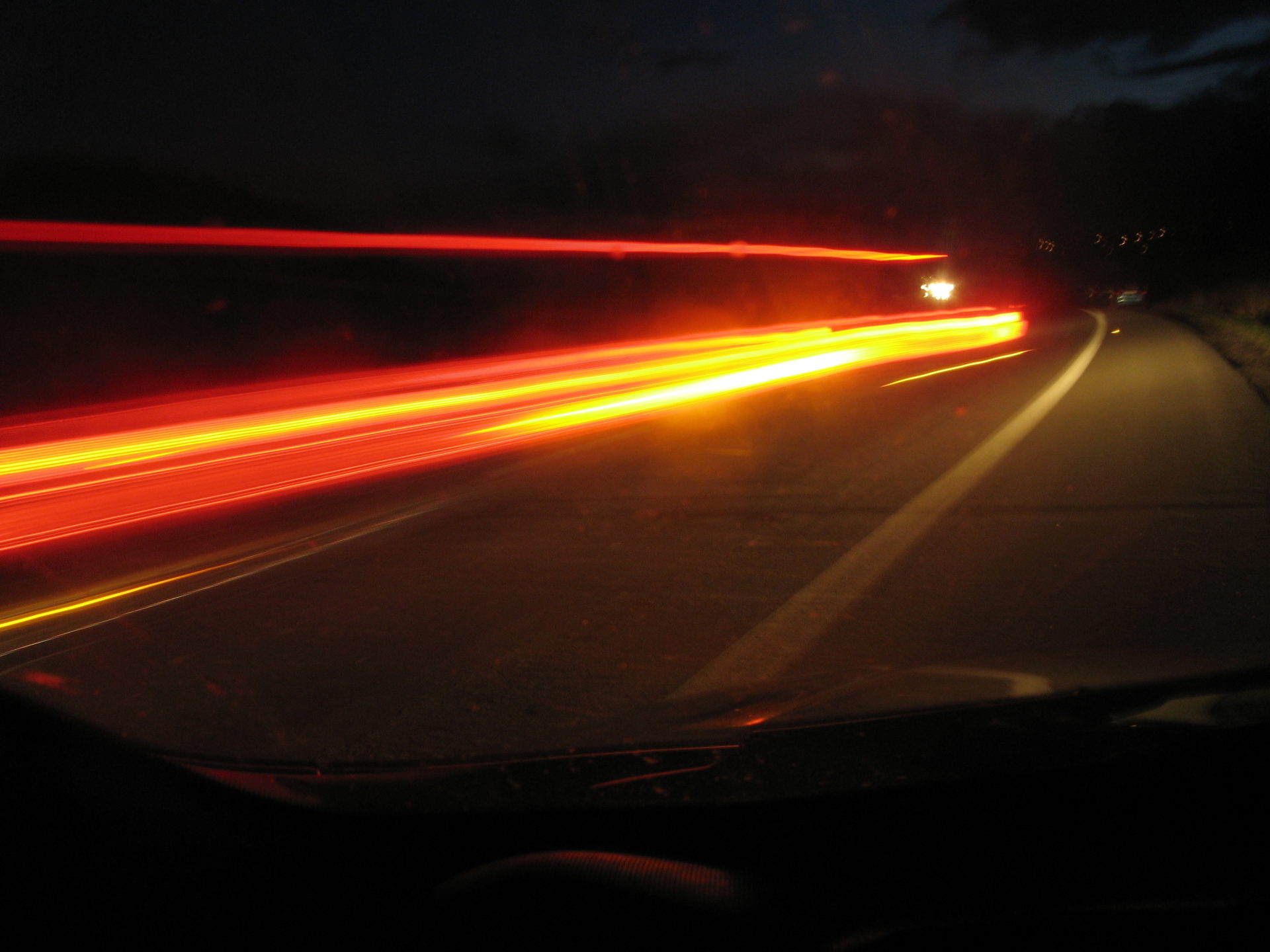 How Much Decentralization Is “Enough”? Vitalik Say High TPS Projects Are Centralized Pile of Trash.

We are in the tenth year of blockchain. It is apparent that this emerging technology has a lot of use cases— (subject to decentralization levels).

It may not be in finance where it is already causing disruption but in other core areas of traditional industry say in manufacturing or service industry for example. Behind this disruption is the involvement of smart contract and the elimination of trusted third parties.

Public blockchains are by design meant to be censorship resistance, fault resistant, well distributed and decentralized. Two of well-known chains around—Bitcoin and Ethereum have the backing of the US SEC.

Blockchains ought to be Trustless and Censorship Resistant

The endorsement mean they are perfect blockchains. Meaning, no central body, group or a cabal of developers have control of price or call the shots. These two are Ethereum and Bitcoin. However, it is the founder of the former, Vitalik Buterin who has been agitating for complete decentralization.

The idea here is not to place trust on a single entity but rather in a trustless network where verification is via complex mathematics. Decentralization translates to a trustless system and in developing countries, trust is a gem. Here’s what Vitalik said back in 2018:

“Blockchain solves the problem of manipulation. When I speak about it in the West, people say they trust Google, Facebook, or their banks. But the rest of the world doesn’t trust organizations and corporations that much — I mean Africa, India, the Eastern Europe, or Russia. It’s not about the places where people are really rich. Blockchain’s opportunities are the highest in the countries that haven’t reached that level yet.”

Like Bitcoin, Ethereum has a low main chain throughput—roughly 7 TPS when there is influx of transactions. When we compare this to other blockchains as Tron and EOS employing a dPoS system and limited number of super nodes—in 21 block producers of EOS and 27 Super representatives of Tron, Ethereum’s performance is dismal. Tron and EOS aside from registering high throughput are very scalable meaning transaction settlement is in mere seconds eliminating latency.

These alternatives appeared to have sacrificed complete decentralization for speed and scalability. By introducing super nodes, the network becomes susceptible to attacks as would-be-attackers need only to attack these 21 nodes or 27 Super representatives.

Besides, voting brings about collusion and that’s exactly what Huobi—a Block Producer at EOS has been accused of. Such claims—although not yet collaborated wipes out the legitimacy of such projects and it is exactly what the community need not to see more so in these bearish times.

During the Blockchain Connect Conference Held in San Francisco, Vitalik said projects claiming to offer high throughput are a centralized pile of thrash running on a very “a very small number of nodes.” And he may have a point.

Most of these projects claiming insane speeds more often than not have servers operating from Amazon Web Service or others alternatives as Google Cloud Platform or IBM Cloud for example. Everything else constant, the topic of how much is enough decentralization will always be a contentious.

All the same, the bottom line is constant: Blockchain projects must be censorship resistance. That means sacrifice of through-put—and use cases?—but enhanced security.