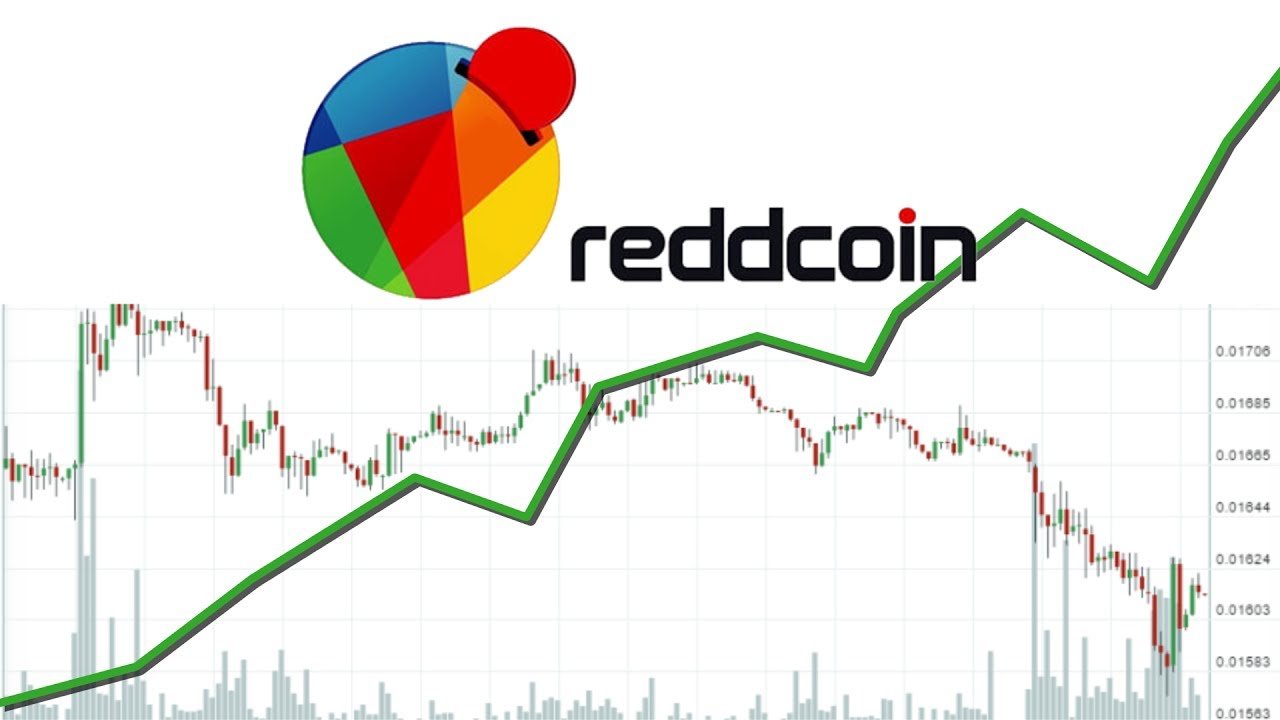 Reddcoin (RDD) is the social coin that was designed to be used over a variety of social media platforms to tip other users for their unique content. I for one have a 24 RDD balance on Telegram for my contribution on the Reddcoin Telegram group (with an impressive 5,819 members). I also have 4 RDDs on Reddit for my posts as well. I am yet to earn any on Twitter, but with time, I am sure to earn some RDD.

This means, social media and business can merge seamlessly. Reddcoin can not only be used to tip users for unique content, it can be used for regular transactions through social media. Take for example, you order a meme from a meme expert on Telegram (Yes, there are meme experts and even full time jobs for meme creators). And for his labors, you pay him anywhere from 20 to 2,000 RDD. To add to this amazing capability of the coin, there is also no transaction fees for sending RDD over social networks that have already adopted Reddcoin.

Currently, the team is in the process of creating Redd-IDs for users. This is a unique service provided at the blockchain level which allows the user to associate a unique username with rich information including public keys and social network identities. More on the developments of the Reddcoin Project can be found on its Reddit page.

So far, Reddcoin can be used to tip users on the three social media platforms earlier mentioned: Telegram, Reddit, Twitter and with an online petition to have it integrated on facebook.. This means that Reddcoin is pretty much driven by the community.

In the current situation where facebook might be seen as a villain for collecting the data of its users, the three mentioned social media platforms provide a haven for those opting for a little bit more privacy. And with such a new preference by social media users, Reddcoin is positioned uniquely to further its vision. All it has to do is get the word out to crypto users of its revolutionary capabilities on social media.

News less than 10 hours old, also adds the capability of sending Reddcoin (RDD) to SMS and email recipients. How cool is that?

Price Analysis at the moment of writing this, puts Reddcoin (RDD) at the rank of number 80 on coinmarketcap.com. RDD is currently valued at $0.00446 with an impressive double digit 24 hour gain of 18.31%. This is impressive in a weekend that had had all coins seeing red due to a weak Bitcoin (BTC) that had fallen to levels of $6,527 on April fools day. Perhaps BTC was taking us for fools with an attempted crash but decided not to.