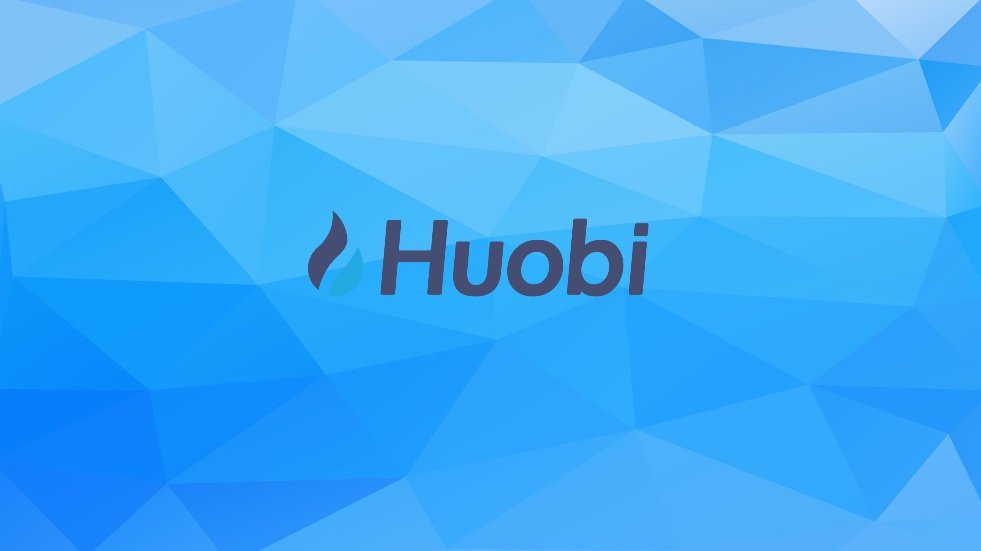 The world’s third largest crypto exchange by trade volume, Huobi, has opened a fiat to cryptocurrency exchange in Australia. The move could give a boost to some obscure home-grown altcoins.

Shanghai founded Huobi currently handles just over a billion dollars a day in volume. It has been aggressively expanding overseas since China’s heavy handed crypto clampdown last year. Following a move to Singapore the exchange has now opened a trading platform in Australia enabling users to buy cryptocurrencies in AUD.

According to the official announcement trading will only be permitted from 10am to 5pm Sydney time. The ten trading pairs however are interesting and could provide a boost for some lesser known altcoins. Naturally the ‘big four’ have been included so AUD to Bitcoin, Ethereum, Bitcoin Cash and Litecoin is available. The exchange has followed the decision made by Coinbase to adopt Ethereum Classic as well as five more altcoins.

Power Ledger (POWR) has been included as it is an Australian company providing solar energy sharing on the blockchain. There have already been partnerships in Japan, Thailand and in its home country so adding POWR was an obvious choice.

Aelf (ELF) is the next altcoin Huobi will allow users to trade with fiat. This is a Chinese founded decentralized cloud computing blockchain network. A bizarre choice since it is not in the top 30 traded tokens on Huobi and has no obvious links with Australia.

Cortex (CTXC) has also been included, another Chinese made blockchain. This one provides a decentralized AI autonomous system and is the 11th most popular altcoin on Huobi. The next listing is Data (DTA), a low market cap ranked blockchain based digital data authentication protocol powered by AI & P2P mobile storage infrastructure. The common them here is Chinese developed blockchains.

Finally there is IOST, a scalable, secure and decentralized blockchain app platform in which Huobi has invested in. Founded of course by Chinese tech entrepreneurs, it is the ninth most popular token on the exchange.

It seems then that Huobi is attempting to promote Chinese blockchain projects and pick the top cryptos already traded. The two obvious omissions under the latter criteria are EOS and XRP. The exchange did add that “In the future, Huobi Australia will open more trading pairs to all users,”.